The XYZ has been alerted to a bizarre court proceeding under way in South Australia. 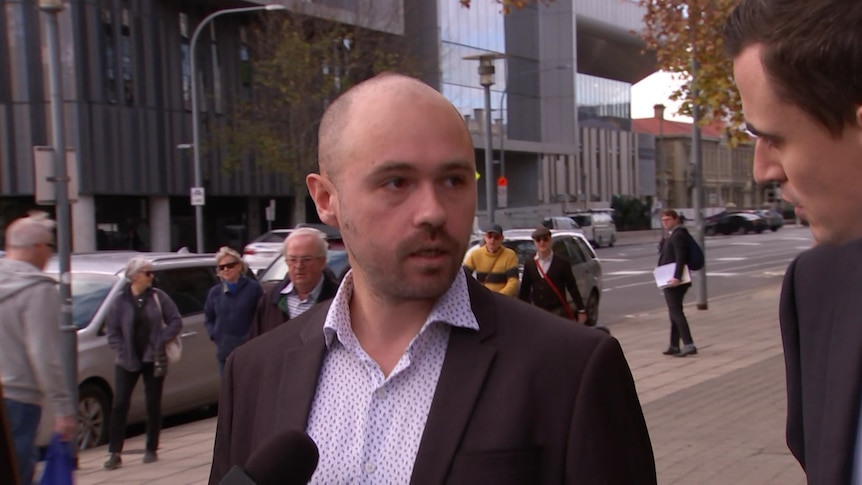 The “extremist” material in question is footage of the Christchurch Incident. Obviously, we’re not going to show a video of that. Needless to say, we don’t possess footage. Not even a blurred picture. I think I am just going to implement a new XYZ policy: A complete ban on any pictures of New Zealand whatsoever. 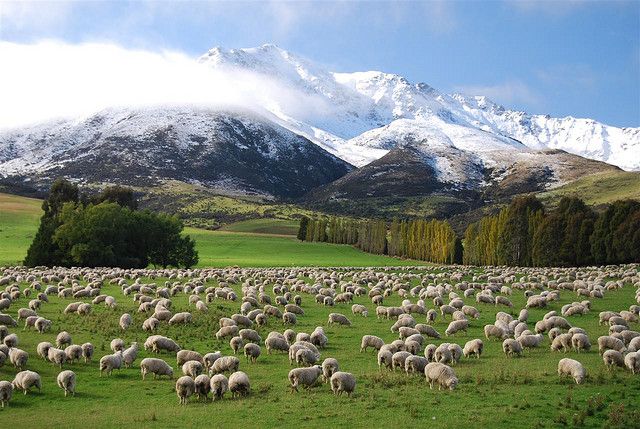 Yeah, Blind Freddy saw that coming. I swear I don’t have any sparklers.

Okay so what makes this whole thing really bizarre is that this Bennett guy is a muslim. Obviously he says he didn’t know he had possession of the Christchurch Incident, but intriguingly he is likely to use his being muslim as a defence:

“I’m actually Muslim now, I converted last year so complete opposite to the monster in that video.”

“It was a complete misunderstanding.”

This could very well work. Last month in Melbourne Neil Erikson was sentenced to a month in jail for saying mohammed was a false prophet in a public place. The jewish judge appeared to list his characterisation of Erikson as an “outright racist” as a reason to send him to prison. Likewise, last week Thomas Sewell was denied bail because he was assumed to be dangerous based purely on the fact that he is a national socialist.

Similarly in Queensland, Simon Hickey was this year tried for sharing footage of the Christchurch Incident over the internet. Thankfully he had a jury trial so he got off, but the judge in that case tried to sway the jury by indicating her displeasure at his supposedly racist views. Furthermore they have arrested him again and plan to try him again for basically the same thing. Authorities have complained that “the law is not fit for purpose” because they have not been able to get enough convictions for hatespeech or something, so they will change the law rinse and repeat.

Anyway, by this logic this Bennett guy should get off, because islam is epitome of the so-called “multiculturalism” and “diversity” that all these new hatespeech and diversity laws are supposed to protect.

Just so you know now, this is another one of those rabbit hole articles.

There has to be more to this story. You don’t just stumble across somebody who has footage of the Christchurch Incident. Maybe they have AI to detect it?

How about this one…

Did he get charged a while ago, have a look at the lay of the land, then figure his best chance of getting off, given he is about as Anglo as it gets, would be to convert to islam?

If so, it’s bloody genius.

It would be a lovely precedent to set in Australia. And it’s not that unprecedented. Months after Shapelle Corby got done for the marijuana in the boogie board incident in 2005 in Bali, Aussie model Michelle Leslie got caught for possession of ecstasy in Bali. She promptly converted to islam (or at least pretended to) apologised profusely and got off.

So if Bennett is using the same trick, that means Australia is where Indonesia was 16 years ago. (I was right. I’m always right. Told you so.)

Aaaaanyway, back to the Christchurch Incident. So is it just flat out illegal to have possession of footage of the Christchurch Incident in Australia? A man in New Zealand was jailed for 21 months for possessing footage of it. Are there specific laws in Australia and New Zealand banning possession of that particular incident, or are we expected to assume that is what a ban on so-called “extremist material” means?

I understand they are making a movie about the Christchurch Incident. Are they going to recreate the incident? Will it be illegal to share the DVD?

What about other incidents? What if we share footage of that time Israel did 9/11?

It appears to be in the interests of the federal and state governments to keep the law as vague as possible because it means they can keep slipping new categories into the definition of “extremist material”. Consider how shortly after the Charlottesville Incident Andrew Anglin was unpersoned and The Daily Stormer was uninternetted. He found a way to keep the site running and warned everybody that if they can do it to national socialists, they can do it to anybody.

In 2020 every mainstream social media company in the world deplatformed the sitting President of the United States. That escalated quickly.

As we all know, the holocaust never happened. So as the years go by and memory of the Christchurch Incident fades into the past, people are going to look at the laws surrounding possession of video of the incident and start to suspect something fishy is going on, like somebody is lying about the story.

A decade from now, nobody will believe it even happened.