Over at the Daily Stormer, Andrew Anglin has put together some commentary on the latest instalment of Resident Evil. Netflix have got their hands on it, so naturally it is all about buttsex, feelings and White Genocide. 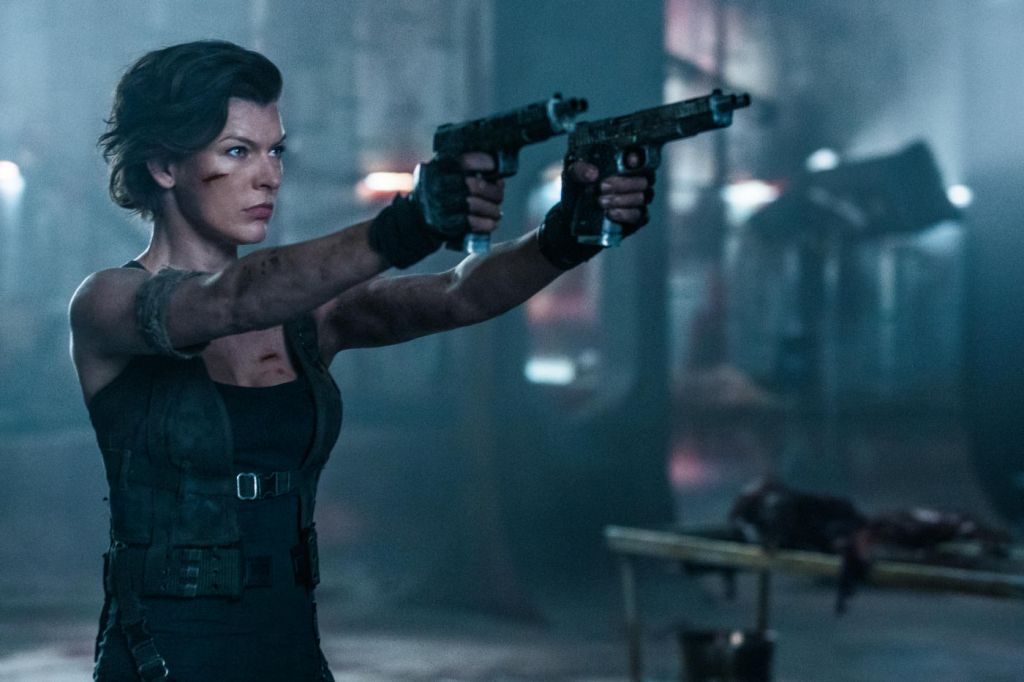 And no more White men. 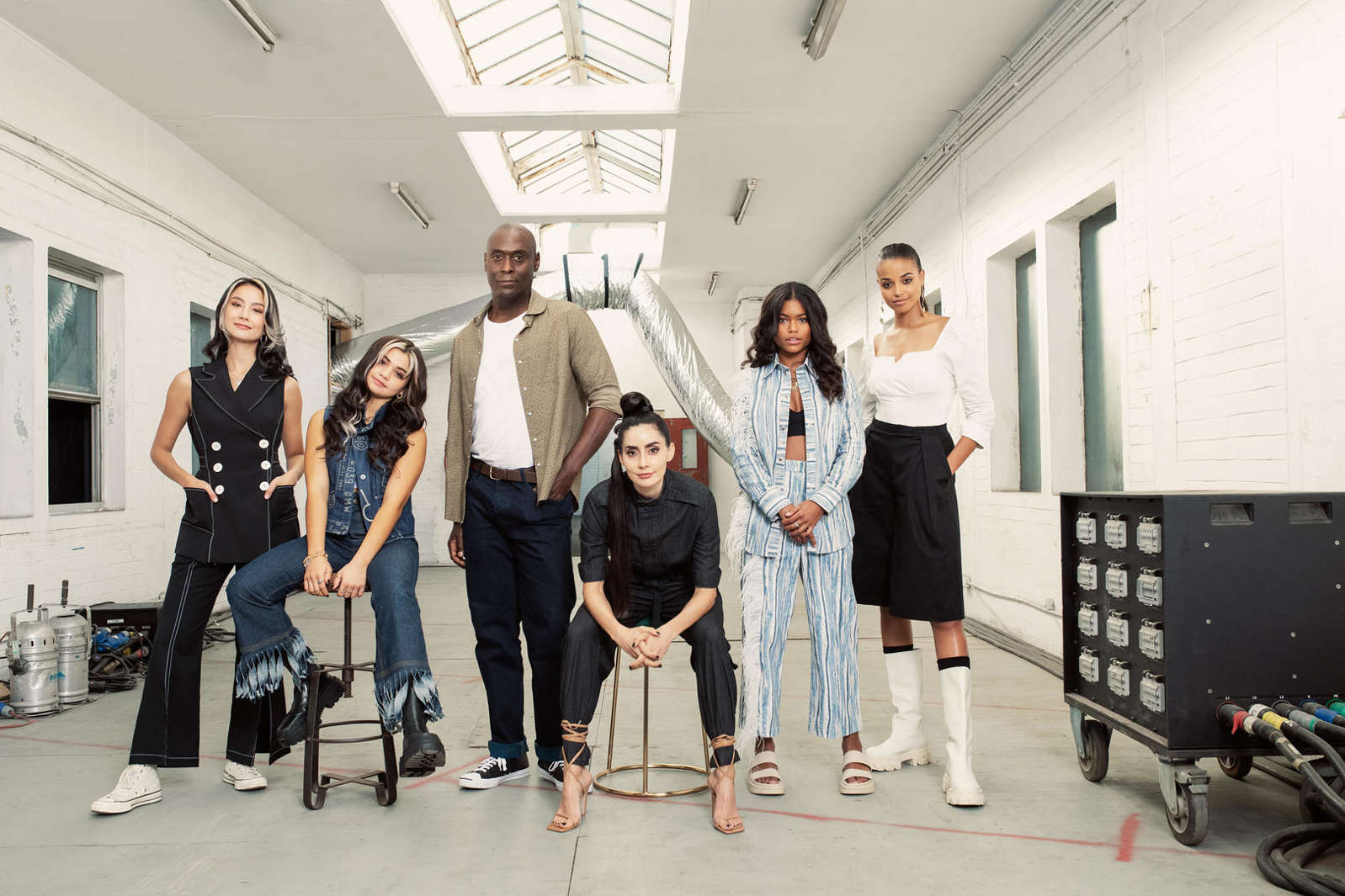 The irony here is that the original series was made by Japanese people. Guess who is making the current one:

None of these characters’ roles have been announced other than Reddick as Wesker, but presumably, they will all be replacing existing white characters.

This is a complete cultural genocide.

We should reflect on the fact that the Japs produce a series and it is all white people. Then a Western company (run by Jews, but still operating in our countries) produces a version of the same series, and there is only one single white person, who is actually a Mexican.

We hate ourselves more than a country we nuked and militarily occupied for 75 years hates us.

He reiterates this point.

These Jews came at us with all of this “representation” stuff, claiming that everything was “too white.” But whites are still a majority in America (though that is shrinking), and yet a TV show that takes place in America has zero whites – save a whitish Mexican? 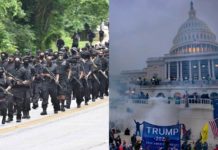 Quote of the Day: Our world is facing a great revolution