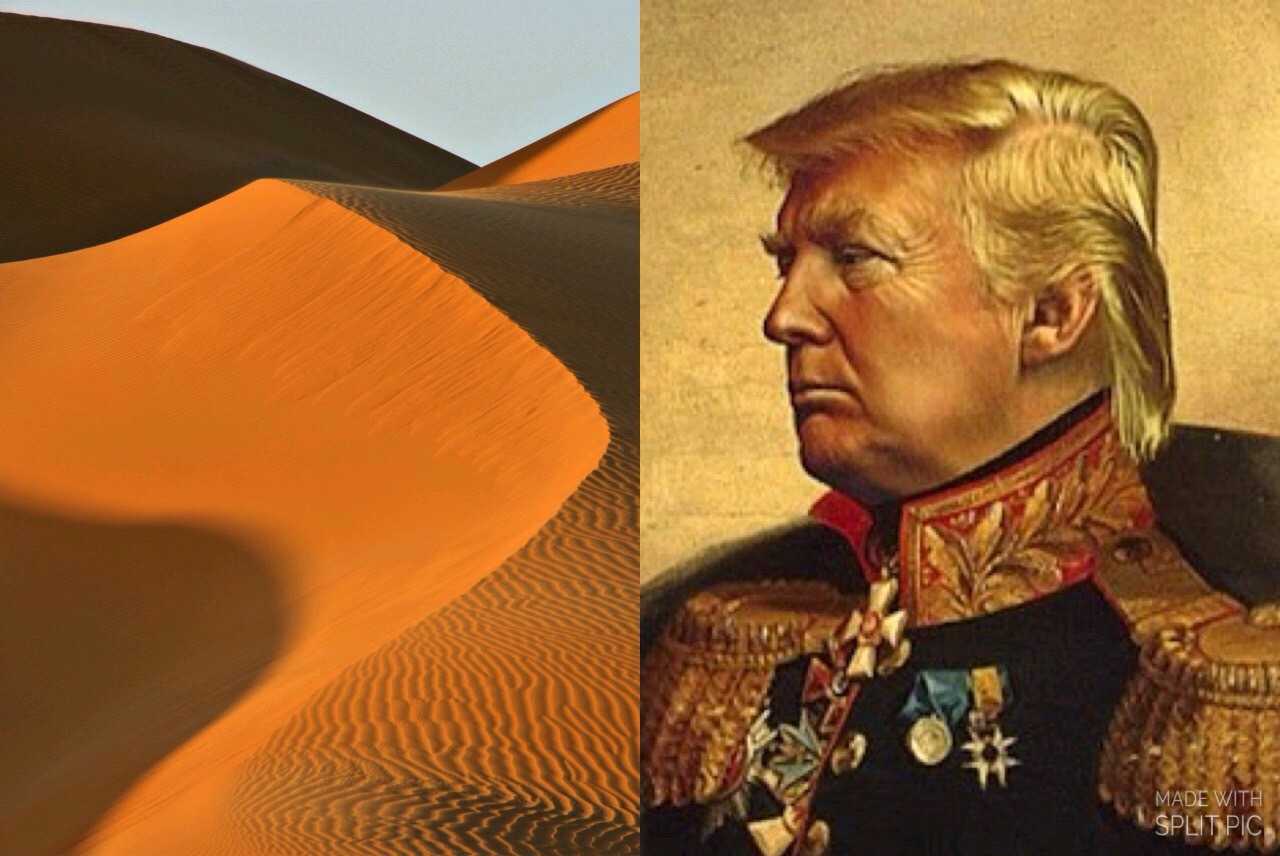 What a line, Donald:

The other day I referred to the Middle East as a “sandpit” (among other things) but that is not a line from The XYZ. That is a line from the sitting US President, Donald Trump.

That line from the God Emperor says as much about Donald Trump’s rejection of Neoconservatism (aka Jewish Trotskyist Imperialism) as the actual decision to pull the 1000 US troops out of the firing line.

It is a rejection of the idea that the region matters, geopolitically.

It is a rejection of the idea that it is the West’s responsibility to intervene in conflicts in unimportant regions of the world.

It is a rejection of the belief that the blood of European-born soldiers should be shed so that unimportant regions which are already shitholes can be made even worse by enforcing democracy (ie socialism) on them.

Donald Trump has also backed up Lucas Rosas’ assessment of the Kurds:

Mr Trump continued to criticise the Kurds who until last week, were America’s allies in the war against ISIS in Syria.

“The Kurds are no angels … we paid a lot for them to fight with us … we were the ones to capture ISIS,” he said. “Who is an angel, there aren’t too many around.”

Mr Trump also repeated his accusation that the Kurds deliberately released some ISIS prisoners in order to pressure the US to remain in the region.

“Some (ISIS prisoners) were released just for effect,” the president claimed.

The Don has also pointed out that if fighting breaks out the moment your troops have left, then Pax Americana was illusory:

Mr Trump denied that he had, in effect, given a green light to Turkey to invade after he told his Turkish counterpart Recep Erdogan that the US would not oppose an invasion of northeastern Syria.

“He was never given a green light, they’ve been wanting to do that for a long time,” Mr Trump said, adding that Mr Erdogan’s decision to invade had not surprised him.

Stopping two (or multiple) sides from fighting when each side is still well prepared and motivated to fight is a terrible way to achieve peace. The best way to achieve peace is when one side remains and it bellows in victory while standing on the pile of dead bodies that was once its enemy. Give war a chance. They’ll fight to the death.

Ironically, Trump has strengthened the national sovereignty of both Turkey and Syria, and improved the chances that a lasting border can be maintained after the conflict:

“I view the situation on the Turkish border with Syria to be, for the United States, strategically brilliant. Our soldiers are out of there … Syria is protecting the Kurds. That’s good,” he said ahead of a meeting with the Italian prime minister.

“Syria may have some help with Russia and that’s fine”….

The withdrawal of US troops has allowed the Syrian regime to extend its influence to border regions it had lost control over. Wherever the fighting ceases between Turkey and the Syrian-Kurdish alliance, that will be the new border. Stability yay.

ISIS will continue to be a nuisance but who cares:

Mr Trump said ISIS would continue to be hunted down in the region even without US forces because all of the players in the area — the Kurds, Turkey, Russia and Syria — hated ISIS as much as the US did.

Anyway, it is just sand.

The second most important point here, is that Donald Trump has sent the message that if he is not going to allow America to be dragged into the Middle East to fight wars for one murderous and duplicitous ally, he will be just as firm with another.

The most important point is that these troops are needed back home. Donald Trump is inexorably reducing America’s immigration level. He is capping refugee numbers and ending chain migration, which could peg back the invasion by as much as 375,000 annually. Trump has sucked the Democrats into launching impeachment enquiries which will thrust the Democrats’ own dirty laundry onto the front pages while energising the Trump base for the 2020 election.

Why does Trump need his troops home then? Check out the videos:

It is only a matter of time before an Antifa dreg brings a semi-automatic to one of these confrontations and uses it. Once that happens, it’s on.

And once it starts in the US… 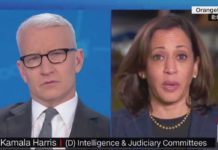