Justin Bieber has suffered a vaccine injury, revealing he is paralysed down the right hand side of his face:

Singer Justin Bieber has revealed he can’t blink or smile on the right side of his face as he is suffering from a rare neurological disorder.

In an Instagram video, the 28-year-old told fans he was cancelling shows because he is being treated for Ramsay Hunt syndrome.

Bieber demonstrated he couldn’t blink his right eye, smile on the right side of his face or move his right nostril.

He has also said it has been getting “progressively harder” for him to eat.

“For those who are frustrated by the cancellations of the next shows, I’m just physically, obviously, not capable of doing them,” Bieber said.

“This is pretty serious, as you can see.

Considering that his wife got a blood clot in her brain from the clot shot, Justin has probably gotten off lightly. 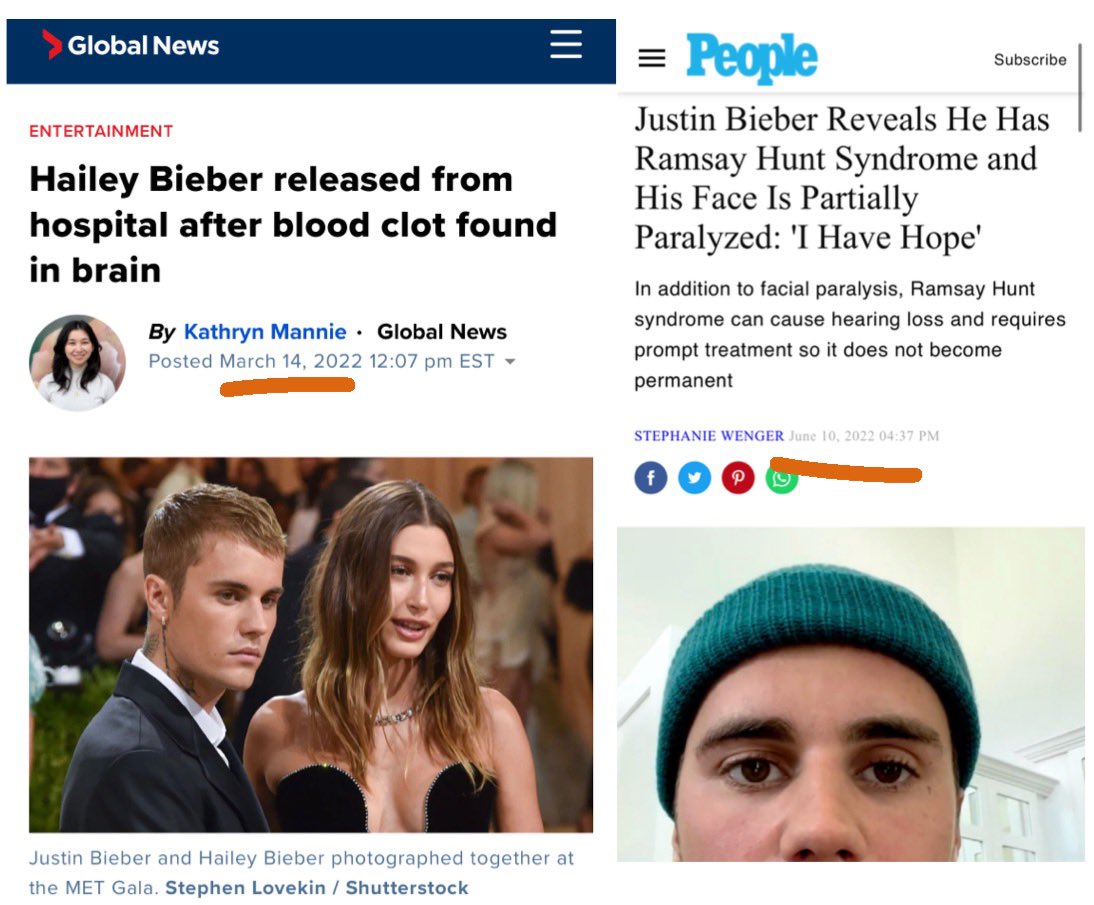 In March, the singer’s wife, Hailey Bieber, was admitted to hospital due to a blood clot in her brain.

She later said she had suffered a stroke and had undergone surgery to close a hole in her heart.

In Australia, former AFL footballer Matthew Lloyd and NSW Customer Service Minister Victor Dominello both suffered Bell’s Palsy, a less severe condition than Bieber’s but listed as a side effect of Covid not-vaccines. Considering how many other sportsmen have suffered heart attacks, and the spike in heart attacks worldwide, they probably got off rather lightly too.

As I am one of millions of people who curiously asked Google if this was just another cohencidence, the algorithm is busy ensuring that articles “fact-checking” claims that Bieber’s facial paralysis was caused by the vaccine make their way to the top of page one. 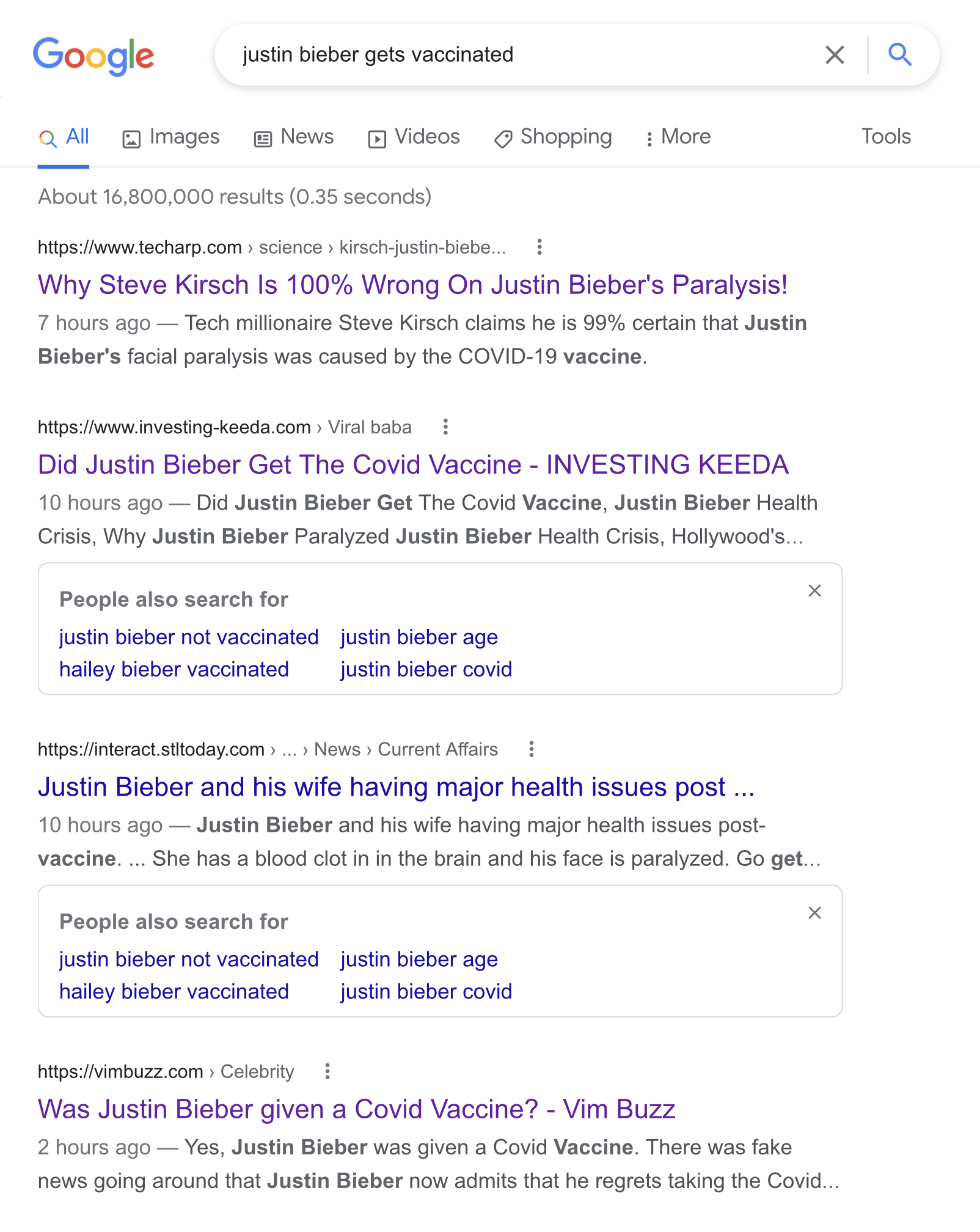 According to the Mayo Clinic in the US: “In addition to the painful shingles rash, Ramsay Hunt syndrome can cause facial paralysis and hearing loss in the affected ear.”

The Mayo Clinic says that for most people, the symptoms of Ramsay Hunt syndrome are temporary, but can become permanent.

The inability for patients to close one eyelid can also cause eye pain and blurred vision, the organisation says, adding that it is most common in people over 60 years old. 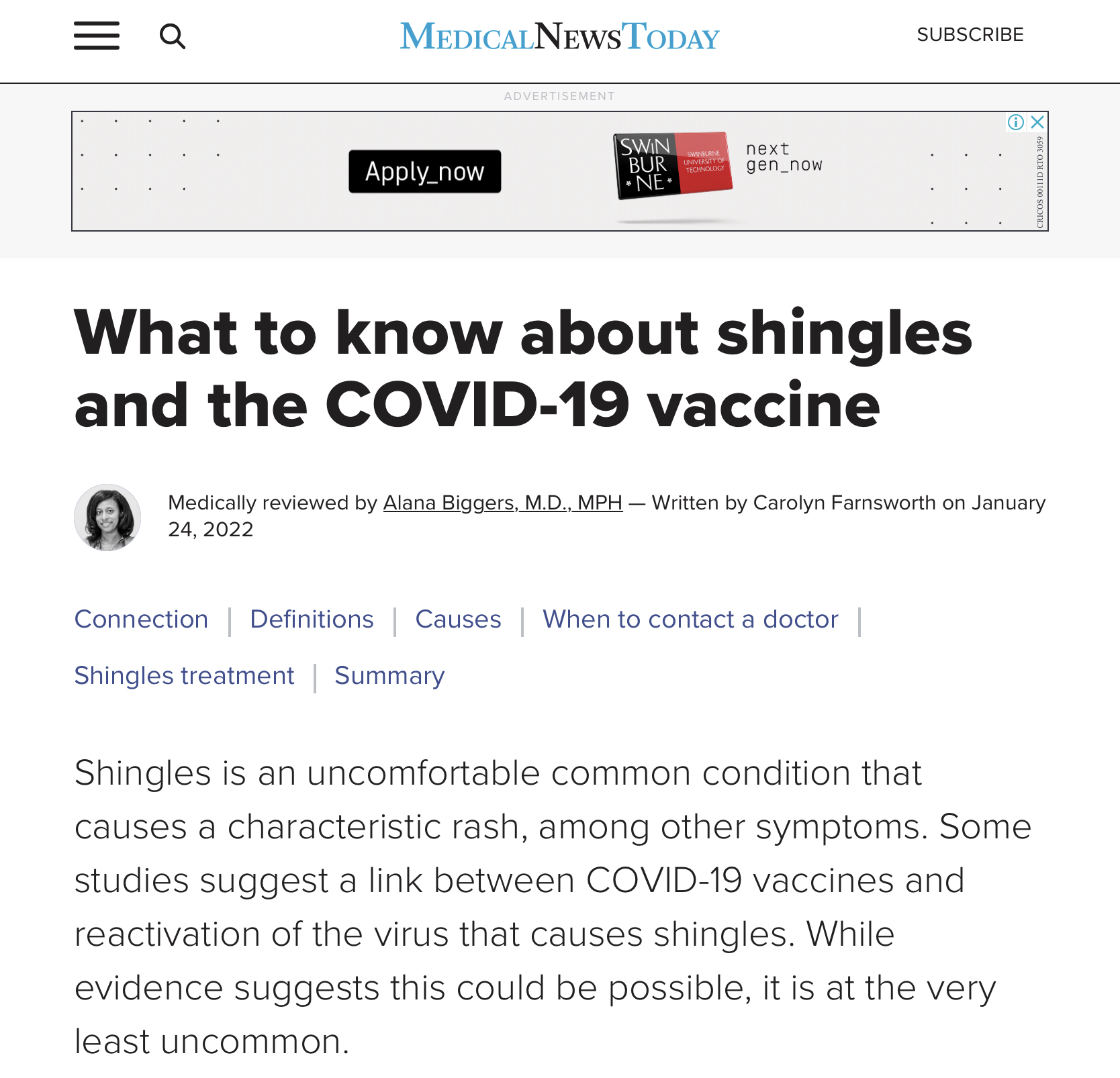 Also also curiously, it appears the oligarchs and the political elite were allowed to avoid participating in the biggest medical experiment in human history.

Sportsballpeople and degenerate musicians and actors however were not allowed on the arks which would ensure the survival of the hybrid alien-lizard people.

The Biebers, Warnie, Lloyd and their ilk had to take the real not-vaccine along with the rest of the proles while the cabal’s puppets were able to remain pureblood. Well, most of them, anyway. 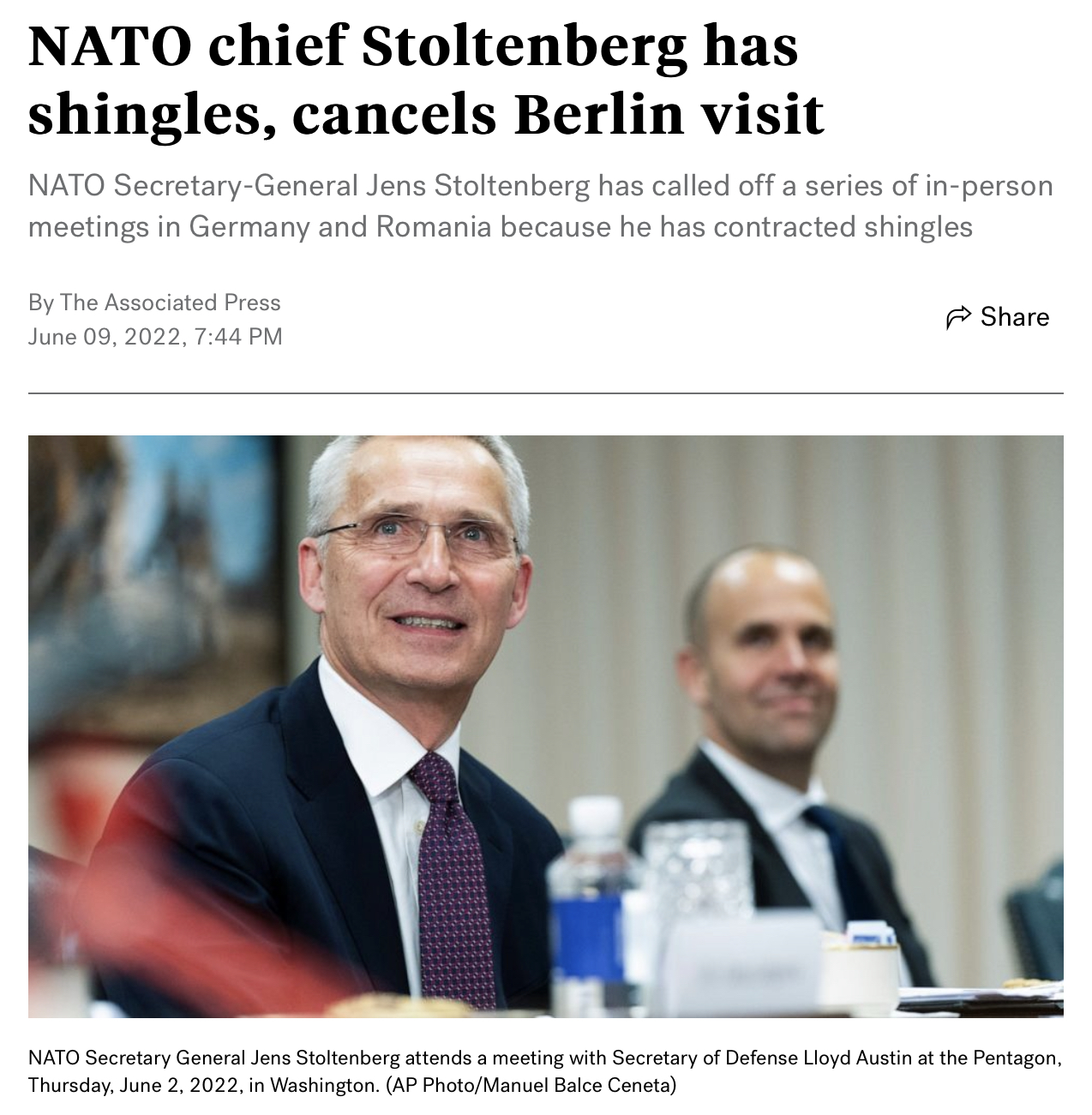