Greens Senator Lidia Thorpe has called police officers ‘criminals’ and ‘an absolute disgrace’ after a group of protesters was capsicum sprayed outside a Melbourne detention centre. pic.twitter.com/hXxgLSkXMD

How about that coward who hid behind his fellow officers while he pepper sprayed a protester in the face while yelling “back off”, then he ran away. 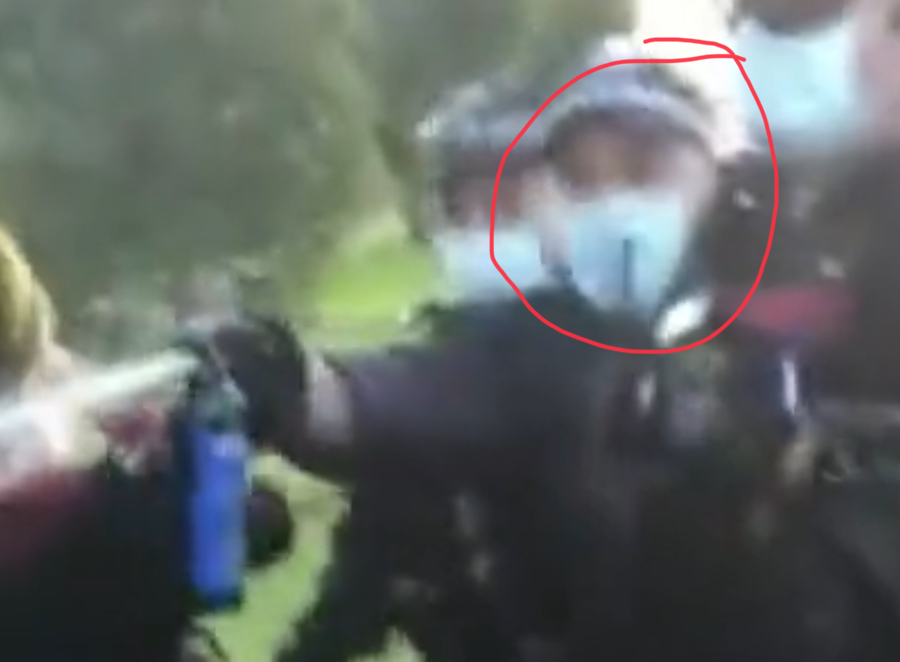 Poor bastards must have been itching for it. 2021 feels so long ago.

I guess that whole reconnecting with the community idea has been scrapped:

The slightly aboriginal Greens Senator Lidia Thorpe was there, incensed that Daniel Andrews’ thugs were brutalising people who have likely served as his tacit paramilitary arm in previous years. They were protesting outside a detention centre in Melbourne. I don’t care where it was. Look it up.

It is difficult to understand what Thorpe was saying, given that I don’t speak slightly aboriginal. However, it does sound like, at one point, she accused the police officers of being “White supremacists”:

Hey #lidiathorpe where you when your fellow citizens were being unlawfully detained and shot with rubber bullets? @Greens #auspol #Election2022 pic.twitter.com/cZ1TkY6pYY

She also advised the officers to do their own research about who is in detention. The irony of course is that during and after the Melbourne lockdown, the far left freaked out at the size of opposition to Daniel Andrews’ Regime.

They labelled the Freedom protesters as White Supremacists (not that there is anything wrong with it), they organised pitifully small counter-protests against the Freedom rallies, and they committed violence against ordinary Aussies holding Aussie flags.

The conclusion thus reached is that crazy lefties opportunistically hurl the accusation of “White Supremacist” at whoever opposes them on the day.

The far left sided with Victoria Police. Thus when we see footage of lesbians getting pepper sprayed in the face we say to the far left: 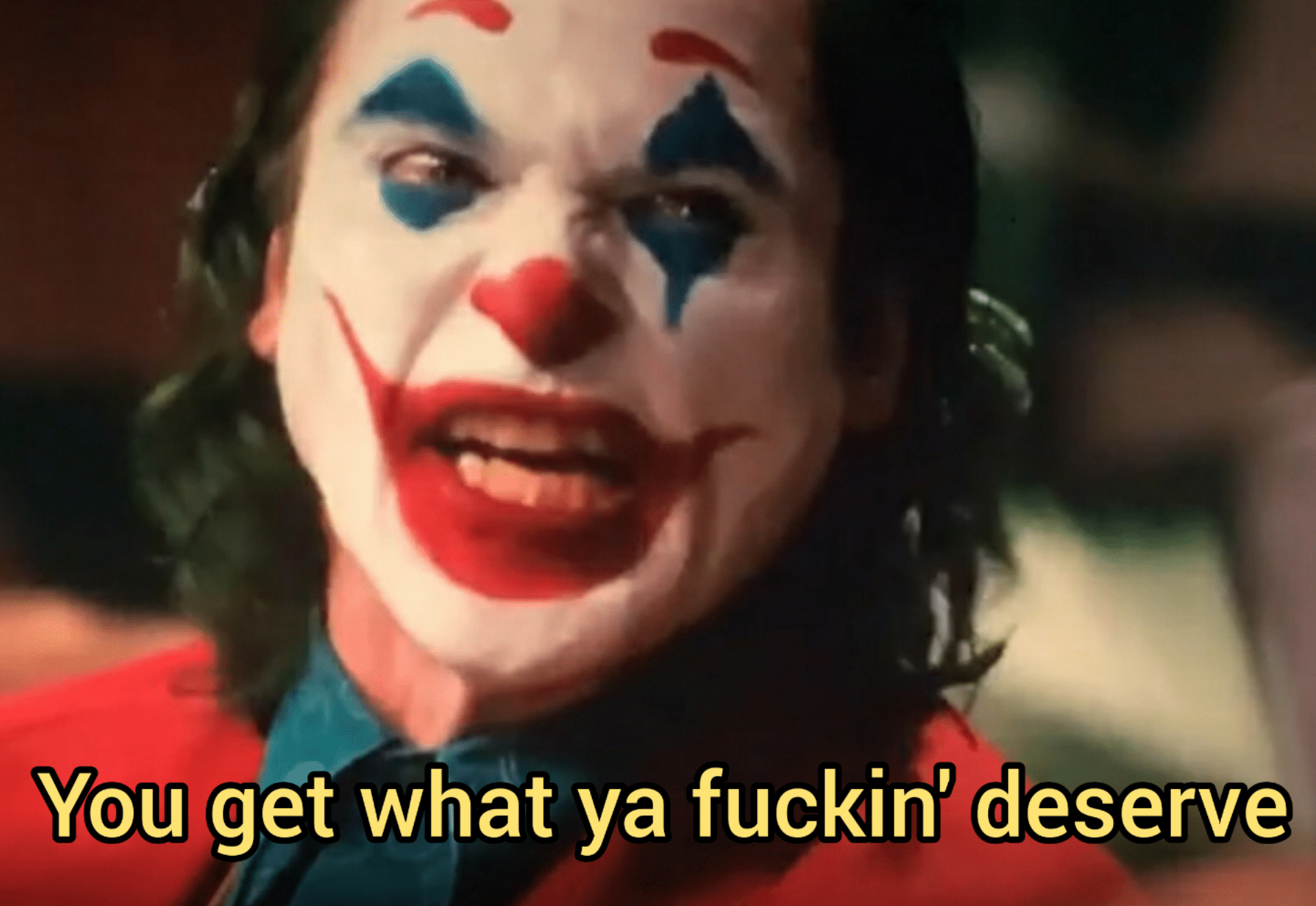 For police across the West, it appears the mobs are turning on them. In Paris, crowds of native Frenchmen are quite rightly venting their fury at granny botherer Macron’s stealing of the Presidential election:

I wonder if this will be appearing in the travel ads to Paris.

Isn’t it great that we’re back to normal. pic.twitter.com/n94aXdLzrw

In America, the pending overturning of Roe vs Wade has quite literally brought forth demons:

“My name is Legion, for we are many.”

Even the slightly aboriginal Elizabeth “Pocahontas” Warren is out there: 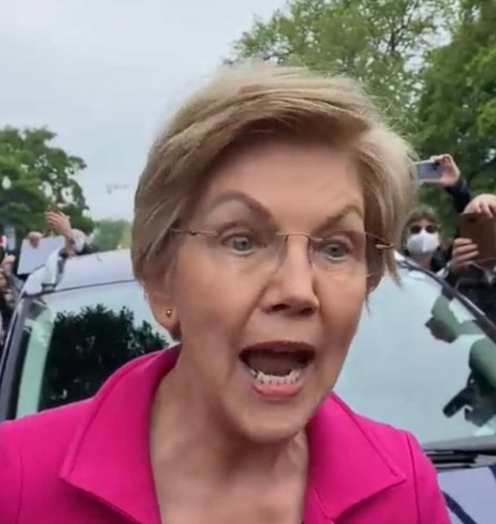 These demons are turning on American police as they fight for their right to sacrifice babies to satan:

NOW: LAPD attempt to arrest pro-choice protesters but fail as they get mobbed by rioters. pic.twitter.com/XWn9xC23Hk

When police were brutalising ordinary White people from the suburbs they had it easy. Everybody just took video footage of it and uploaded it to social media because they still had some faith in the system. They thought that if enough people saw what was happening, good people in the government, the media and the police would put an end to it, would end the lockdowns and would apologise and make recompense to the ordinary people they locked down for no reason and forced dangerous vaccines upon for no reason.

Now millions of ordinary White people from the suburbs are awake. We realise nobody is on our side. A lot of people a really, really pissed off at the police for enforcing Covid Tyranny. Now that the far left demons are turning their fury back on these police, whether in Europe, America or Australia, we have no pity left for them.

The police had their chance. We remember what happened when we implored them to “stand with us”. We remember how the police responded.

Melbourne Australia.
Look at the wounds from the rubber bullets??
In the name of public health? pic.twitter.com/0Kqs4a3Lb5

Police fire rubber bullets at people gathering at the Shrine of Remembrance War Memorial in Melbourne to protest against lockdowns.pic.twitter.com/o8O9zyatrS

I am old enough to remember when cops were firing rubber bullets at people in 2020 during curfew. Who signed off on this madness? pic.twitter.com/us9v1ZA2TX

Now, all we can say to the police is: