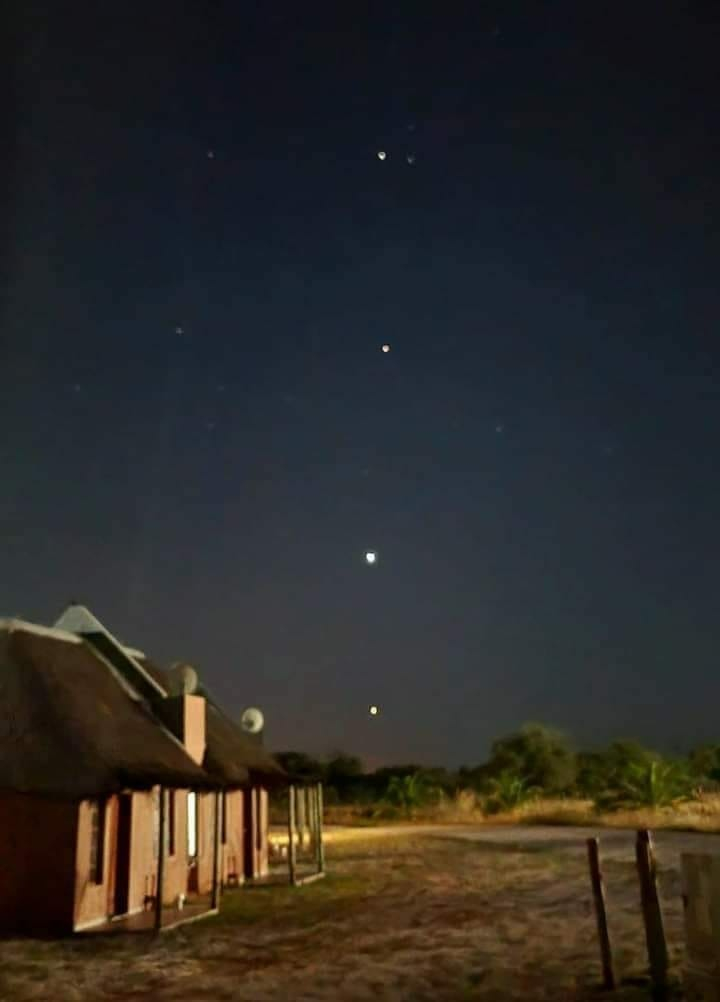 Downstream from worshiping God through Christ are all of the troubles of this world. It’s not that we should ignore them, far from it, it’s simply that getting right with God is where you start and where you finish each day with lots of reminding yourself of your first priority in between.

For readers of the XYZ, this is doubly important, because you are trying to right wrongs in this world that most of the world don’t even believe are wrongs in the first place.

The Jewish Globalists’ plans to destroy the Nations of White skinned people through immigration is one of their most insidious plans, but also it is their most protected and supported. No political Party will name the Jew. Every media company will vilify anyone who does. Antiterrorism agencies will engage in midnight break the door down raids on anyone who puts together any White Nationalist organisation. Courts will convict on trumped up charges and throw victims into solitary confinement at even the slightest sniff of White racial pride. Muslims come into our lands and out breed us. Africans come into our lands and bring their violence with them. Chinese come into our lands and buy up businesses and farms on behalf of their communist homeland. Indians make it impossible to solve problems when you ring a customer help line because you can’t understand their broken English. No White face in Parliament truly represents us. Every White person in a position of power is a traitor. 99% of our brethren who are not also traitors are oblivious to what is going on and unwilling to listen to you telling them about it. We are marginalised, we are beaten down and on top of everything else we have global warming and CoVid scams to stick the boot in once we’re lying on the ground.

To accept the birth, death and resurrection of Jesus Christ (and the reason He gave for it) as The Truth is also to accept the philosophy of death before lies in all areas of your life. True Christians will sacrifice themselves and their families rather than deny Christ when pushed to ultimatum. And because Christ and God is Truth and Love personified and evil is lies and hate personified, they are willing to make the same sacrifice to uphold the truth in every area of life.

Most people who call themselves Christians today do not live lives of truth. Most XYZ readers on the other hand are trying to. But there is a lot of hate in your hearts too. Lies are all around you and the lies are beating you down. The Christians have the earthly love, you have the earthly truths, it’s about time you both help each other to get the heavenly both.

Adolf Hitler was a man. Many lies were told about him but he was still a man. He should not be your idol. He should be a neutral figure to you. The lies told about concentration camps and gas chambers an interesting error in the history books, not a source of anger and hatred. Let go of the outcome. Give it up to God.

Our movement is filled with memes of “Niggers”, “Kikes”, “Packis” and “Chinks”. Our hatred grows because our confidence wanes. We feel utterly impotent so we lash out at all the other tribes of this world that are surrounding us and subduing us. It’s cathartic but ultimately it’s also futile. We can belligerently go around throwing up Roman salutes and saying Heil Hitler, but what does this loyalty to an Austrian man, dead for nearly 80 years, achieve? Unless your priorities are straight it will achieve only frustration.

It gains some publicity. It helps a few people learn the truth about the gas chambers and the Jewish dominance in our world. It brings a few people into a Nationalist community.

As long as your priority is recognising and repenting of your own sins, God will help you find the balance that fits His plans for you. Those plans may still be for you to join Nationalist groups, troll mainstream media with Roman salutes or risk midnight raids and false imprisonments for being a National Socialist. It’s not what you do. It’s why you do it and for whom. If you do it for God and not for your own Pride, God may still require you to do what you have always wanted to do. On the other hand he may humble you instead.

God may require of you to make friends of black men and women, Muslims, Chinese, Indians or even Jews. He will purge the hate from your heart if you follow Him, but fear not! He will not betray you. If you are called to befriend an enemy it is because God has given you the task of bringing the Gospel to them. If the person of another race is already a Christian, then God will call on you to bring the message of love for your brother via separation of Nations. An ally in the war against the Globalist devil, but directed to fight their own battle for their own people.

God separated man from man when He destroyed the Tower of Babel. Christ commanded His followers to go out and evangelise all the Nations in His name until we are all brothers in Christ. He did not command us to abolish the Nations or mix them all together. That is an abomination to Him and all those that are pushing it are on a one way ticket to hellfire and damnation. He has allowed this evil to spread only because we have allowed ourselves to turn away from Him.

The Israelites were White but their skin colour is not why God chose Abraham’s offspring to be His chosen people. Do not listen to lies that our heritage originates in Northern European paganism. Abraham was told he would be the father of many Nations. Jews don’t look any different to you. The Israelites were not all confined to Egypt before Moses came along. They didn’t all remain in the promised land after Moses brought them there. They broke God’s laws, they travelled, they married outside their tribe again and again until it was impossible to know what an Israelite was anymore. They fell back into paganism again and again. The worship of pagan Gods in Greece and Rome and later in Northern Europe bastardised prophesies and rituals originally commanded by the one true God. Christianity did not plagiarise Pagan religions as they brought God’s chosen people back into the fold. That is simply another lie imposed upon you. You are descended from Abraham just as much as any Jew is. We were chosen not because we were better than any other race in God’s eyes. We were chosen to for God to teach all races to turn to him by the example of how he has dealt with us over 4,000 years of our sins and repentance or lack of repentance of them.

Turn back to Him. Put your focus on Him. Repent of your own sins of hate and Pride and trust in Him for justice and vengeance. Then speak the truth, live in truth and leave worrying about the outcome of doing so to Him.