Fresh from telling Western Australians that life was about to get very difficult for the unvaccinated, Premier Mark McGowan has made a hilarious video for aborigines.

This is not a comedy sketch. 😳 pic.twitter.com/MmQLHzGsYC

He is exploiting an aborigine in order to push a dangerous experimental drug on a segment of the population which has strongly and rightly resisted taking the poison. It’s as funny as it is insidious, given they’re literally putting aborigines in camps.

At least it confirms that our overlords are not evil geniuses. They are evil idiots, and they are amplifying race realism far beyond our own reach.

Here on XYZ News we have been trying to redpill normies on race for over six years now. A lot of people didn’t believe us when we told them BBC Pidgin English was a thing. 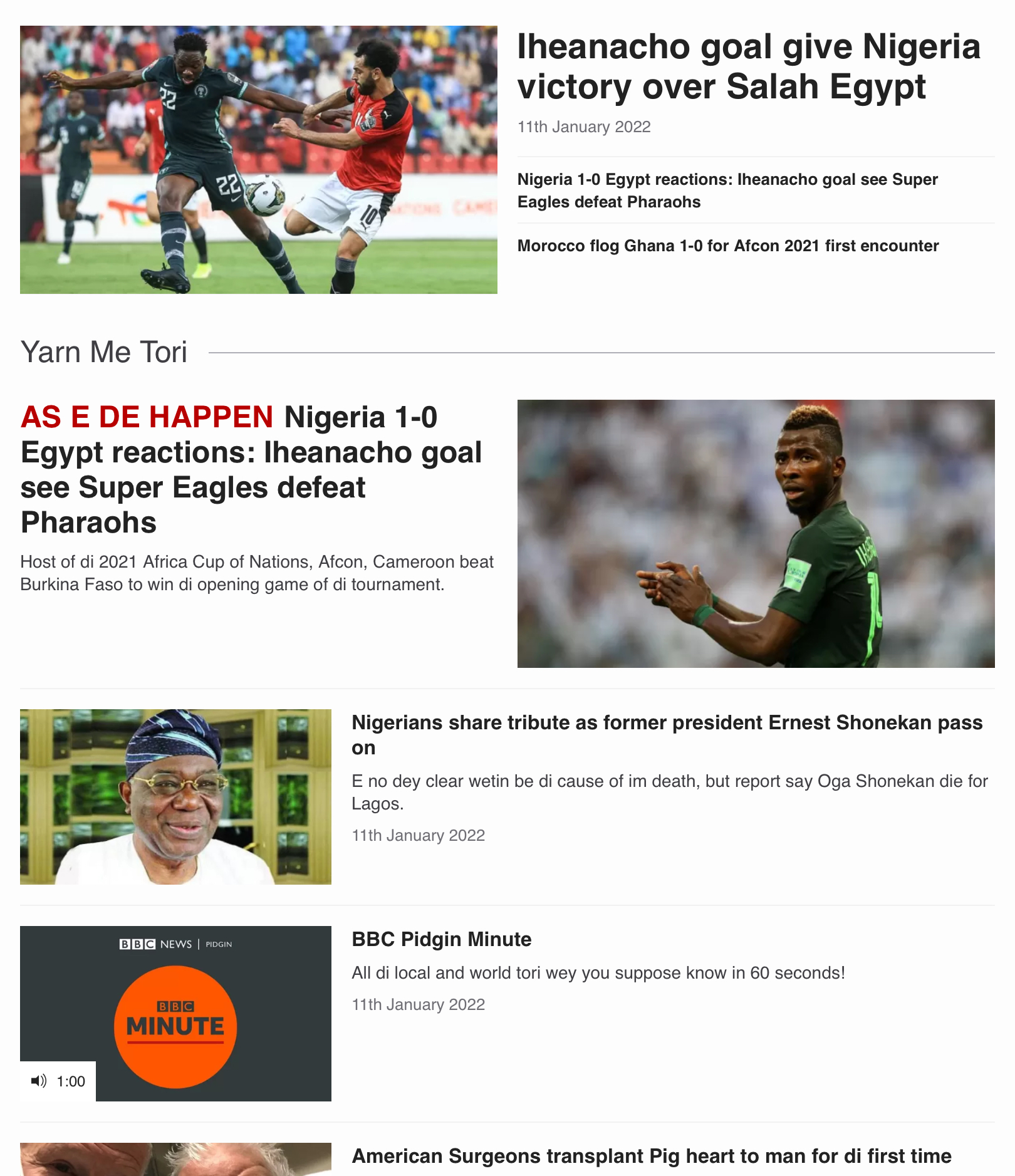 Just like Mark McGowan did, it translates English into English. In one fell swoop, Mark McGowan’s video has redpilled the entire pureblood community on the fact that aborigines are at a lower stage of human development and probably don’t fit in very well with White Man Civilisation.

To put it a little more politely, everybody is different. Different ethnies or races are different to each other, we have different characteristics, cultures, strengths and weaknesses. The world is happiest when each nation lives in its own land, separate from other nations. It reduces the likelihood of conflict and preserves human diversity.

This is the complete opposite of what every government and corporate entity in the Western world tells us. We are told that “racism” is the cause of all conflict and the only way to end conflict is to end racial distinction. The purpose of this lie was to break down the White spirit to the point that when the time came to implement the Beast System under the pretext of a not-pandemic, we would be too weak, divided, deracinated and estranged from God to oppose them.

That’s what is so funny about McGowan’s video. It exposes the lie in all its absurdity and everyone can see it.

Obviously, the powers that be can’t have this. Enter Israeli asset Avi Yemini to stem the bleeding.

There is no such thing as “racism”. “Racism” is a term designed to switch off the self-preservation instinct in Europeans. It is perfectly natural, normal and good to show racial or ethnic preference for your own kind. Avi does it all the time.

Avi pushes “civic nationalism”, which is multiculturalism andWhite genocide draped in an Australian flag. In this line of thinking, everything will be fine as long as we can wind back Liberalism to 1972 and kick out the muslims. Australia should be a place where everyone in the world (except muslims, because they’re not Liberals) can come to make money and play football, because culture, or something.

You either have a pureblooded nation devoted to God or you have a degenerate nation of mongrels. There is no in between. The society of the 1950’s or the 1970’s may seem a paradise compared to modernity: 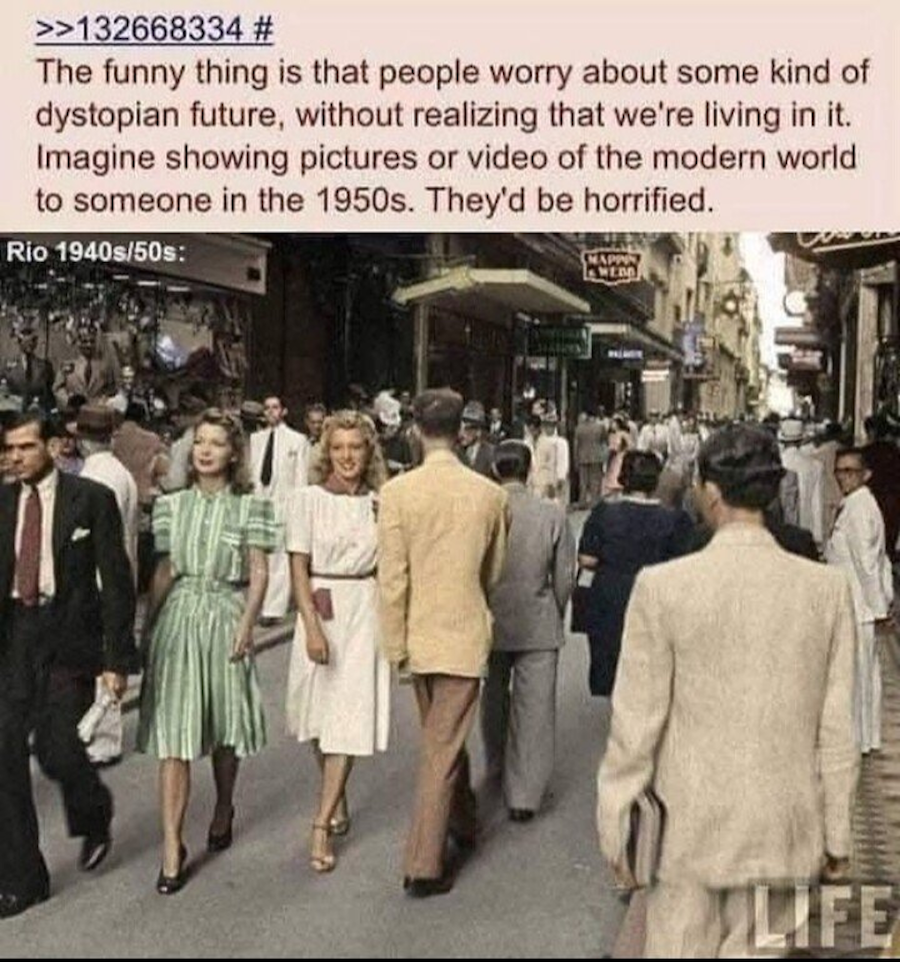 However, it was merely a transition stage. The current year is merely a transition stage which is closer toward the complete breakdown of all bonds which tie human society together. That is why the current year is more obviously intolerable. The termites were only eating away at the foundations in the 50’s to the 70’s, introducing the first non-white immigration and “second wave” feminism. Now the termites are bursting out onto the furniture, deifying a black criminal, trying to convince little boys to chop their penises off, and forcing us to choose between injecting poison or losing our jobs.

If we rewind, we will simply end up back here. Liberalism, jewish influence and godlessness must be tackled at the root and completely expelled if we are to have a healthy nation.

This brings us back to that amazing video. 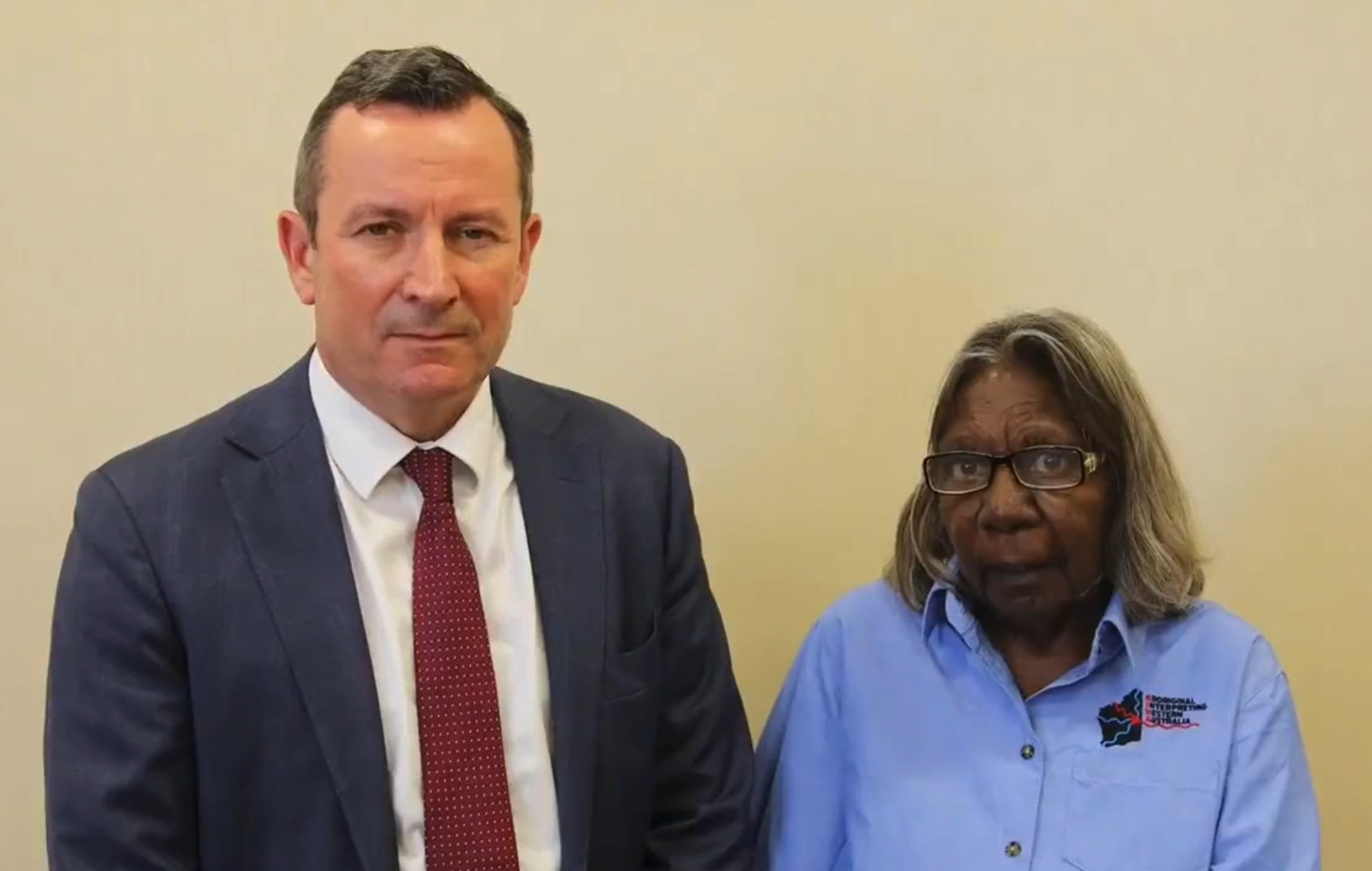 Viewed without a filter, it shatters the illusion that we are all the same and thus shatters the lies behind the worldview which both Mark McGowan and Avi Yemini are attempting to impose.