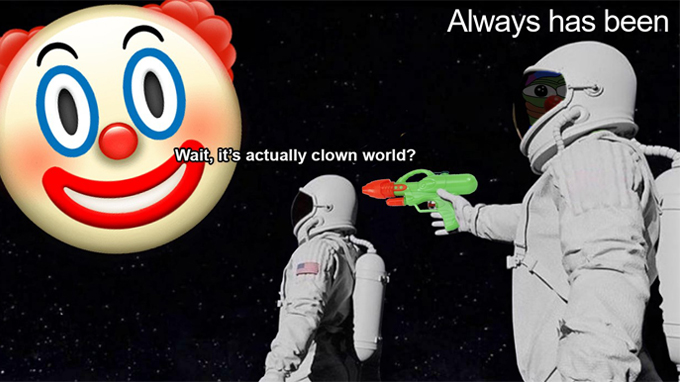 ‘Anarcho-tyranny is a concept, where the state is argued to be more interested in controlling citizens so that they do not oppose the managerial class (tyranny) rather than controlling real criminals (causing anarchy). Laws are argued to be enforced only selectively, depending on what is perceived to be beneficial for the ruling elite.’

The key words are ‘enforced selectively’. If you’re White the law comes down on you like a ton of bricks. If you’re non-white the law turns a blind eye as long as possible.

I had an antiwhite friend who used to work as a liaison officer, helping aboriginals appear in and negotiate the court system. She said she would hate to be a recreational fisherman (White man) who broke the catch limits because they were given the most insanely large fines while aboriginals who were using weapons like axes to attack each other were often let off with a stern talking to. 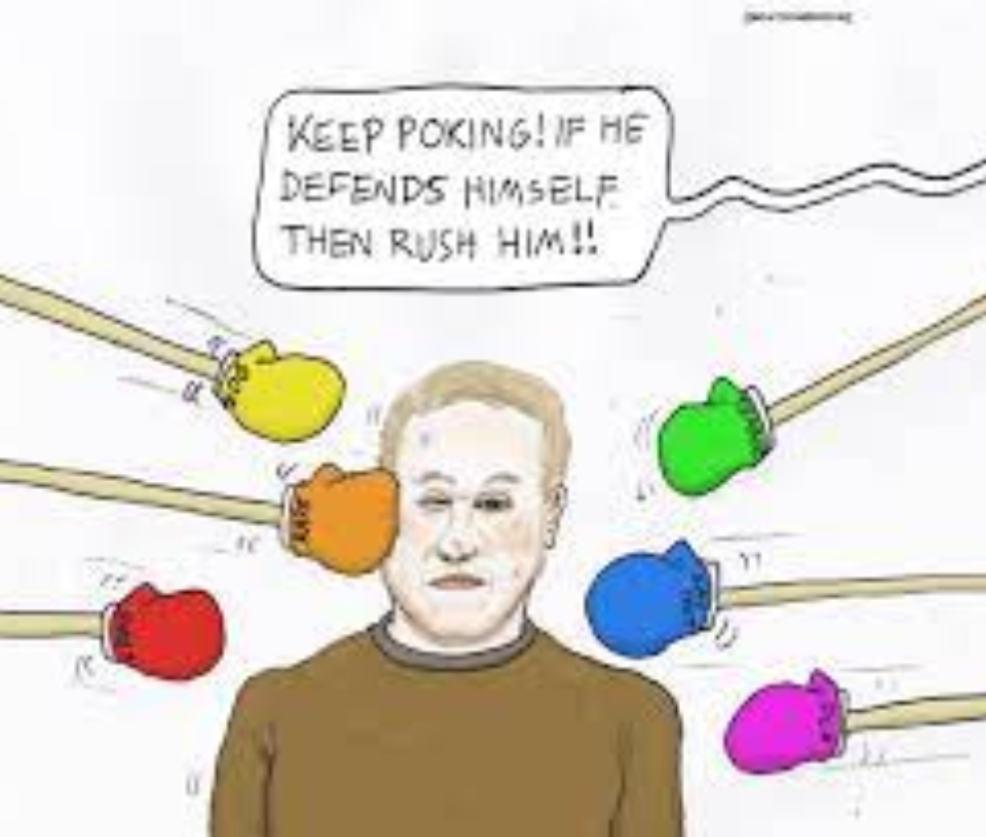 In an Anarcho-Tyranny state like Australia, White people are held to much higher standards than any other group, not only to balance the crime statistics but to extract money from working people for the system.

‘Multiculturalism’ and mass immigration are State policies, so the system has to promote the ‘benefits’ and hide the harms caused by it.

Oh, and I nearly forgot to say.

White people make up just 8% of the world’s population, so if you flood all white majority countries with non-whites and ‘assimilate’ us with ‘Multicultural’ and ‘Diversity’ programs you only eliminate White children forever.

There will still be a billion Africans in Africa, a billion Indians in India, and 2 billion Asians in Asia. ‘Multiculturalism’ is just a code word for White Genocide.

For a great debate on White Genocide, fast forward to 3:24:00 of the Killstream. Destiny (antiwhite and high IQ conformist) Vs Mark Collett (patriot).