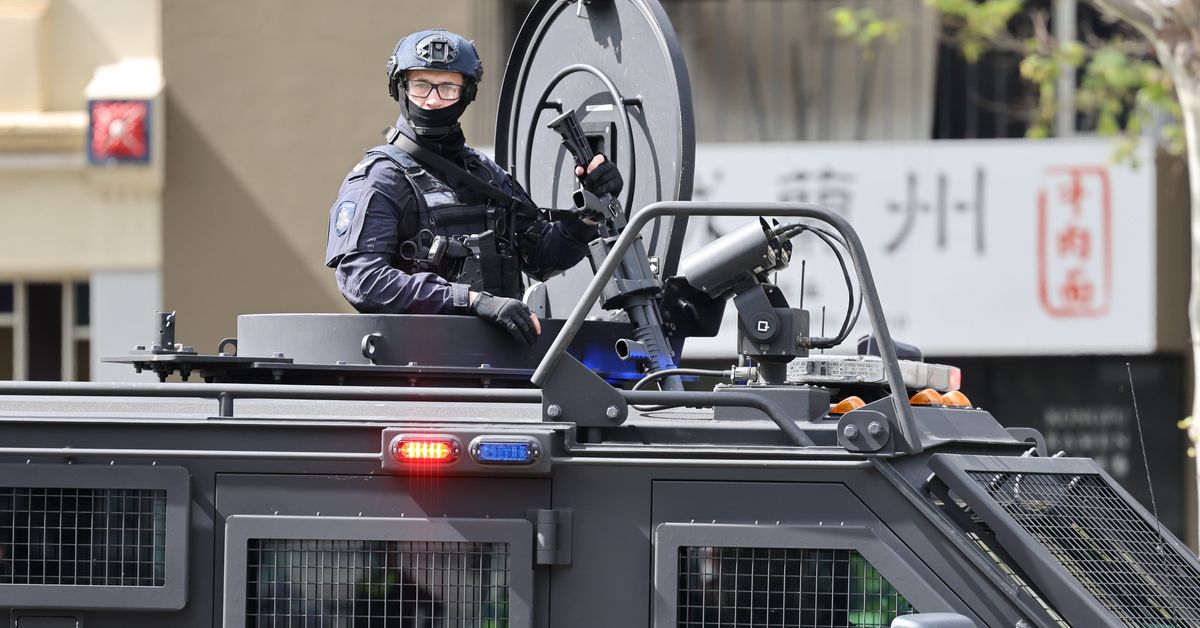 Critics of Liberalism had noticed that to achieve what it called freedom always meant the destruction of anything that stood in its way. Either in total or by degrees. That while it talked about freedom what it never meant was freedom from Liberalism. In fact it was all embracing, either things worked to support Liberalism, or they were destroyed. Normally that destruction took a long time and was achieved through subversion, by undermining the things that provided support and by denying their legitimacy.

But it always kept its objectives vague, for example ‘freedom’ was whatever people thought it meant, freedom for my country, my beliefs or even from morality. Whatever people thought it meant, then that is what it meant. But Liberalism isn’t about freedom, it’s about advancing an ideology. Ideology is often defined as a system of belief. But believing in ghosts, or not believing in ghosts, is not an ideology, no matter how much you support either position. An ideology is a system of belief that believes in the perfectibility of man and his institutions. As well as the end of history, the idea that man can and will exist in a perfect world, one without war, or poverty or any other serious troubles.

For most people who think about Liberalism, they think it’s about freedom, or about choice, or about equality. But these are simply ideas that Liberalism believes, or at least has believed, will lead to the end of history. To the perfectibility of man.

Since the end of the Cold War liberals have come to think that they are the only ideology left, they have no opposition. From that point on they could and would set the agenda. The world would be as they wanted. Which lead to two things happening, the first was that it encouraged the craziest ideas to advance because there was now no opposition. Secondly it made them think that they have nearly succeeded. The world that they want is within sight.

Do you think that man is nearing perfectibility?

Of course not, but they do, or to be more correct they see the circumstances in which it can happen as being within reach.

Of course that’s not true, which encourages even more crazy thinking and behavour. Climate change isn’t about the climate and Covid-19 isn’t about disease. They are all about encouraging the right way of thinking so that the project to create the perfect man can come into being.

But what happens if people resist being made perfect?

What should those in power do?

Should they just let perfectibility slip away, or should they do whatever it takes to make it happen?

Ideologues always believe that people need to be forced into being perfect.

We have seen freedoms that we once took for granted vanish before our eyes. Some argue that that is not real Liberalism, but it is a new tyranny. But those of us who have been critics of Liberalism have always said that this was coming….today it’s here.