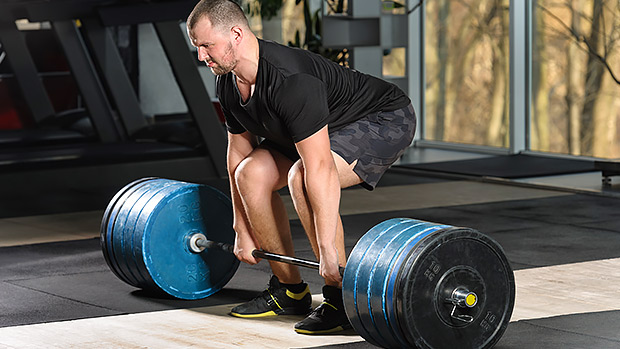 In my last piece on the issue of effeminacy in men of today, there was a discussion initiated by Bruce Charlton over whether weight lifting is a suitable pastime in which men should engage.

I think the key is motivation; and to make first things first (and not put the cart – of toughness – before the horse – of motivation).

Strongly and deeply motivated men are not effeminate – and their physical training and rigorous experience do not matter much (or will soon after follow).

It is the profoundly demotivating effect of Christian apostasy that is the ultimate cause of effeminacy. Because men are demotivated, they are cowards; because courage depends on motivation.

The men who try to make themselves masculine without a first having deep and transcendental religious motivation; end-up making a narcissistic and very effeminate cult of weight training, martial arts, dieting, drugging, PUA-stuff, posing and boasting.

This is not the first time that Charlton has made this specific comment on one of my pieces; he made the same point several months ago. Back then I didn’t agree with him. It might surprise some of you when I state that I have reassessed my position as I now am in total agreement with his assessment.

Charlton begins the above quote with the charge that motivation is the key to unlocking the mysteries of masculinity, the physical aspect of which will later follow. Here I would like to make a clarification; I believe that morality is the actual key to which motivation leads. You must have the motivation to discover and embrace morality and you can only do that through genuine Christianity.

Put simply, the moral man, the Christian man, will be set on the path to not fail. On the topic at hand of lifting weights, the moral man will approach such an activity in a positive manner which will have the effect of keeping him grounded in what he is attempting to achieve through making himself physically stronger. He will indeed succeed in such a task because he has already begun the necessary work to ensure he is spiritually strong. With strengthened spirituality he will not fall into the many pitfalls that the devil lays around your typical lifting gym.

Your typical lifting gym, and I have been in very many over the years, will inevitably boast a large collection of douchebags whose entire identity revolves around the size of their gains. They are often criminally insecure individuals who delight in bullying those they consider to be weaker than themselves. The manner in which they pose and preen around an environment with more mirrors than the halls of Versailles betrays their deep fall into the exact trap of effeminacy that I wrote about the other day. These men are the epitome of effeminacy in action.

The System does not seek to ban such activities. On the contrary, it encourages it. But a large group of men seeking to meet all over the world in order to talk? That, my friends, is unacceptable to The System.

If you want to really understand how far the pits of effeminate despair can be, consider what is happening now in the manosphere. Keep in mind that during the first several years of this site I was identified with and strove to identify myself with this group. But after I returned to the Church I realised the futile and insidious nature of what the manosphere stood for, and so I removed those links from my blog roll and I stopped writing about it. And that is because the manosphere is not interested in discovering truth. Rather, it is consumed with discovering power. And power without morality is effeminate. Which is to say, dangerous. For everyone concerned.

Didact has written an excellent piece which examines the current malaise gripping that corner of the internet. It is sobering reading, not just for the events that have recently transpired, but for the sheer lunacy of everyone involved, the self styled first “president” of the manosphere included. This whole dirty enterprise reeks of grifters shrilly accusing their competition of being bigger grifters.

However, because the Manosphere was (and remains) fundamentally rooted in basic truths about men, women, and the fractious nature of the relationship between the sexes, it has prevailed and persevered. Truth cannot be completely destroyed, it can only be buried and ignored and scrubbed (usually pretty badly) from history. But once truths gain a certain critical mass and momentum, they cannot be stopped.

Yes, they cannot be stopped. But they can be perverted and distorted into the current hideous monkey of former truths which we now see before us. Didact himself then correctly identifies what is missing from the picture.

BUT – and this is key – the hedonism of the Manosphere is also its undoing. When you have large numbers of broken men, who lack a strong moral compass, coming into a movement that teaches them to embrace hedonism, inevitably many of them are going to get scammed.

They don’t get scammed. Rather, they scam themselves through their eager and willing participation.

Many people think that Roosh’s conversion to Orthodox Christianity to not be sincere but I know that it is true, and that is from his action of removing all of his books from publication that were a very large part of the former manosphere. It was at that point that I first added him to my blog roll. He completely abandoned his former life as he knew that it was entirely incompatible with a search for spirituality. That is to say, truth.

Back to lifting weights. You could call it a metaphor for life if you so desire. Any activity in which you cast yourself will devalue you and risk seriously compromising you if you do not enter into it with a very deep and grounded morality. The seemingly innocuous act of wearing a tight fitting T-shirt after going to the gym means that you are captured in the maw of seeking outside approval from the world, an effeminate act if ever there was one.

Lift weights, yes. But only after you have secured your spiritual battle. The wonderful thing about approaching it in this way is that not only will you have far more success in becoming physically stronger, but your time in the gym will also be a continual opportunity for spiritual teaching moments as you struggle with the desires of the ego in such an environment. You will be tested on your patience, on your perseverance, and most of all on your humility. And you will succeed in your masculinity as well.

I will add one final caveat for you to consider – the great men of the past; the warriors, the explorers, the statesmen, the prophets and saints, the artists, the philosophers, and whoever it is that you admire and hold up as your personal example; these men did not lift. Pumping iron is an exclusively 20th and 21st century phenomenon. Take from that as you will. 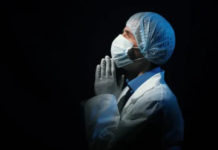 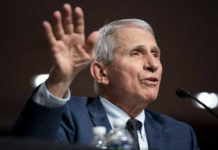