Here is a list of things done by both the Chinese and Australian governments:

Actually, I am not even sure if the Chinese government does all those things, but that is a just a list of things I can remember off the top of my head of what the Australian government does. Australia has has attracted international notoriety for its Covid Tyranny. 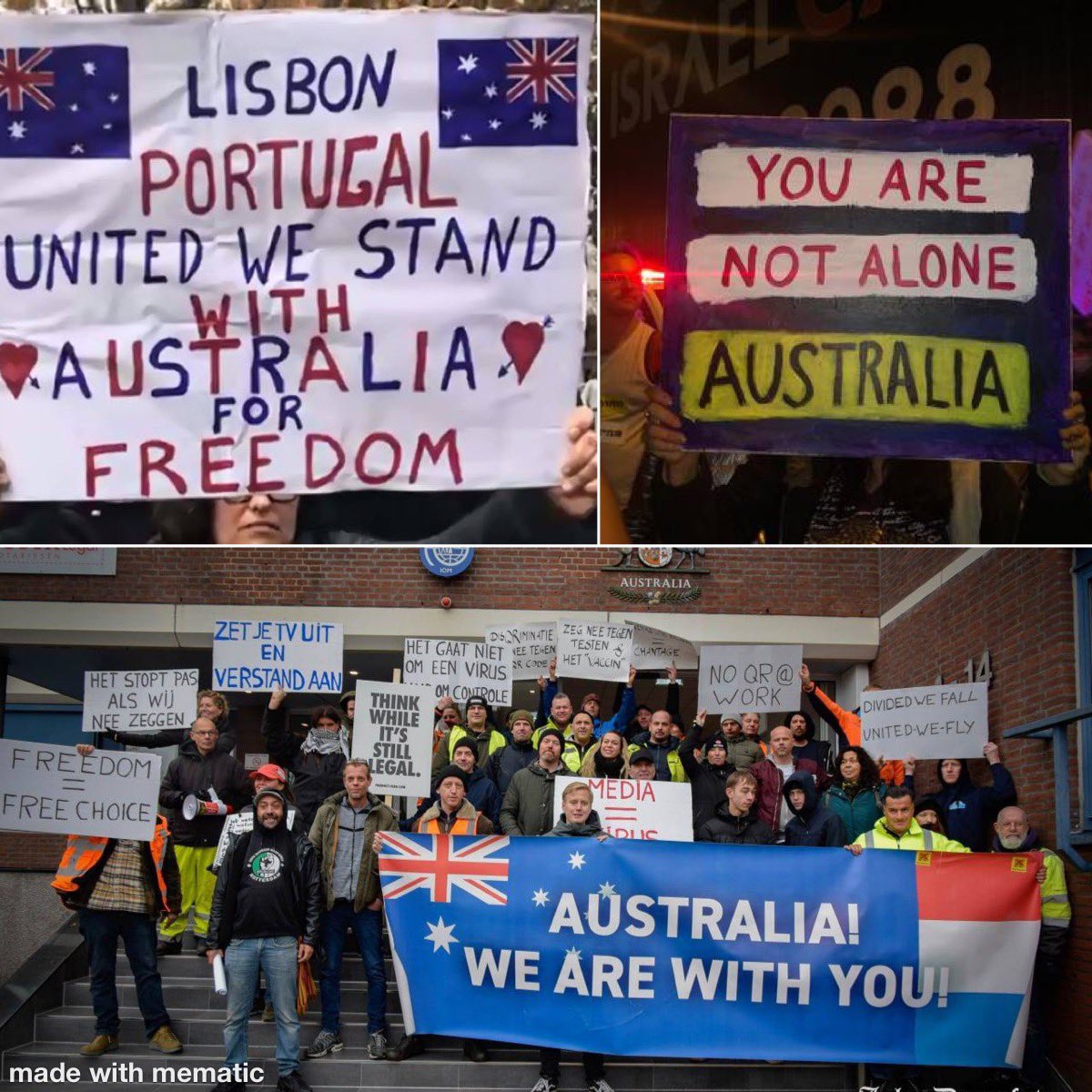 Do you realise how backward you are making this country @ScottMorrisonMP – I honestly have no idea what your purpose is anymore other than jet setting around the world on our dime.

Anyway, Australia is boycotting China because we’re allowed to do it but they’re not.

Scott Morrison has confirmed Australia will follow the lead of the US on a diplomatic boycott of the Beijing Winter Olympics.

Aussie athletes will still attend the games, due to begin in February, but officials and politicians will stay at home in what Mr Morrison said was Australia taking a stand against human rights abuses.

“I very much separate the issues of sport and these political issues,” Mr Morrison told reporters in Sydney.

“But Australia will not step back from the strong position we have in standing up for Australia’s interests.”

Earlier this week, the US announced a diplomatic boycott of the Games.

White House press secretary Jen Psaki said it was about sending a “clear message” to China.

“The Biden administration will not send any diplomatic or official representation to the Beijing 2022 Winter Olympics and Paralympics games given the PRC’s ongoing genocide and crimes against humanity in Xinjiang,” she said.

The American government is doing the same things as the Chinese and Australian governments. Furthermore, it is doing everything it can to remove the ability of the White progeny of its founding stock from defending themselves against the hordes of lunatic Marxists and gangs of Africans it has weaponised against them. Kyle Rittenhouse was recently acquitted of surviving an attack by Marxists, while three White men were recently jailed for surviving a robbery by a so-called “jogger”.

Mr Morrison said the breakdown of the relationship between Australia and China was a cause of concern and the ongoing human rights abuses against the Uyghur community.

“The human rights abuses in Xinjiang and many other issues that Australia has consistently raised, we have been very pleased and very happy to talk to the Chinese Government about these issues and there’s been no obstacle to that occurring on our side.

“But the Chinese Government has consistently not accepted those opportunities for us to meet about these issues.

“So it is not surprising, therefore, that Australian Government officials would, therefore, not be going to China for those Games. Australian athletes will, though.”

Asked about concerns the boycott could lead to further economic or political sanctions, Mr Morrison warned there would be “no grounds” for such action.

It just so happens that further economic or political sanctions will soon be the last thing on Mr Morrison’s mind:

Australia is on the brink of a major crisis that could see tens of thousands of vehicles pulled off the road, grocery supplies dwindle and prices skyrocket, with every citizen set to be impacted.

On Friday, news.com.au reported on the urea shortage facing the nation, with experts warning the fiasco would devastate the transport industry within weeks.

But the full extent of the nightmare is becoming clearer, with the shortage set to also affect agriculture, power generation, the trades, healthcare and everyday consumers.

The world is currently facing a major shortage of urea, a key ingredient found in diesel ­exhaust fluid (DEF) – also known as AdBlue – and a large component in fertiliser.

A major factor in the supply disruption is the fact China – which previously supplied 80 per cent of Australia’s urea supplies – has recently banned the export of the product, in order to lower fertiliser prices domestically.

That has left nations such as South Korea in the lurch, and now Australia is facing the same threat, with the shortage set to come to a head by February at the latest – although the impacts could be felt sooner than that.

The urea shortage is such a significant problem because AdBlue is injected into the exhaust systems of modern diesel vehicles in order to reduce emissions, which is a mandatory requirement for trucks, private vehicles and tractors.

While it is possible to adapt the vehicle, doing so is highly illegal, with rule breakers facing major fines.

As a result, insiders fear that without urgent action, tens of thousands of vehicles could be pulled off Australian roads within weeks – a move that would cause supply chain havoc during the busy holiday period.

This reveals the lunacy of our approach to China for the last 50 years, as highlighted by James Fox Higgins:

So… we allowed ourselves to be dependent on China for the production and export of a crucial chemical to our economy, and now that China is acting in its own interest, we are screwed?

I’m sure lots of folks will be eager to blame China for this crisis, but if it is isn’t a result of malifescence on the part of our masters (i.e. all part of the controlled demolition of the West), then it is certainly a result of domestic stupidity.

Any nation whose economy is so dependent upon the cooperation of a competing nation is destined to fail.

Hope you’ve all been stocking up on food and other necessaries! Australia is about to face its hardest decade ever, all things taken into account. Let’s go!

It made absolutely no sense whatsoever, except if, as alluded to by James, the intent was a controlled demolition.