I often think these days of the strategic decisions I thought we would be considering in 2021. Several years ago I thought the key debate would be over whether to retake North Africa once Constantinople was secure or to focus on deep sea exploration to find where Atlantis had gotten to. 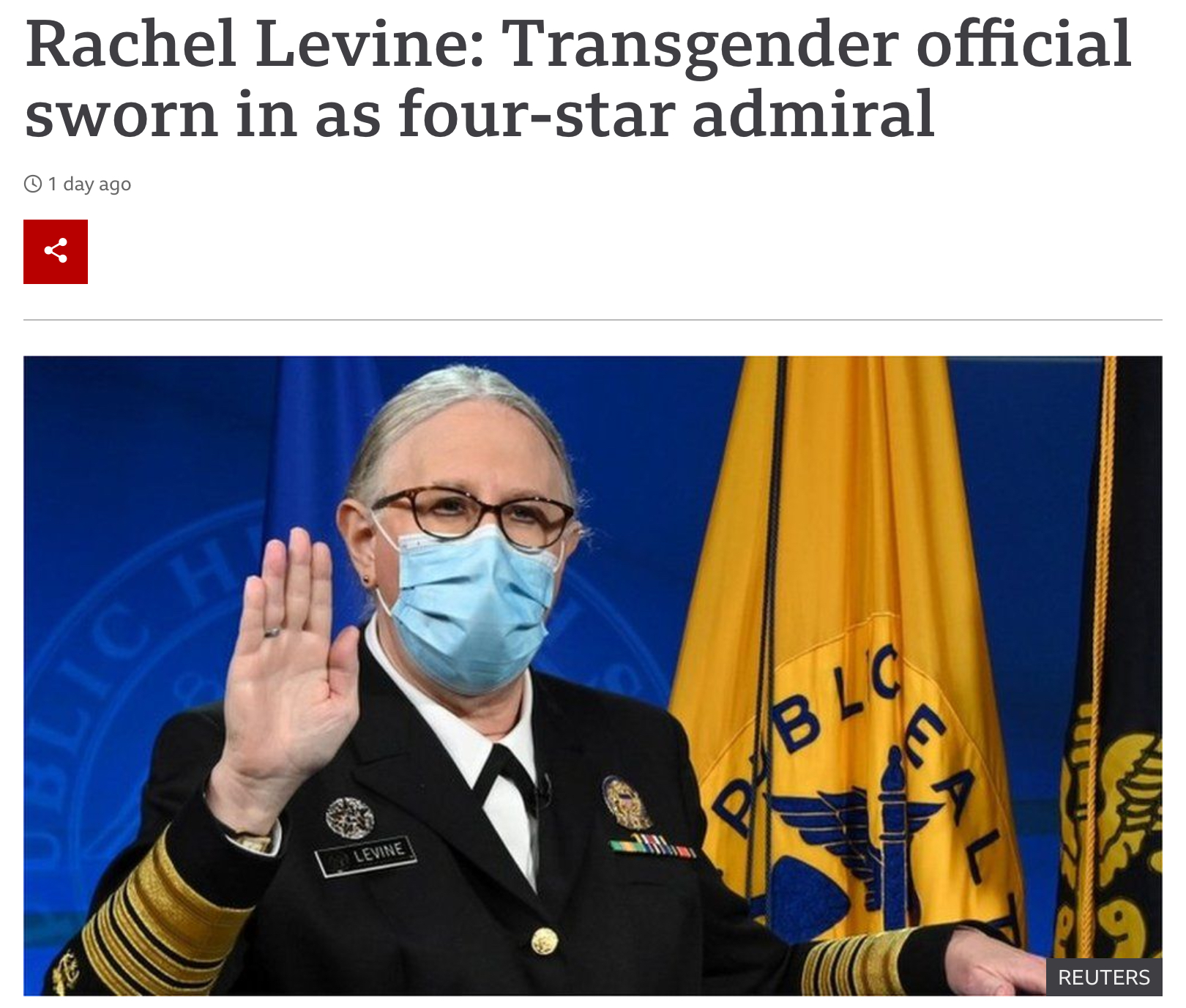 Seriously, a fight between America and Australia right now would look like those fight scenes from Bridget Jones’ Diary:

A conservative US commentator has suggested America should “invade” to liberate Australians from “tyrannical” Covid-19 restrictions, likening the country to the early stages of a dictatorship under Hitler or Stalin.

The Soviets took a quarter of the population out of the city of St Petersburg. Daniel Andrews has promised to go door to door.

Daily Wire host Candace Owens made the provocative comments in her Tuesday show, saying that her husband has family members in Australia, one of whom recently shared that “the mental state of everyone around her was in steep decline”.

“She shared with him a message that she had received from a friend of hers, a woman who lives in Queensland, and the message is genuinely shocking,” Owens said.

“I was shocked reading this message and I decided that for this episode I’m just going to read it for verbatim. It’s a list of the Covid rules that Australian citizens are being made to follow. As I read this I want you to close your eyes and imagine that this was your life, and what your mental state would be like if you were being made to abide by these rules.”

People are going crazy. Suicides are up, and the rest of us are looking at our countrymen wondering what on earth happened to them, why they’re just going along with this.

Owens then read off a long list of Covid-19 restrictions that have been in place at various times during the pandemic, including household visitor limits, funeral caps, QR code check-ins “literally everywhere, including toilets”, curfews and travel restrictions.

“There are helicopters patrolling the skies to ensure that everybody is abiding by the curfews,” she said, apparently referring to viral footage from Sydney’s eastern suburbs earlier this year.

What do you mean “at various times”? All of those things are still happening right now.

“No dancing anywhere. Only one person per household is allowed to go shopping for essentials.”

I know people who followed those rules.

“Only essential shopping is allowed and at times, the Defence Force and police have checked what people are shopping for. Dog parks, playgrounds, bike parks, beaches are closed and barricaded. Mask wearing is required when outside and even if you are alone.”

This is like when you call out a liar on their lies and they try to pretend that they never told lies. Then when you provide examples they pretend it was no big deal. You can put the word “tyrannical” in quotation marks all you like, but everyone who has supported the very real tyranny here in Australia is going to have to account for the fact that they have stood by while Australian police did this to unarmed peaceful protesters.

Owens said the thing that shocked her the most was people being locked out of their own states.

“Thousands of them are not allowed to return unless they get a vaccine, only after they go through a slow and restrictive exemption request process,” she said. “This is what is going on right now in Australia.”

Yes. One might even suggest that this is segregation.

Owens then questioned why America shouldn’t invade Australia like Afghanistan.

“For the last 20 years, the United States has spent trillions of dollars overseas in Afghanistan fighting a war, which we lost by the way,” she said.

“We were told the war was necessary anyway, the slaughtering of American sons and daughters on foreign soil because we were fighting a noble cause – to spread democracy in a tyrannical land. To free an oppressed people.

“So I’m going to ask those same lecturing politicians and media members a question – when do we deploy troops to Australia? When do we invade Australia and free an oppressed people who are suffering under a totalitarian regime? When do we spend trillions of dollars to spread democracy in Australia?”

Never, because America is not America anymore.

The real question is when White people of all our various ethnicities are going to return to God our Creator and throw off the shackles of our oppressive governments. In this respect, the people of Australia and America have more in common with each other than we do with our own governments.