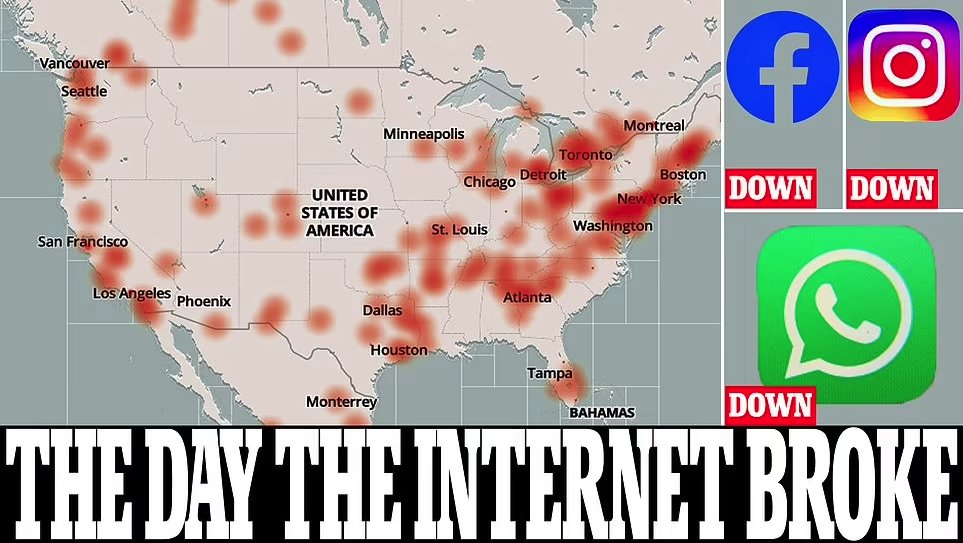 This makes me so happy. Instagram and WhatsApp were both down too. Sadly, they’re all back, but it was fun while it lasted. 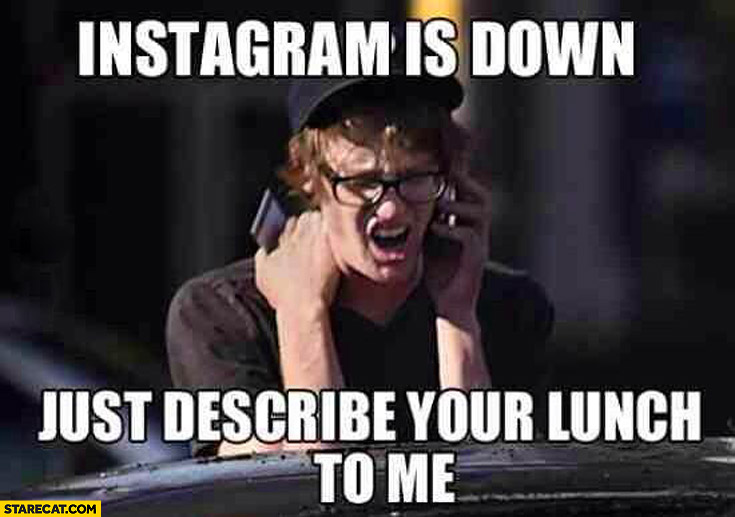 What’s almost as important as social media? Oh yeah, electricity. It just so happens that China and Europe are facing major electricity and energy crises as winter is coming, just as America faces the possibility of a government shutdown due to stupendous levels of debt.

The Lying Press is openly canvassing the possibility that stagflation is underway in the world economy, a situation where inflation runs rampant while the economy is stagnant.

In recent months, Covid restrictions have placed stress on Australia’s supply infrastructure, to the point that some supermarkets have suffered shortages, and are now shutting down.

As America gets weaker, China becomes more assertive. It is sending more and more jet fighters to deliberately violate Taiwan’s airspace and both sides are ramping up the rhetoric.

The release of secret bank details of some of the the world’s richest has elites scrambling. Tornadoes in NSW, earthquakes in Victoria and eruptions in the Canaries are just icing.

What connects all of these events? 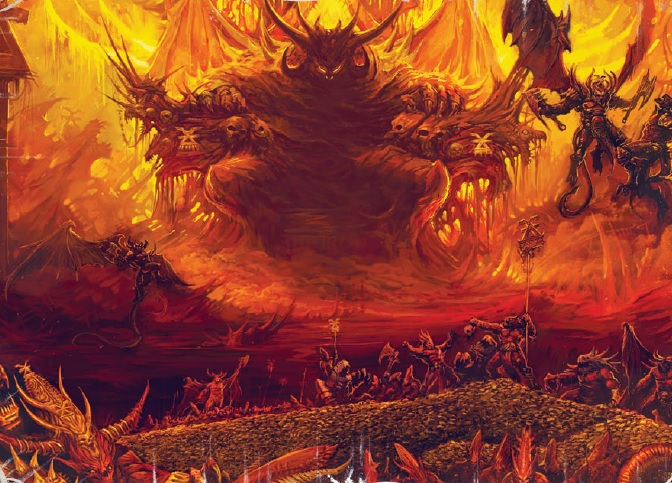 The ability of ordinary people to communicate with each other, to feed themselves, to keep themselves warm, and to generally access the resources which make it possible for billions of people living in modern comfort to actually stay alive, is being disrupted.

There was no need to shut down entire countries to combat Covid, which has a 99.9 percent survival rate. There is no need to compound this disruption by basically dismantling the energy infrastructure of First World nations under the pretext of trying to change the weather back.

These unnecessary actions have disrupted global trade networks and energy networks to the point where entire populations in the industrial world could very soon become cold and hungry.

These internet shutdowns are deeply suspicious too. They have been increasing in frequency. Just as the World Economic Forum staged Event 201 just before Covid hit, the WEF recently staged a simulation to study the fallout of a major global cyber attack. Klaus Schwab is applying the same alarmist Covid rhetoric to this very possibility.

Simply put, it appears that globalists are engineering the next phase of crisis. They are engineering war or rumours of war, scarcity, hunger, exposure to the elements and isolation for billions of people. All this at a time when the side effects of mass injection with a proven poison are escalating. The next 18 months could make the last 18 months look like a picnic.

Those left alive will beg anyone for an answer.

What better time for a saviour to arrive. Just insert this chip, eat the bugs and get in your pod. I’ll keep you safe. 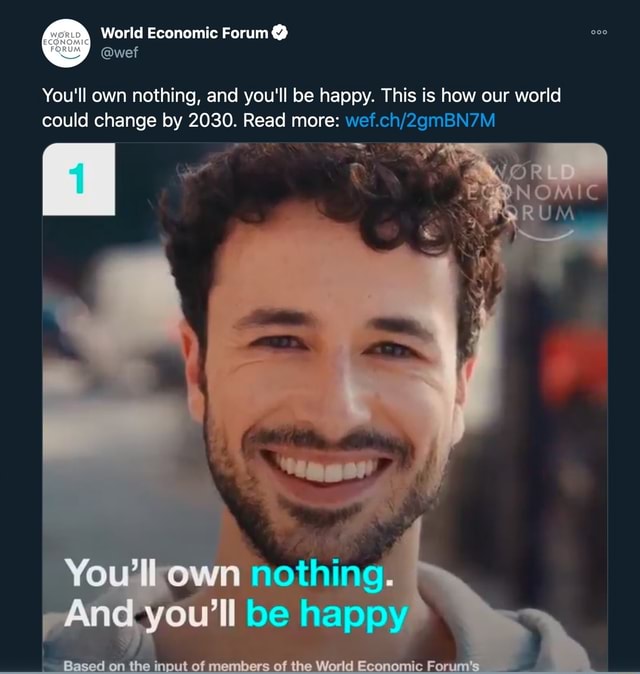