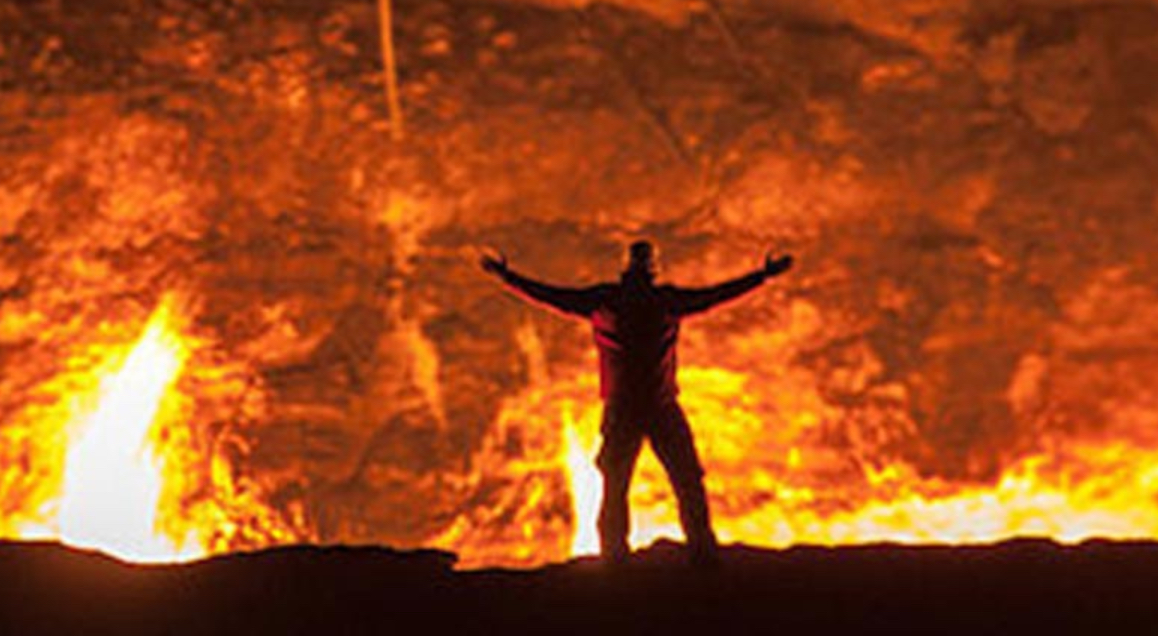 Acts 16:26 “And suddenly there was a great earthquake, so that the foundations of the prison were shaken: and immediately all the doors were opened, and every one’s bands were loosed.”

In Chapter 16 of Acts, Paul and Silas are imprisoned under false charges while preaching in Macedonia. During the night they prayed and sung praises onto God which was heard by all of the prisoners. The earthquake sent from God was not to deliver Paul but to convert the jailor. Paul and Silas did not leave the jail but chose to stay, thus saving the jailor’s life.

In studying this part of the Bible, we learn the following:

We know that all who will live Godly lives will suffer persecution. Tribulation comes to all. Our attitude about the problem is what can free us from bonds. We must know that victory is only in Jesus Christ. We see the divine power of God in action here.

Earthquakes are God dealing with man. In this case, all the doors flew open. The bands breaking off were even more unusual.

These words jumped towards me from the screen. We are now in a real period of persecution and tribulation. The epicenter of this persecution at this moment is in Melbourne, Australia. Two days ago, the strongest earthquake on record struck Melbourne causing damage to buildings, but thankfully no deaths. Earthquakes in that part of the world are so rare as to be significant when they occur.

Earthquakes are God dealing with man.

The jailor goes on to ask of Paul what can he do to be saved.

Acts 16:31 “And they said, Believe on the Lord Jesus Christ, and thou shalt be saved, and thy house.”

The message is that God is with the people of Melbourne, but only if they listen. They should not trust in their physical abilities to defeat the police of the state which persecutes them. Rather, they should first trust in God. And it is that faith which will help them to convert to their side their persecutors.

In an interesting move, yesterday the leaders of the Victoria Police announced that within two weeks all police officers must be vaccinated themselves. Such a mandate seems insane to be ordered at this particular moment as it will only help to drive police onto the side of the people. But God uses the vessels that He has at His disposal.

The good citizens of Melbourne should not despair. Rather, they should know that they are at the epicenter of a spiritual earthquake. Depending on where each individual stands, this is either a great good fortune or a terrible turn of events. It is also a blessed opportunity to realign one’s principles, a helping push as it were.

The protests have continued today. But where are the men of God? Where are the priests, marching at the very front of the people, in the vanguard. They are nowhere to be seen of any denomination. Great spiritual forces are at play but all priests cower in fear. Is there one Godly priest in Melbourne? Is there one courageous man of God who will lead the way, cross held high in his hands?

Now is their time.