Australian politicians have explicitly stated their intention to create a 2-tier society. The vaxxed will be allowed more freedoms than the unvaxxed, who will be forbidden from working, entering stores and will essentially be forced to stay home.

Everybody knows that if ABC “fact-checkers” are telling us “No, Daniel Andrews is not planning to strip Medicare coverage from unvaccinated Victorians,” then you can bet your pet panda he is already negotiating in secret with the cross-bench to pass the legislation.

It is outright discrimination and it will happen very, very soon. The Regime has spent 18 months nudging the public narrative to this point, normalising communism in the 21st century.

A double standard also exists regarding those who protest against this inequality under the law. Marxist terrorists are treated with deference by Victoria Police. 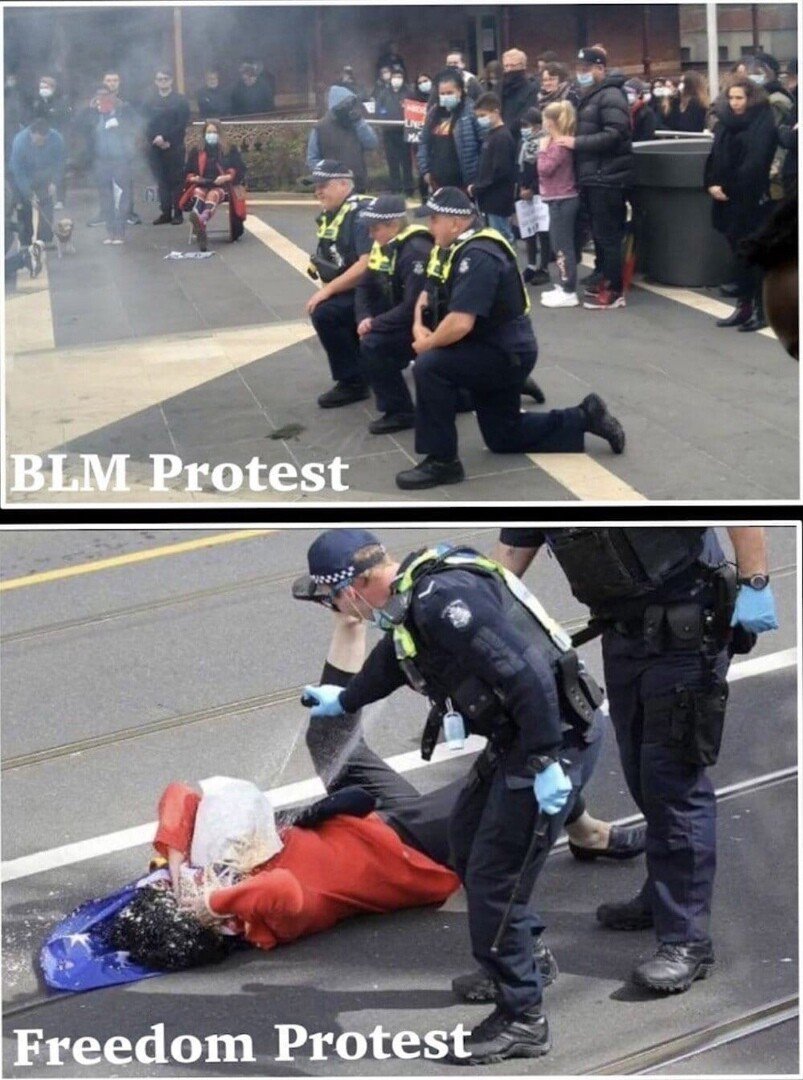 Environmental extremists are covered positively by the Lying Press, especially when they are led by the Lord of Darkness. 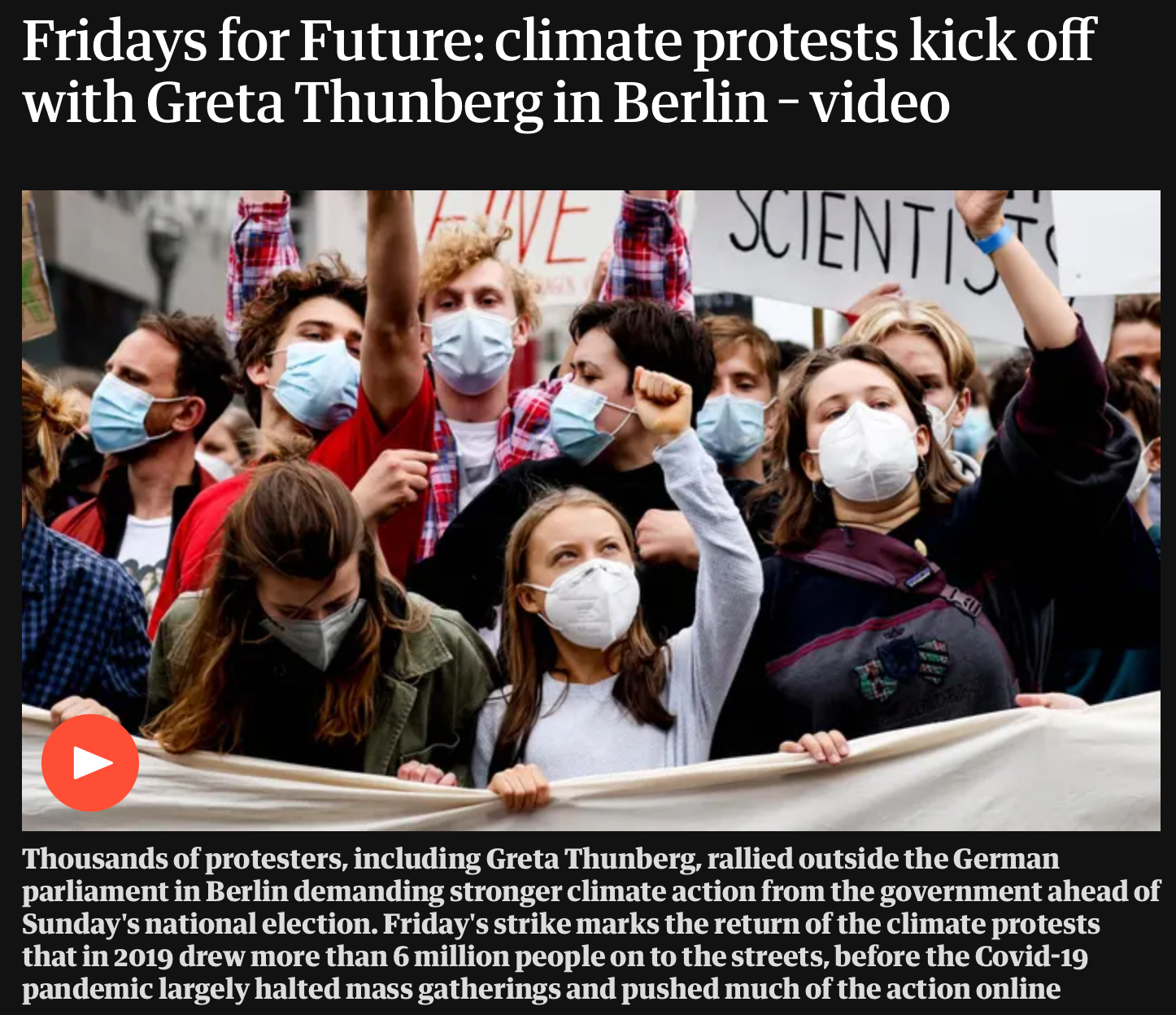 Yet publicly advocate for freedom from the Global Covid Regime in Melbourne, and you will very publicly be beaten to a bloody pulp.

However, as the Global Covid Regime rolls out globally, the experience of countries which are further down this policy path demonstrates that now is the time to hold fast.

In just eight days, all of those who received their second vaxx will officially possess “unvaccinated” status in Israel:

On October 3, in about a week and a half, life will change for close to one million Israelis, 900,000 to be exact, who, according to the Health ministry, are eligible to receive the third dose of the Corona vaccine, but have not yet rolled up their sleeves at their local dispensary. So, on October 3, the government is revoking the Green Tag privileges of anyone who received their second dose more than six months ago and has not yet received the third. It’s like that second shot never happened.

It would have been better to remain Pureblood in the first place. All the original vaxxes provided was a few months of vaxx passport. And the maximum period of claimed effectiveness for the boosters is only 5 months. So, the only real question is how many times the average idiot will permit himself to be injected with gene-altering substances before he refuses to comply anymore.

Australian politicians are currently telling the nation we will be set free if enough people get double jabbed, but they are already signalling about the ‘need’ for regular booster shots. They manipulated people into getting the jab based on the logic that it was the only way they would get their freedom back. They hope the same people will accept regular boosters to maintain their slight freedom.

Statistics show that the chance of adverse effects and even of death from the vaccine is greater than that of Covid. This is a best case scenario, given the globalists’ openly stated intention to drastically reduce the world’s population.

Thus despite the limited freedom the government will bequeath to the vaxxed, the very best they can hope for is to submit to regular, mandatory drugging by their own government.

They will soon envy those forced to stay at home. If you can do without a soy pumpkinseed latte for about 18 months, you just might be able to withstand the siege. By the time the indoor plumbing stops working, everybody will be in the same boat.