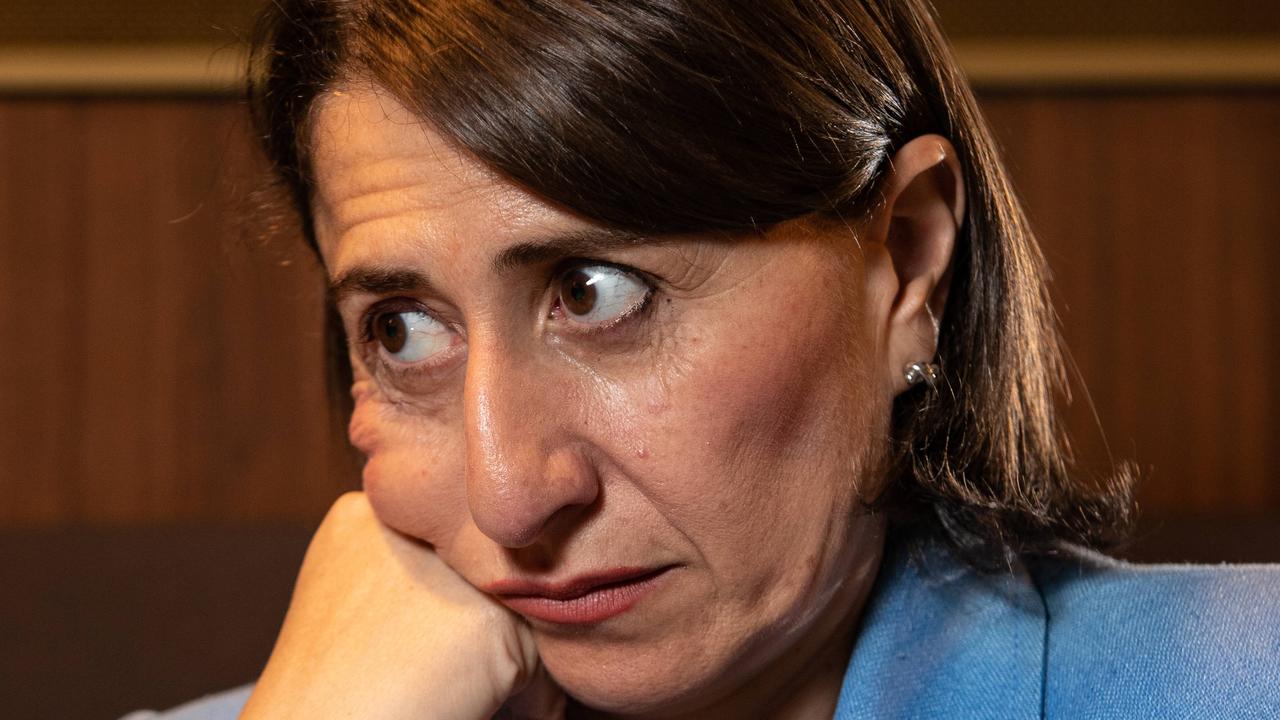 “I’m always wary of using terms like Freedom Day because when we start to open up it must be step-by-step, it has to be done cautiously.”

NSW Premier Gladys Berejiklian said that on Friday. Today, she announced her government’s so-called “roadmap” to gradually reopen the state, which includes the expected 2-tier system for the double jabbed and purebloods. She reiterated the “don’t think you can ever go back to normal” message:

“We are literally just a few weeks away from having that 70 per cent level of double vaccination..

“It’s just this week and next week we have to get through … but I do want to stress that between 70 and 80 per cent double dose, which could be just a matter of weeks, we need to exercise a very high degree of caution.

“We envision 11th of October will be the day we will manage to adhere to that [70 per cent] roadmap….

“NSW will show the way to the nation as to what is possible in living with COVID and doing it in a responsible, cautious, but also compassionate way because we don’t know how long, how many years, this disease will be around for,”

They’re training us. The Regime is trying to mould the population psychologically so that people never think like free people. A population permanently on parole. Like an abuse victim who holds onto the thought and behaviour patterns trained into them by their abuser long after they are gone.

They really want us to think that life will never be the same again. It is this kind of rhetoric that confirms that Kerry Chant’s reference to a New World Order was not a slip of the tongue. These people really want to change everything, permanently, for no reason. They cite Covid as the pretext but really it is for no reason. They just see stuff and they think, “I reckon it should be different so I am going to make everybody change.”