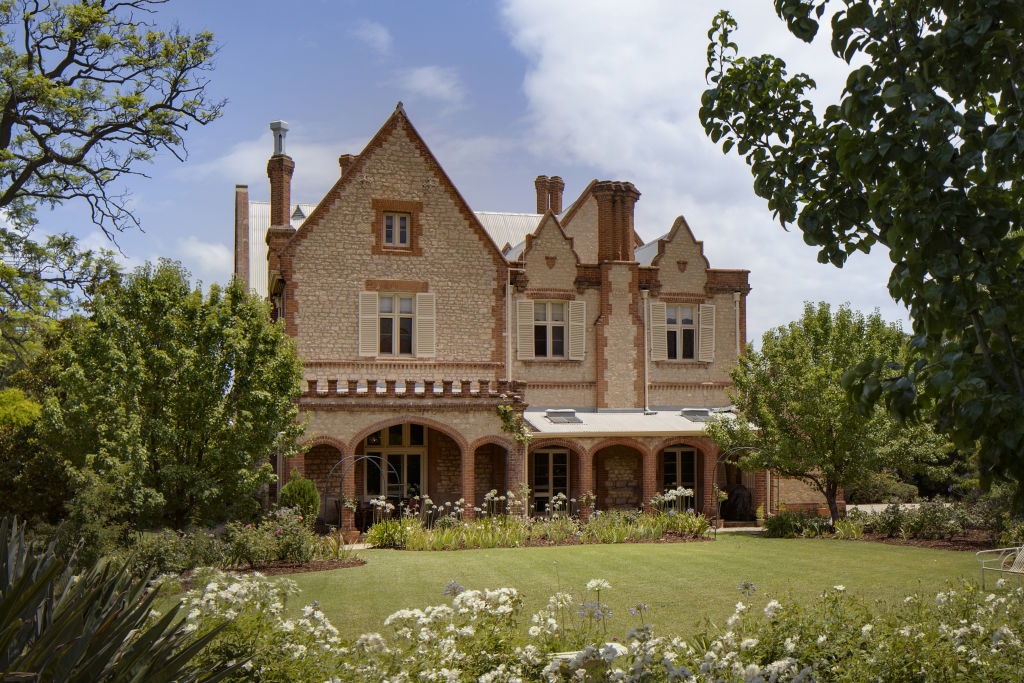 The other week, Borepatch wrote a piece regarding alternatives to university for young men. His suggestion was getting qualified in the growing field known rather broadly as internet security. How does one go about getting into that biz?

In a nutshell, you can get a Cisco CCNA Exam Prep book for small money, read on your own in your evenings and spare time, take mock tests to make sure that you understand the material, and then take the real cert class for something like $1500.  This will qualify you for an entry level IT job, probably around $50k/year.  You continue with the next level higher certification, doing exactly the same as above.  When you get that you’ll qualify for a higher paying job.

You’ll get to the point where you’re getting certified on ASA Firewall or the like, and then you’re an Information Security Analysts.  With the cert, you apply for one of those BLS jobs.

They key, you have to spend a lot of your own time on this in self-study.  That’s a pain, but you save all that dough you’d be spending on the Dirty Commies at the University.  Plus you don’t have to put up with all the “Be less White and Male” nonsense that they’d make you take (and pay for).

What he is referring to are industry certifications. My advice is to get in now while the going is good before this industry gets appropriated by the college system and becomes yet another exorbitantly priced degree.

That’s the key point here; every degree that you can think of originally started off as an in-house industry qualification, exactly like the one posted here for internet security. The workplace is screaming for internet security analysts as it is an in-demand actual job. There is a real need for it, as opposed to make-work jobs. So they want to make sure that they get suitably qualified staff, which means the industry is training itself.

Once again, that’s how all these professions began. Nursing is a good example of an in-house trade qualification that only made the jump to university dumbassery relatively recently. In the case of nursing, it was a combination of in-house power plays topped with delusions of grandeur from the siren call of acceptance through joining the establishment. What is has translated into is a chronic lack of nurses as graduates manage to get through the entire degree without coming face to face with the realities of the job, ie wiping the bottoms of near dead people. This is because the degree is everything and the university industry doesn’t dare scare off its clients before they have paid for the entire whack.

The broader lesson here for young men is to identify high growth industries such as internet security that have not already been appropriated by the university system. You are getting a degree without getting a degree. You get the benefits of a degree, (the high paying career), and without the drawbacks, (extreme cost, leftwing brainwashing, plus they hate you young men).

But most of all, you will enter an industry that is not yet hostile to straight white men, because they really need you. Which means you also need to play it smart. I imagine this is an industry where it doesn’t matter where you live in order to work; it’s the internet, right? So you pick a small town with great internet access, you buy a cheap house that can be yours for the rest of your life, you pay it off as fast as you can, you get involved in local politics so you are not an observer when the local council decides to embrace socialist lunacy, you become a prominent member of the local church and you make damn well sure that it stays hard and true to the word of God, and you marry a nice young local lass and have lots of children that you home school for obvious reasons.