After initiating violence against a World Wide Rally for Freedom crowd in Richmond, police herded the crowd then ambushed them in a gorge, before the ordinary people said, “Not Today”. 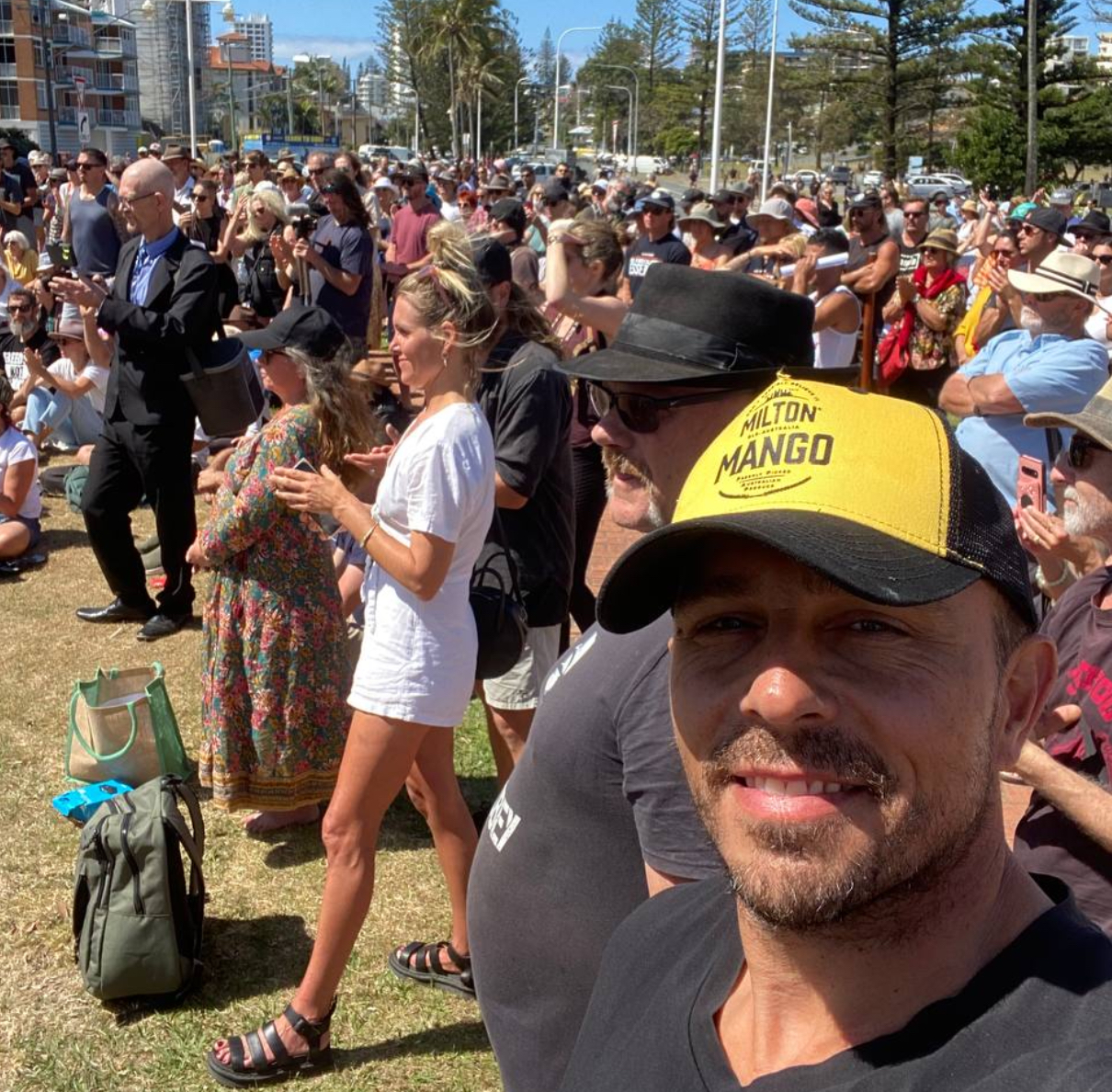 There were massive crowds of tens of thousands, beautiful weather, basically a picnic. 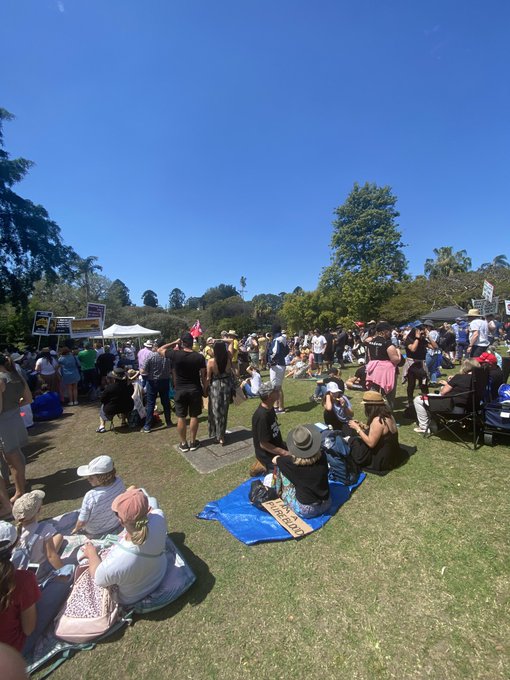 With a bigger crowd it is a little harder for police to bash grandmothers, but the key factors are the attitudes of the state governments and the state police. Basically, when heavily armed political police don’t just randomly start bashing grandmothers in the streets, there isn’t any violence.

These protests will continue around the country and around the world. A consensus is forming among analysts that Australia is the Globalist Covid Regime’s testing ground for the rest of the world. This is due to our relatively small population, our high level of demographic replacement, and our geographic isolation from one another due to Australia’s large land mass, and our geographic isolation from Europe and America.

Before the freedom protests these past 18 months it was the city in which the state was content to give proxy paramilitary terrorist group Antifa free reign to violently bash any conservative who spoke out in public.

Now that multicultural crowds are demanding the right to merely leave their homes, the state can’t quite managing the optics of letting anarchists bash grandmothers. Instead it has been forced to lift the mask and send in the thugs it pays over the table rather than under the table.

Lord of the Rings analogies are quite apt here. The scenes from Perth and Brisbane look akin to scenes from The Shire. The darkness is threatening but it hasn’t taken over quite yet. Victoria is Mordor and Melbourne is Mount Doom.

Evil must be defeated here, lest the darkness spreads.