I can’t believe this is happening in Australia:

“These big four-wheel-drives came racing around here really fast and a big tanker-car came here with big machine gun things … and just screaming at us to come out.”.

“They all had guns on us so we were scared because we didn’t know what was going on.

“They grabbed me and put my arm behind my back and were screaming at me to get out.”

This is pure terrorism. Who did this? Whatever group is treating ordinary people this way must be shut down immediately by the government:

Police have raided an alternative community south of Adelaide, alleging its members are becoming erratic and dangerous.

Wait, what? South Australian police did this? 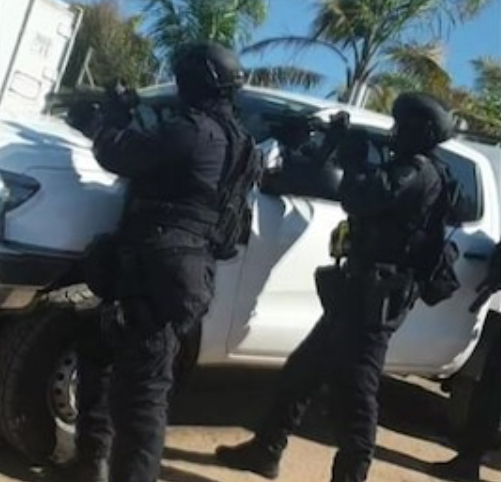 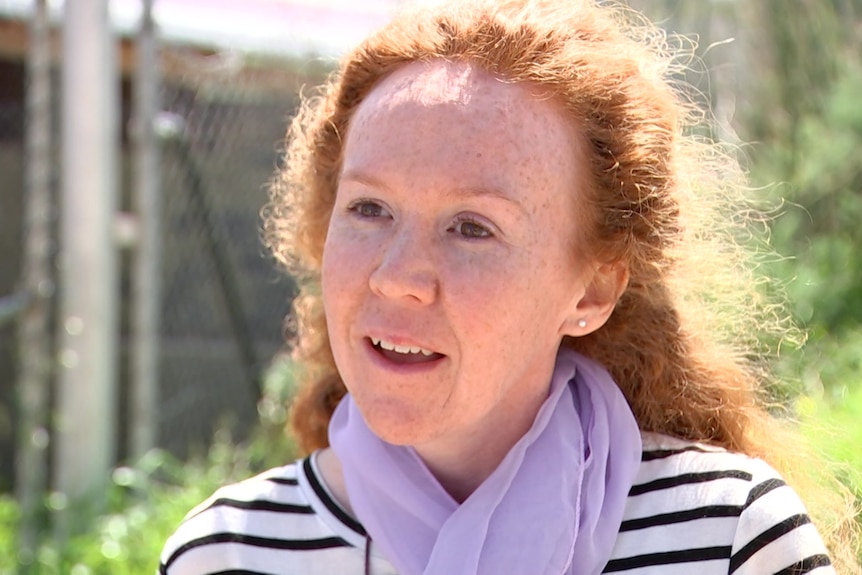 How is a red headed boomer lady the face of terrorism in Australia? This does not make sense.

One man was arrested at an industrial block at Lonsdale on Thursday and charged with illegally possessing guns and ammunition.

Claims like this from Australian police are no longer credible, given they have used possession of a toy Star Wars gun and a “gel plaster” (sic) as evidence of illegal possession of a firearm.

Police said the group — which claims the government is corrupt and illegitimate — was becoming increasingly ideological and erratic and posed a threat to the community.

“Ideological” and “erratic”, otherwise known as wrongthink. We have heard this sort of thing before too. Peter Haughton, the target of the raid, was denied bail on these grounds, exactly the same grounds on which Thomas Sewell was denied bail.

“There is significant police intelligence on our system which has suggested this person, Mr Haughton, has links to other offenders who have otherwise been found in possession of improvised explosive devices.”

Again, we don’t believe you. A South Australian NSN member was charged this year with possessing an IED, which turned out to be ground up sparklers left behind by a previous tenant.

Heavily armed officers stormed the 12-acre property and removed people who were there for a regular meeting of the “Commonwealth Law Assembly”.

There is no such thing as the “Commonwealth Law Assembly”. They are called the Common Law Court of South Australia and you can find them here.

Let’s get it from the horse’s mouth then, courtesy of a man who goes by the moniker Lord Stompy. He has produced an excellent summary of the facts with regard to the raid, Peter Haughton and The Common Law Court SA.

Overall he speaks well, making clear points without dwelling on them too long, and moving logically from one point to he next, This is a rarity in online videos and it reinforces the point that these are ordinary, good people, not freaks.

Basically, a bunch of peaceful boomer patriots are being framed as terrorists for opposing the Covid lockdowns. The takeaway from this is that the Regime is coming for everybody. If you oppose the system in any way, the system will attempt to crush you. There is no legal or political recourse against the power of the state.

We have only each other, and God.