Sprints are excellent exercise. They develop fast twitch muscle, burn fat, and train the body for combat. Yesterday an Aussie won a sprint heat at the Tokyo Olympics which was pretty cool.

The commentators on the idiot box all talked about how surprised they were and how cool it was. They kept going on about how much of a shock it was. The Lying Press have kept the theme going today. 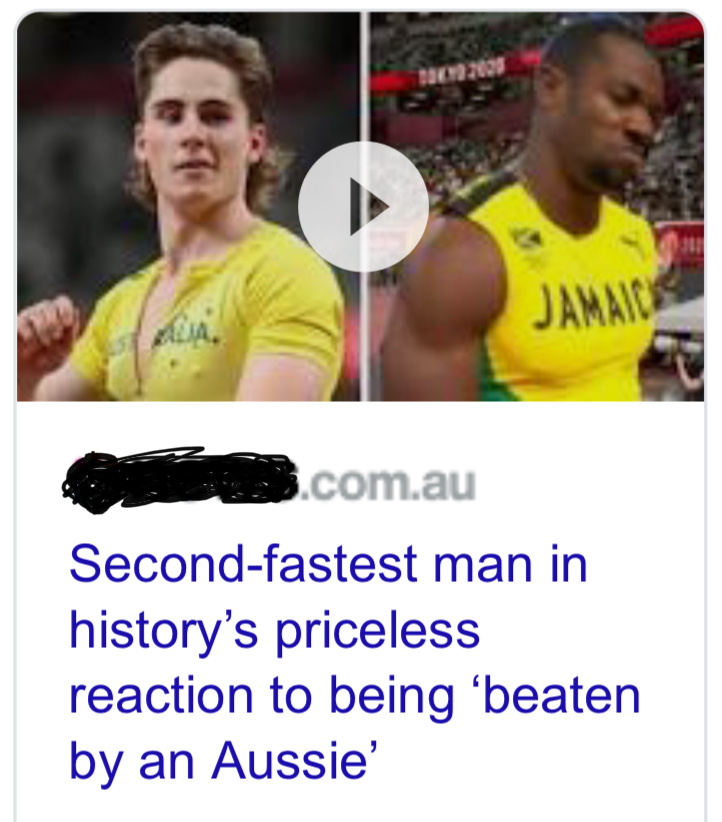 As have the twits:

How’s Blake with the look over at Browning?

They have tried to pass off the shock as, “nobody thought an Aussie could beat the second fastest man history.” Nobody ever expects Aussies to win foot races. Unless, well, you know…. 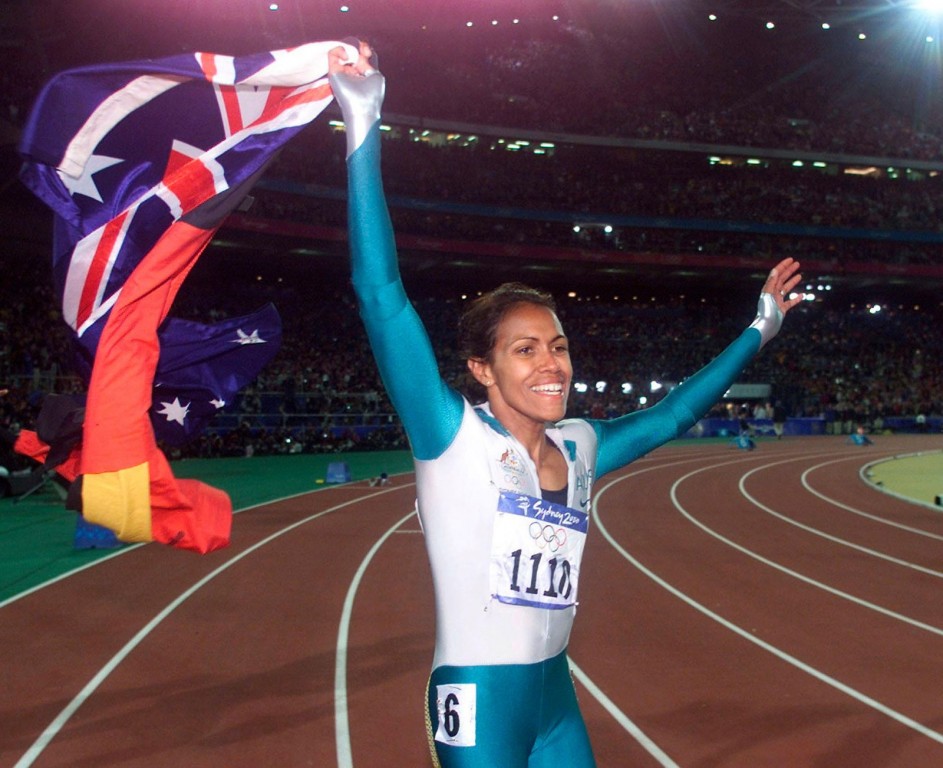 Nobody expected Rohan Browning to win because he is White.

He has a solid Anglo name and a ripper mullet. (He is also an idiot when it comes to vaccines but the shameful wokeness of our Olympic athletes is another story.)

White people are not supposed to beat black people in the 100 metre sprint. This is because normies and the Lying Press implicitly recognise biological realty when it comes to black guys playing basketball or running. (Not so much when it comes to crime or IQ.)

Acknowledging that a White guy has overcome the natural physical advantages that black guys have when it comes to sprinting makes normies and the Lying Press uncomfortable. They do not have the vocabulary to accurately describe this understanding, at least not without getting themselves into trouble. That is why they stammer awkwardly at how shocked they are and stress that it is amazing that an “Aussie” won a heat.

Of course when Negroes lose normies make excuses for them and the Lying Press accuses anybody who acknowledges biological reality as a so-called “racist”: 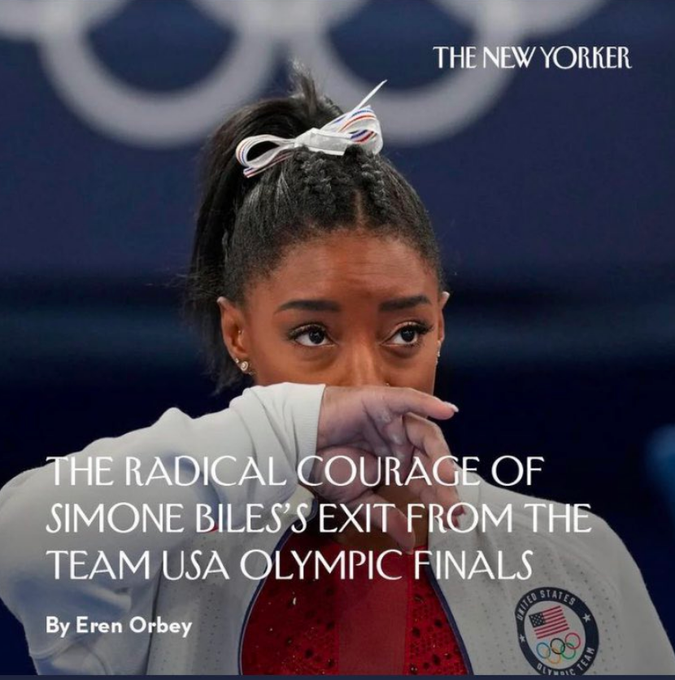 The problem with having a system of control which forces everybody to deny biological reality is that biological reality keeps exposing this denial. This shatters the false reality in which so many White men have allowed themselves to live. If they are honest and brave they will ask why this happened and follow the logic to its uncomfortable conclusion. Thus every time something like this happens a few more normies wake up and dedicate their lives to overthrowing the system of control.

Sure, they’re trying to White Genocide us, but we’re not going to make it easy for them.