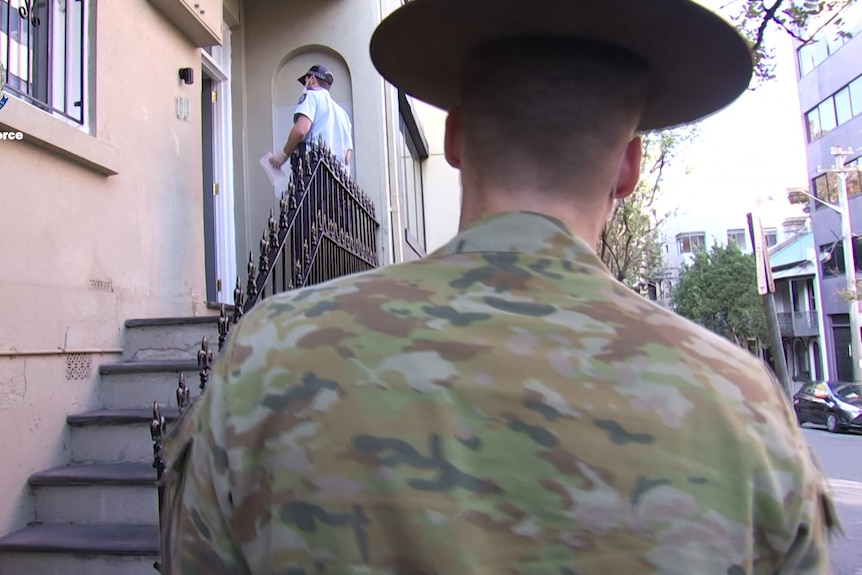 I once dated an American chick. Briefly. She was nuttier than a feral cat in a shoebox and the bedroom antics did not make up for the moon level lunacy. But one thing that struck me about her was the number of prescription meds that she took on a daily basis. Her collection of official pills rapidly took over all available space in my then rather small bathroom. She had pills for every imaginable condition imaginable.

And that was the thing – she wasn’t sick. She didn’t need this stuff, but she had been brainwashed by medical propaganda to stuff her gob with an endless amount of medicine because that was what a healthy person does, supposedly.

Which all costs a great deal of money. Big Pharma in the USA doesn’t only enjoy the profits from sick people; they positively luxuriate in the obscene profits from perfectly healthy people. Perfectly healthy until their systems begin to collapse under the collective weight of all of the side effects from the multitude of drugs.

To her, I was something of an enigma. Not just for my devastatingly forceful Aussie personality as some of you might imagine. She could not understand why I didn’t take any medicine at all, even when I was sick. We lived in two completely separate universes in this regard, (and others, but no need to go into those). I thought she was a lunatic for putting her faith in pharmaceutical companies, endlessly popping their products while her pockets were emptied. She thought that I was mad as I didn’t even have an aspirin in the house.

At the time I was living in Europe. This attitude to drugs is somewhat typical around Europe. Medicine is something that you take if you’re sick, and even then you do your homework. Which is an unfortunate state of affairs for those pharmaceutical companies. They don’t have anywhere near the number of lifelong customers over here that they enjoy in the USA.

Enter the fraudulent vaccine push. A wonderful opportunity to not only browbeat the world population into following one directive, but to also gain all of those lifelong customers that they have been missing out on. There is now talk of monthly booster shots for the Covid vaccine. For how long? Into perpetuity for all we know. Another possibility is the unknown number of mid and long-term side effects from these shots. The complications that arise could necessitate a wide array of daily medicines all designed to keep you going due to that unfortunate vaccine business back in the early 2020s which nobody is allowed to mention anymore.

Don’t like it and we’ll lock you up. Almost a million residents of Sydney are now confined to their homes, detained without any trial because of a literal handful of infections and their collective unwillingness to succumb to the jab. On a daily basis the fearmongering is cranked up one more painful notch. The threats, the intimidation, the bullying, the ostracizing, the persecuting, the jailing, the fining, the mental torturing, on and on it goes.

None of it makes any logical sense. All of the official arguments can be blown away like tears in the rain by even the most simple of dissenters. But logical argument has no part to play when fearmongering and psychological manipulation are the official weapons of choice, together with the sinister calls to report family members to the proper authorities.

We never got an actual plague. We never got dead bodies in the streets. That’s what a plague is; public rotting corpses that an overwhelmed government cannot dispose of adequately. We got a different type of plague, a tyrannical plague of millions upon millions of lobotomized morons clamouring for any relief from the pretend bogeyman that they have bought into, hook, line and sinker.

I look upon these scenes with a measure of relief. Change on a societal level is incredibly rare. Our two hundred year experiment in a world without God hasn’t been working out too well. I view the current times not as an end time but as an opportunity. An opportunity to rebuild that which has been lost. With people who do not fall for the lies of this world. We don’t need many which is perfectly fine because we aren’t that many. We are few.

The pressure will continue to build. The persecution will increase and will last for a couple more years. Hold fast. Keep to the Good Book. Gravitate towards and support those of like mind. I welcome the coming period when I will have to wear the equivalent of a yellow star. Because my future friends and allies will know me by such a mark.