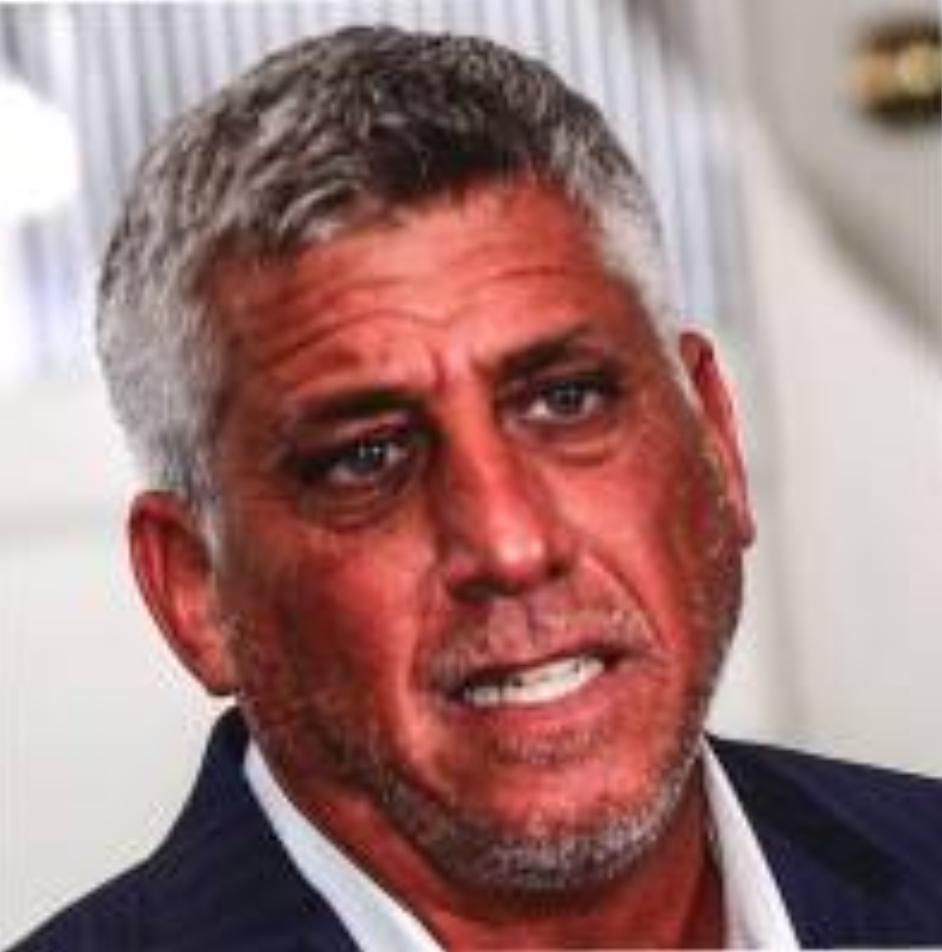 A Staten Island woman suffering from a bout of pneumonia was arrested and held by the NYPD’s “Racially and Ethnically Motivated Extremism Unit” for 12 hours, then dumped far away from home at night without her phone, money or wallet. She is accused of political crimes: posting fliers local Jewish activist groups disagree with.

According to media reports, Gina Aversano is allegedly a member of the New Jersey European Heritage Association (NJEHA), an advocacy group that seeks to inspire and empower people of European descent.

Last January, Staten Island District Attorney Michael E. McMahon announced that his office would be investigating NJEHA for posting fliers and stickers protesting against abortion, the United States’ relationship to Israel, and mass immigration. All of NJEHA’s activities are well within the confines of the First Amendment (their materials can be seen on Telegram here), but the Zionist group the Anti-Defamation League was able to get local law enforcement officials to pursue a criminal investigation without predicate against them anyway.

In May, McMahon’s office established a Staten Island “Hate Crimes Task Force” run by Scott Maurer (pictured above), the CEO of the Staten Island Council of Jewish Organizations (COJO) with the specific intent of shutting down both NJEHA and unrelated pro-Palestinian activism. Neither Maurer or COJO are official law enforcement entities, yet McMahon has given them free rein to use the NYPD to silence what they perceive as political opponents.

DA McMahon claims that Aversano was posting “Swastikas” throughout Staten Island and fliers on private homes. A source in NJEHA spoke to National Justiceand disputed this claim. While the Constitutional nature of New York City’s ban on public displays of Swastika is in flagrant violation of the First Amendment, NJEHA does not use the symbol in its political materials nor does it post them on people’s houses.

Aversano was arrested earlier in the week by plain clothes NYPD officers.

According to a source, Aversano had been receiving harassment from the police for her alleged political activism for months prior to the arrest.

When the police showed up to get her, they refused to show her a copy of their search warrant and began indiscriminately collecting her property, including computers, cell phone and political materials. It is believed that they were previously spying on her cloud.

Aversano, who was seriously ill with sepsis from her pneumonia at the time of her arrest, is accused of engaging in illegal speech in Staten Island, yet the cops dragged her all the way to Manhattan’s First Precinct. After spending half a day in a filthy jail, she was dumped at night in a dangerous part of Manhattan with no phone, no wallet, no money and no way to get home.

Gina has been able to find a competent attorney who plans to fight back against the dubious charges and unconstitutional seizure of her property.

Unfortunately, she is a working class woman who was already struggling with her bills. Her legal fees will be in the thousands.

Supporters of free speech and Aversano have opened up a legal fund vetted by National Justice to battle the runaway prosecutors and anti-white activist groups seeking to bully the vulnerable woman.

If you would like to help Gina fight back, the following methods are available: