It is bad enough that foreign invaders come to this country and takes our jobs.

It is worse when a few of them actually become employers so that fake right cuckservatives can say “hey we’re not racist, we support mass immigration because it boosts the economy”, because it means that the people replacing us are more firmly entrenched in the political and economic life of the country.

It is worse again when these foreign invaders make their employees inject poison into their bodies as a condition of employment.

In an Australian first, manufacturer SPC is making the coronavirus vaccine mandatory for all staff.

It is the first non-health care company to make the jabs compulsory for workers and visitors to its sites.

The fruit and vegetable giant says all staff must be fully vaccinated by the end of November to gain entry to any of its company locations.

Chairman Hussein Rifai told Today the move was about protecting everyone.

“The infectiousness of this variant is absolutely mind-boggling, so we had to take something drastic to make sure that the infection doesn’t hurt our staff, doesn’t hurt our customers and just as importantly does not shut down the communities in which we operate,” he said.

All staff, including casual and permanent staff as well as contractors, must have at least the first dose of the vaccine scheduled by September 15, with the first dose administered by the end of October.

Any visitors to an SPC site will also be required to be vaccinated.

No staff members so far had refused, he said.

As a company based on science, vaccine is a proven science and we need to be able to take science to get out of the predicament that we are in as a country,” Mr Rifai said.

“Vaccines (are) really probably the only option that is available for us today to stop this lockdown every second day.”

As we have predicted, after receiving significant pushback against their intention to make the coronavirus not vaccine as compulsory as they could make it, the Australian federal government is handing it over to the public and private sector to make the notvaccine mandatory incrementally and by stealth.

There are so many red flags regarding the vaccine it is difficult to know where to start. It can basically make your body fight itself rather than an infection. 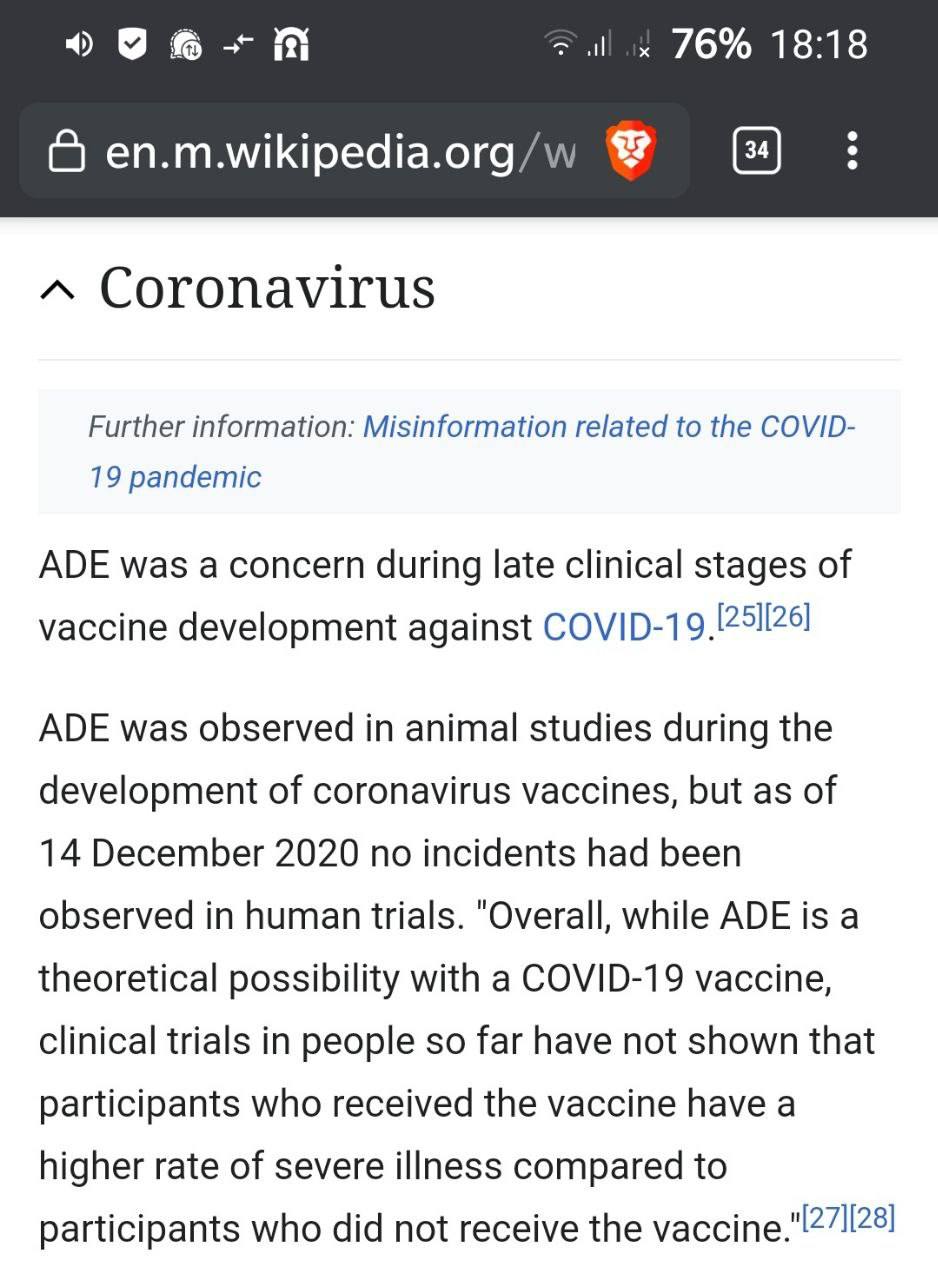 Whether it is requiring a vaccine (and the corresponding “passport”) to enter a store, or to work in the sector, over the course of the next few years the not vaccine will become mandatory if you want to have any kind of existence in the globalist hell we call “modernity”.

Even if you refuse and just want to stay at home, ordering everything online off your UBI, expect this to be much less than someone who has the not vaccine and to have far fewer rights.

Eventually you will be thrown into a death camp, and just before the end you will ask yourself, “why didn’t I just rebel when they did XYZ?”