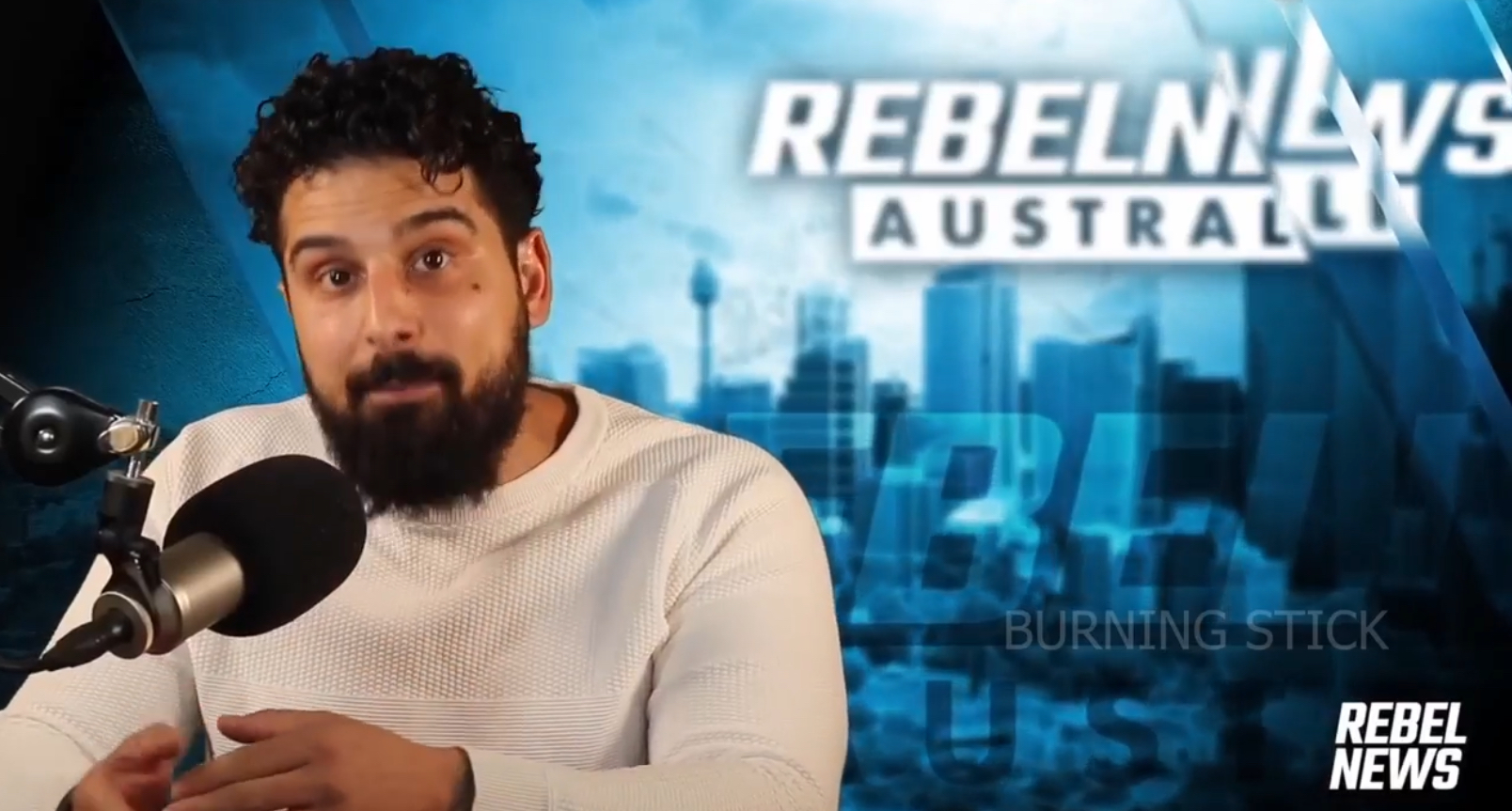 I’m really glad I wrote the article I did about Avi Yemini. I’m also very grateful for the short window of opportunity I’ve had to post such an article on a social media platform. Telegram is a nice breath of fresh air, but I doubt we will be allowed to inhale it for too long.

As expected the article has triggered everyone. Which, LOOK at the name of my Telegram group, great job by me!

Discussions within my circle have been either:

So just to be clear, MY ARTICLE HAD NOTHING TO DO WITH AVI YEMINI.

I don’t know the guy. I’ve never met him. Never spoken to him. I very rarely even watch his reports.

As I said in the beginning of my article, he seems a decent bloke on face value and he might even be a guy I would enjoy a beer with, if I ever met him. Or I might not. I don’t like him, I don’t hate him. I don’t know him.

So what was the point of my article? Very simple. There is a long term Globalist Agenda to get rid of White people. This is being implemented by various means, the most obvious of which is via mass immigration of non-White people into countries that used to have an homogeneously White population. Government programs are then incentivising abortion, euthanasia, divorce, homosexuality and females in the workforce. The media, “woke corporations” and the education system are demonising being White and promoting interracial relationships to the point of ramming them down our throats wherever we look.

This Agenda is being pushed by Jews more than any other group. And if you look at the Globalist Agenda more broadly you will find Jews grossly over represented in every area of it.

Does this mean that Avi Yemini is part of this? NO! He might be, he might not be. I don’t care either way. Avi Yemini is irrelevant. He’s just a guy. An individual. What he personally is or isn’t, doesn’t factor into anything. Other than the fact that too many people who see him do good things, use this as an excuse to close their eyes to the role Jews, as a group, are playing in the destruction of the West.

We have been so sucked in by this, treat everyone as an individual, bullshit. Of course you treat each person as you find them if you are interacting with them regularly. Does that mean because Umbeke from South Sudan, who works with you, is an ok guy, that you want the Government to import 100 million Africans into Australia over the next 30 years and give them all citizenship?

Likewise, if Avi is indeed an upright bloke helping fight tyranny, does this negate the fact that he’s one prominent Jew on our side versus thousands in prominent positions around the world all doing their best to enslave us or eradicate us?

If you are a Jew who has no power and no wealth, then maybe you are a Jew who is against the Globalist Agenda. Polls of Jews in the USA show 70% are Democrats. Pretty much all Democrats are down with Globalist policies and half of Republicans too. Probably all of the Jewish ones! So the odds are not in your favour. Maybe you, dear token Jewish reader, are an exception. Maybe we would get along with each other.  But excuse me if I’m wary of you. I was the same with skinheads when I was a teenager with long hair. I was friends with one, I stayed the hell away from the rest.

You are part of a group that has a disproportionate propensity for screwing me over in the political sphere, compared to other groups. When I look back through history your group didn’t do that well by my forefathers either.

I didn’t just get beaten up by skinheads when I was a teenager, but they were responsible for the majority. Not every CoVid vaccine company CEO is Jewish, but…..

To the white guys reading this, do you get it yet? Are you ready to take the final red pill?

The Globalist Agenda has an end point. An utopia. Two races: Jew and Gentile. 500 million maximum. Trans humans. A slave class. Goyim. Cattle. Synthetic hybrids getting the graphene oxide injections twice a year. Light brown mongrels of majority Asian DNA. Or perhaps like in Aldus Huxley’s Brave New World there will be Alphas and Betas and Gammas all getting our daily hit of the Soma drug.

Whatever the exact utopia is, two things need to be rammed home:

This is not about Avi. This is about you white boy. I’m tired of your denialism.

You can find Stephen Wells at Telegram.