Here in Australia the propaganda line is being pushed that young people are vulnerable to the coronavirus. 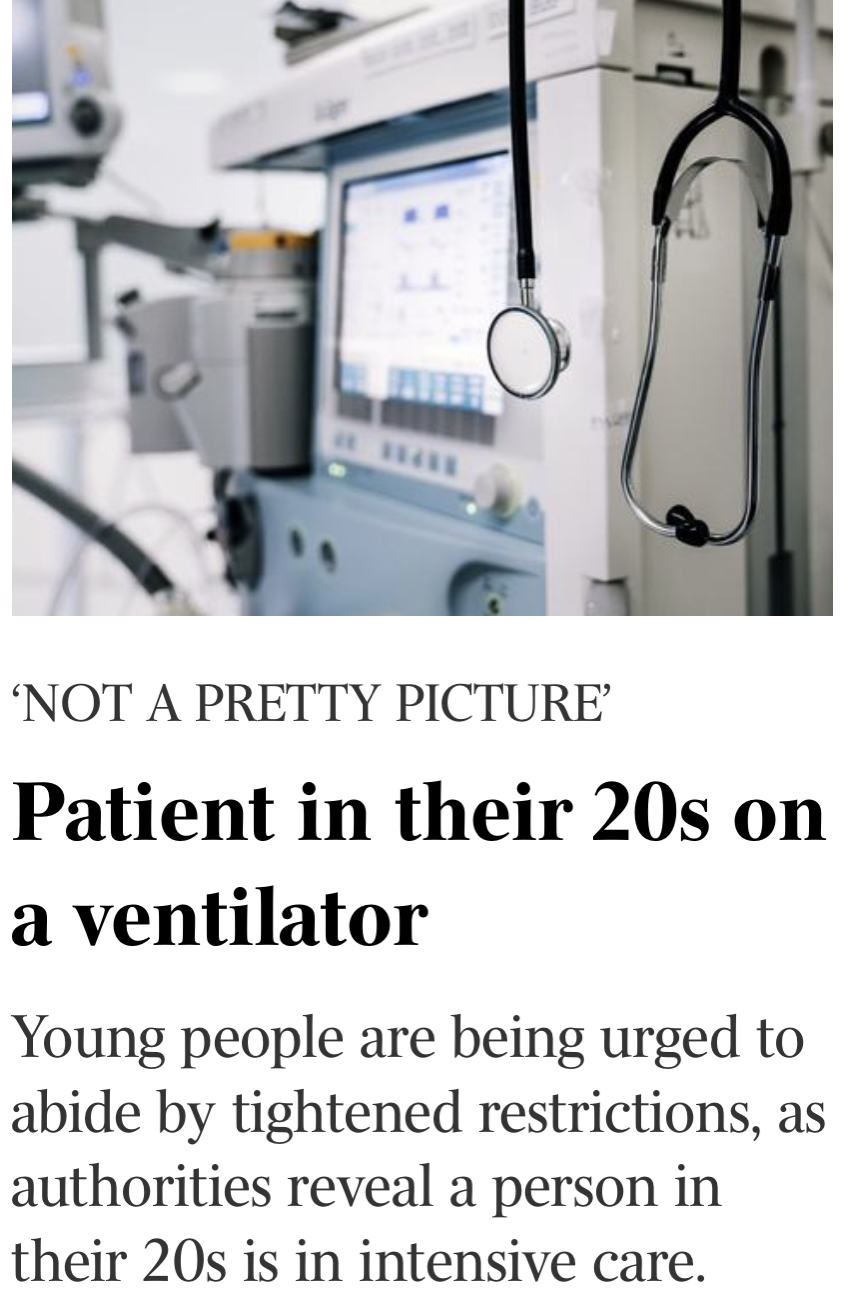 That pesky Queenslander went off message, so now someone has to pay to keep the young ones in line. It comes as governments across the world signal their intention to force the not-vaccine on the young: 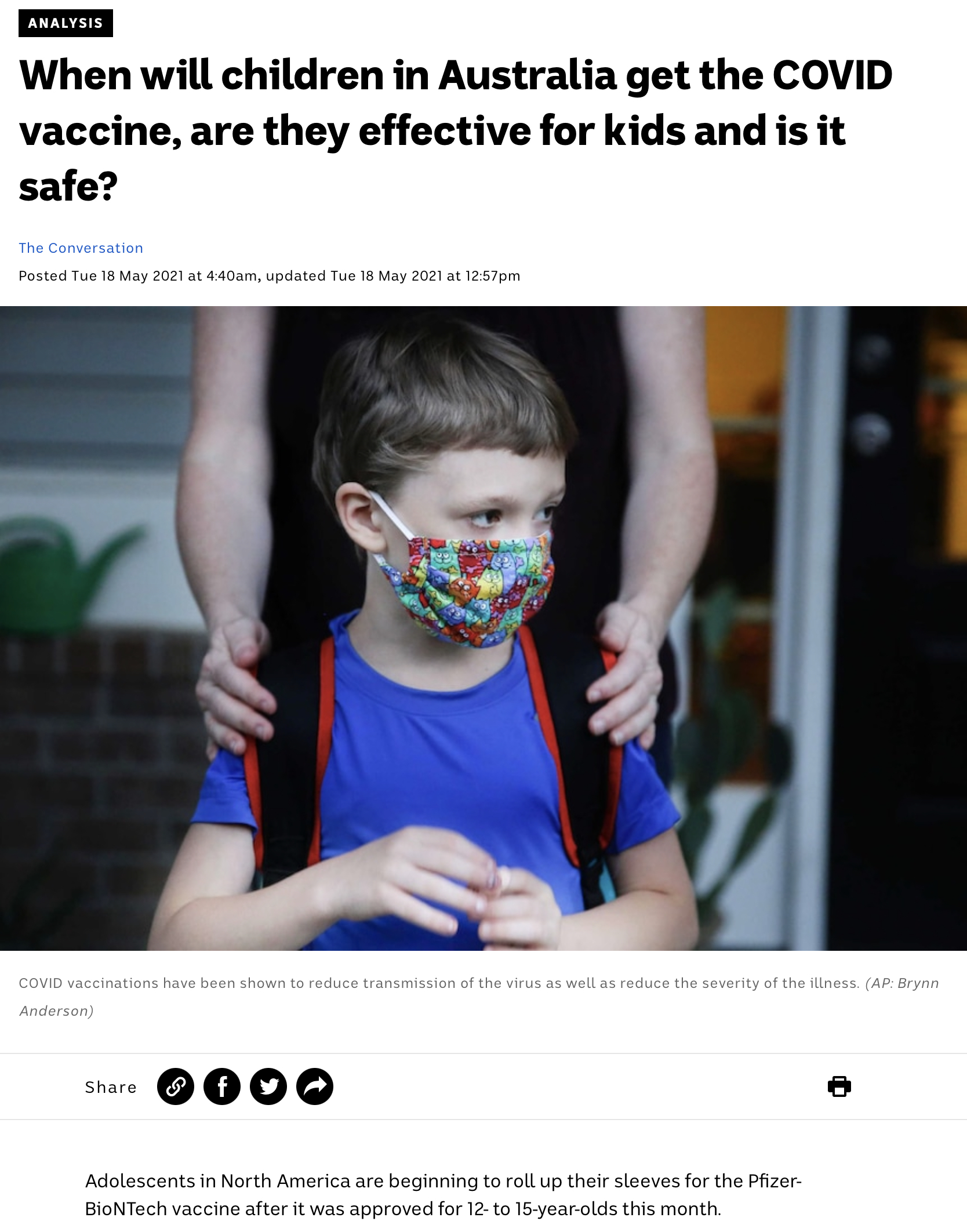 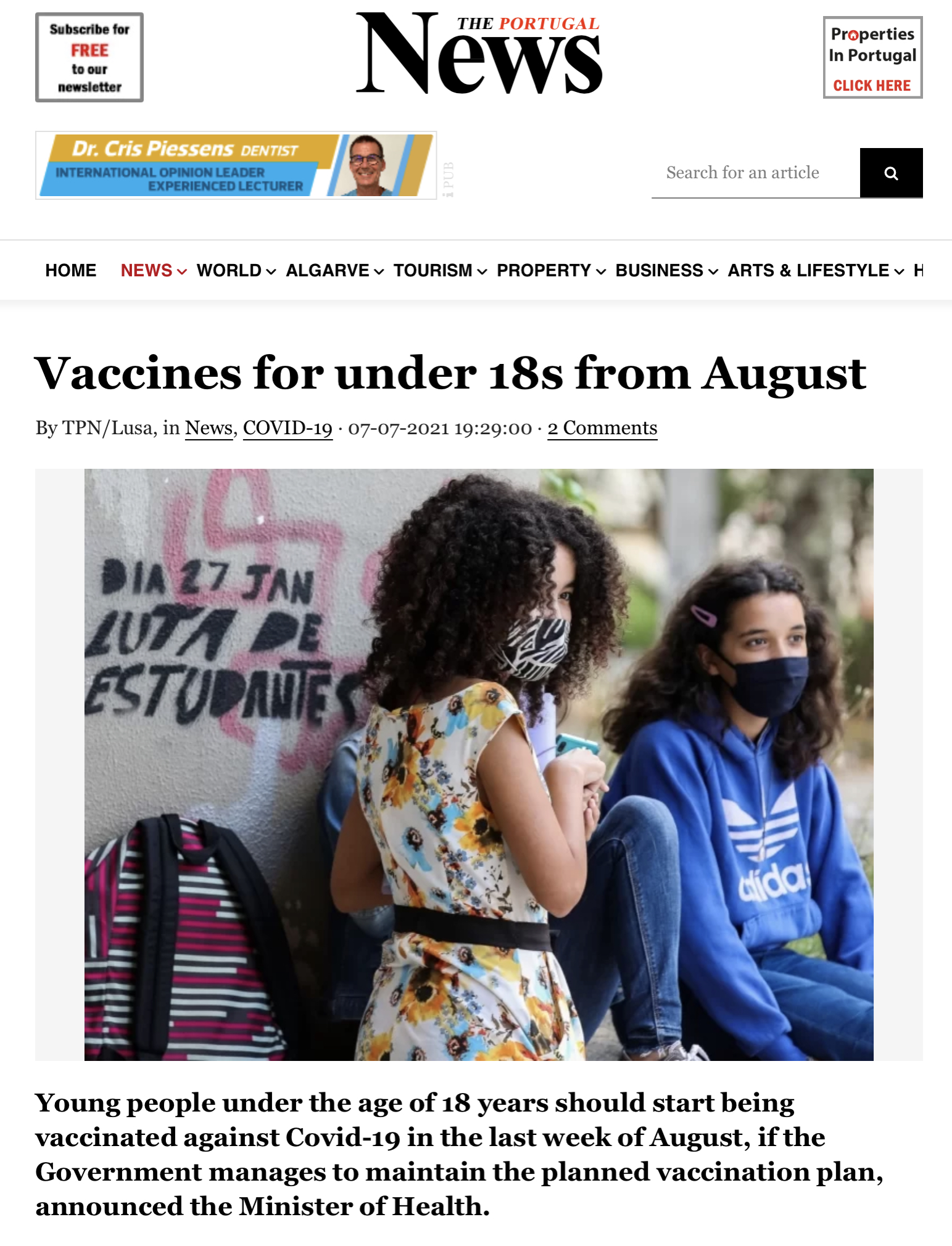 What the Lying Press won’t tell you is that the vaccine can literally blow your brains out. This cut and paste comes courtesy of Vox Day:

Camilla Canepa was operated on by Gianluigi Zona, director of the neurosurgical and neuro-traumatological clinic of the San Martino hospital: “I had never seen a brain that was affected by such an extensive and severe thrombosis.”

The neurosurgeon on duty in San Martino that night was Alessandro d’Andrea, who also called the chief physician to his side at the operating table. “We decided to have a decompression craniotomy, in which the skull is opened to relieve internal pressure.”

Zona recounted the experience: “All venous sinuses were blocked with thrombi, a scenario I have never seen in my many years in this profession. Think of the venous sinus as the river in the middle of a valley where several streams converge. If a dam is built in the middle of the watercourse, the river swells and the tributaries can no longer drain at this point, so that the pressure rises upstream.

“I’m neither a virologist, nor an epidemiologist, nor a coroner, but given the image I saw in the girl’s head, it is clear that we are dealing with something that is not normal.”

The parents of the 18-year-old who died, told the media: “She had no disease.” Last week, the prosecutor of Genoa, which coordinates the ongoing investigations, will instruct the Pavia coroner to perform the autopsy on the body of Camilla Canepa, the eighteen year old who died after the vaccine. The girl allegedly suffered from chronic platelet deficiency, a “familial autoimmune thrombocytopenia”. This is what investigators have learned from the first reports of the doctors.

But the girl’s family, assisted by the lawyer Angelo Paone, is firm on this point. “Camilla had no disease,” explained their lawyer. Supporting their claim, are two different CT scans. She had undergone the two scans, and was discharged after the first one that had not shown the situation of the thrombosis in progress, but immediately transferred to the hospital after the second showing that her health had been compromised.

The girl arrived in the emergency room in the Lavagna hospital on June 3, just a week after the AstraZeneca shot. She had complained of severe headaches.

Vox Day has previously provided evidence that the not-vaccine is a bioweapon, or at the very least it makes recipients susceptible to a bioweapon which could suit a global depopulation agenda.

Dr. Kevin McCairn makes the case that the coronavirus is the bioweapon, that the global oligarchy want to keep the entire global population alive so we can be used for the largest scale experiment of all time, but regardless, as the vaccine is essentially made of the same stuff, we should not take it.

40 ppl in hospital in NSW, some are teenagers.

All of a sudden now we have teenagers in hospital…but we don’t know how many have had the 💉 pic.twitter.com/LDGOD0tjrj

The mere fact that the same people who are trying to replace my people in my own country are telling me to take the vaccine is enough for me. I’m not going near it.