If only somebody would try to stop them. 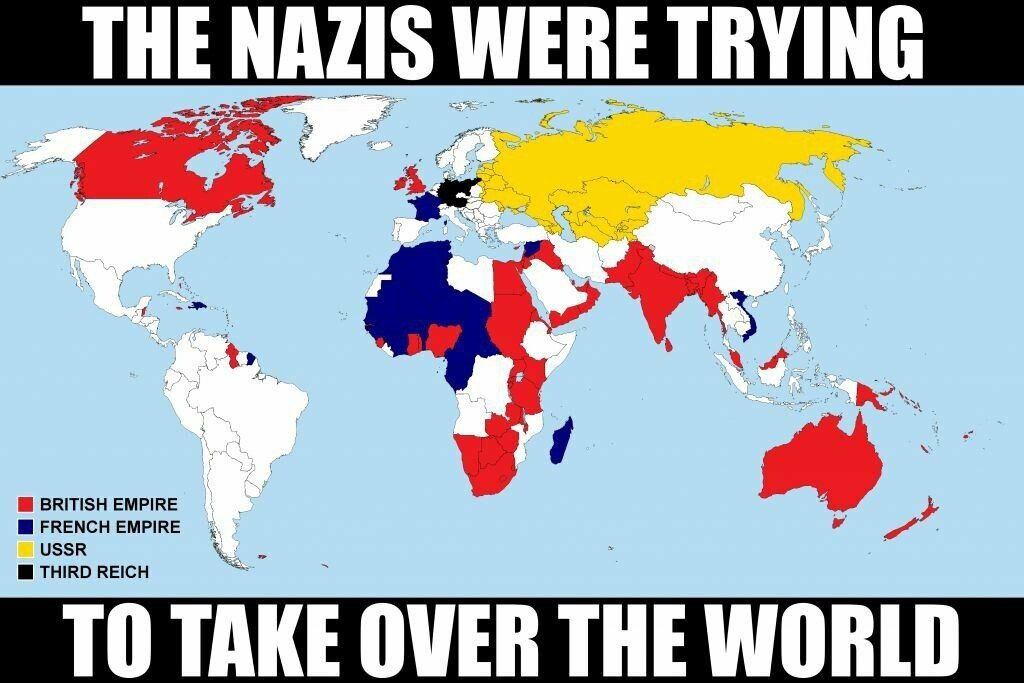 A great benefit of having jews rule over us through their control of banking is that they can make our life easier by turning digital currency from a conspiracy theory pyramid scheme into another tool our jewish controlled governments can use to make sure we are being responsible citizens in this scary age of pandemic and White Supremacist terrorism.

Commonwealth Bank and CSIRO’s Data61 have combined their expertise to create smart money, through a working blockchain prototype.

This could make it simpler for governments to empower citizens, such as in our case study of the National Disability Insurance Scheme (NDIS). It could also help remove friction for businesses and not-for-profits and change the way Australians spend and save.

Soooooo……. “The smart money knows what it could be spent on, who it could be spent by and if they could be spent.” This is not Poorly Labelled Satire. This is real. They are openly telling us they have technology which tracks your spending, and they are developing a system that will let them control whether or not you can spend your own money and on what.

In an era when the government is mandating that you give it information on the exact date and time of every single place you have been to; when mandatory coronavirus vaccination is steadily working its way through every sector of the workforce; when mandatory “vaccine passports” are becoming more common for crossing the border or going to a pub; when they are literally building coronavirus death camps; the next layer of control – how you spend your money – is being tested on the system which gives your stolen money to retards. 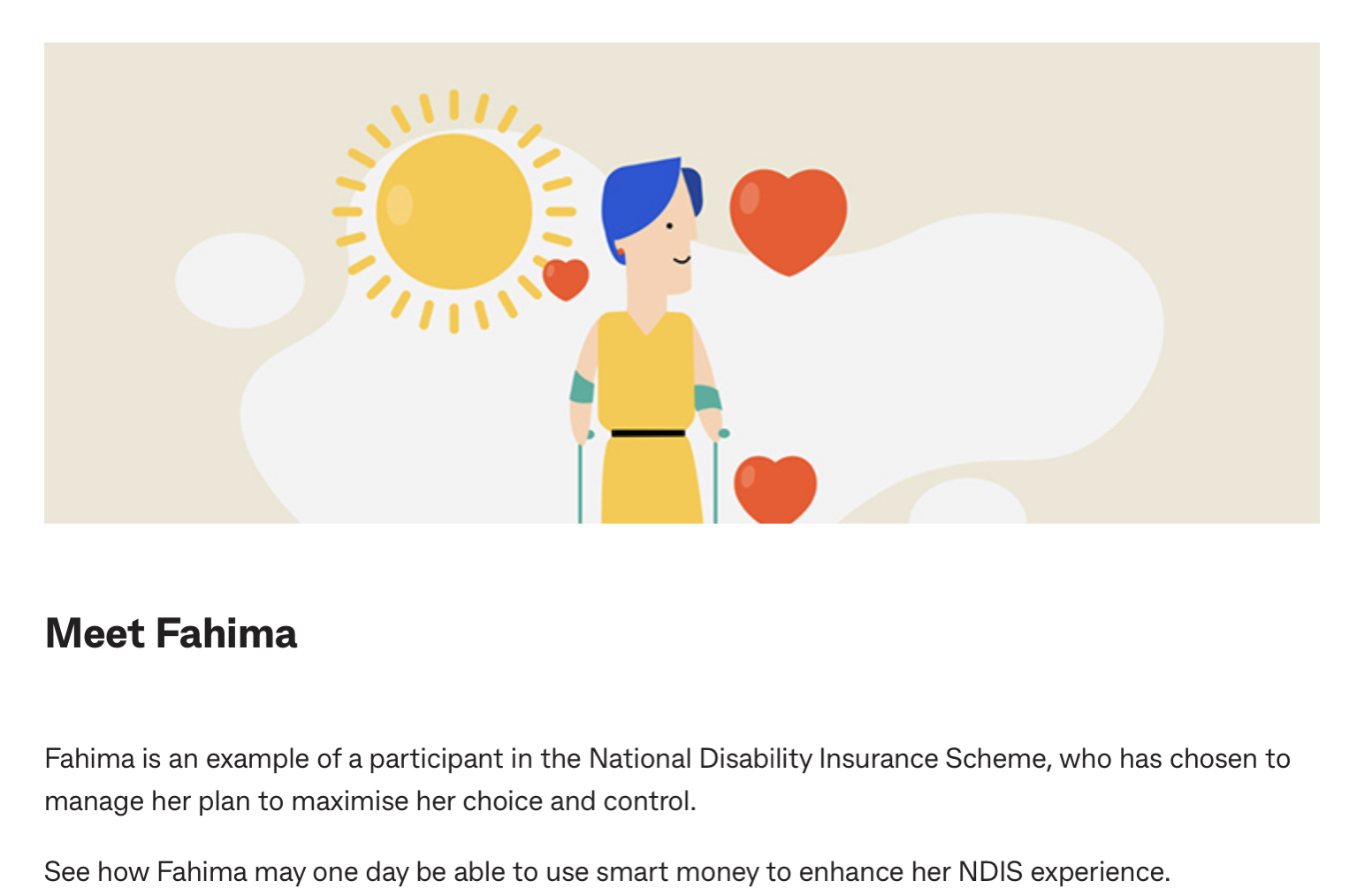 Do you even know a Fahima? Me neither, nor does my spellchecker. They got the blue hair but they forgot the mask. 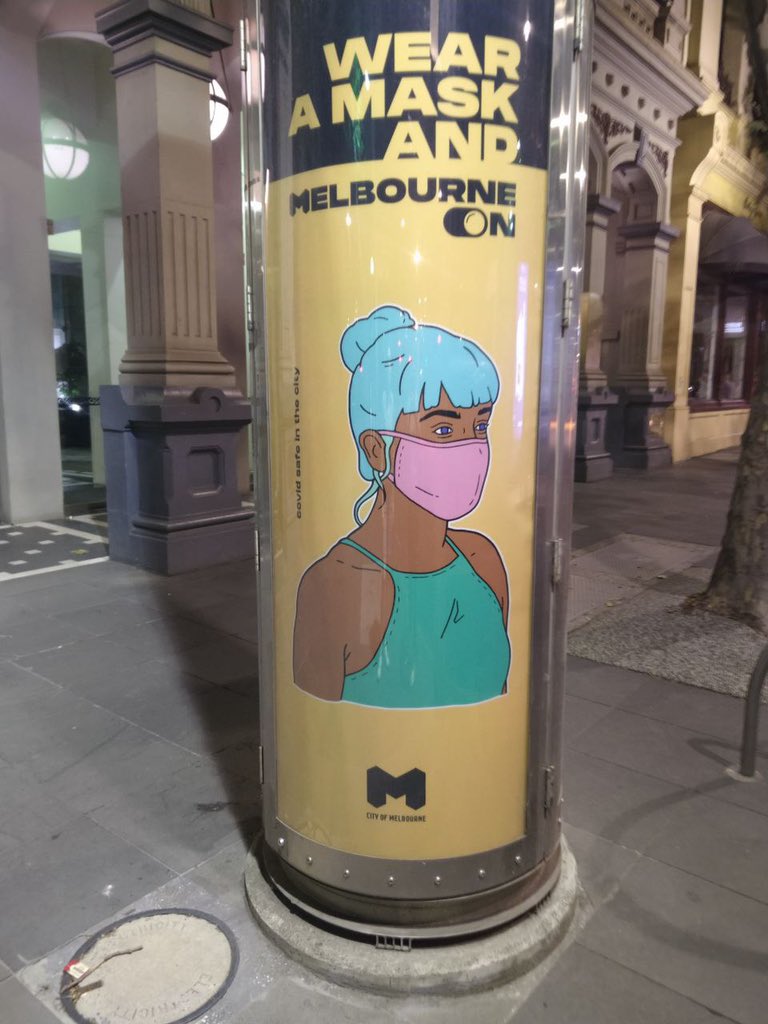 So in an era when the government is mandating that you have to wear a nappy on your face, is regularly locking down entire cities, is tracking your movements, is systematically mandating that we have to inject poison into our bodies, is only letting us do things or travel to places once we have injected said poison, and is disarming, arresting and attempting to assassinate people based on their political beliefs, they are developing a system where they can control how we spend our money.

Learn to farm and hunt, because in a few years you won’t be able to spend your own UBI if you haven’t had the jab.