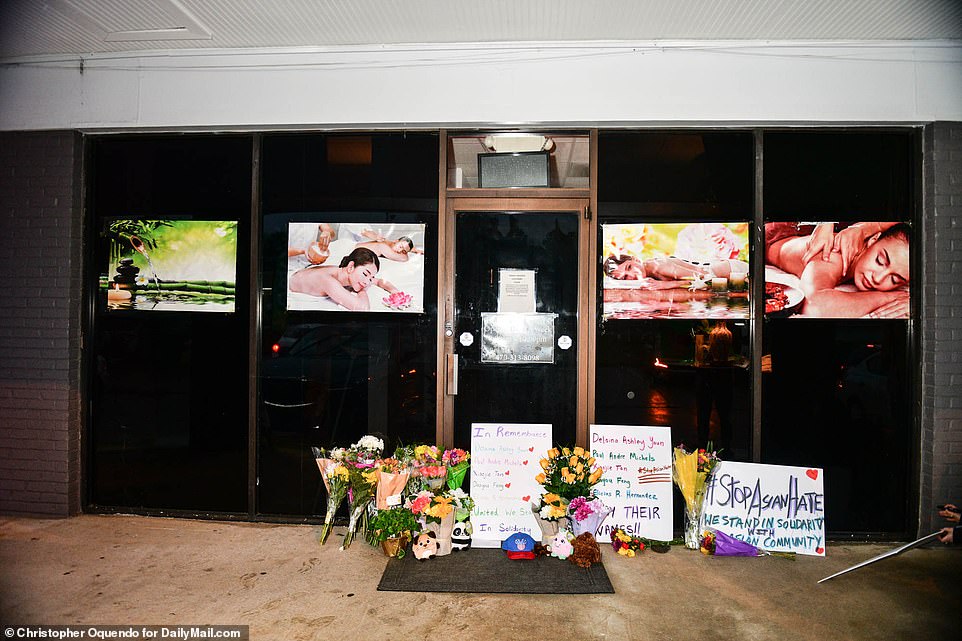 Yesterday in Atlanta, Georgia, a White guy shot 8 people dead at a brothel and several other porn-related locations. Naturally, because he was White and his victims were mostly Asian, the Liberal establishment are hyperventilating that it was a White Supremacist attack. 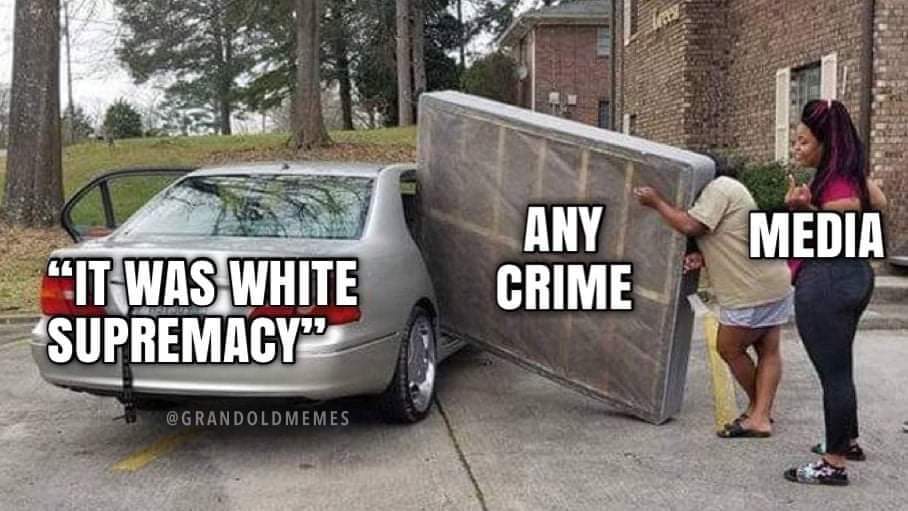 Finally, this is yet another example of the Liberal establishment attempting to invent a pattern which does not exist – namely the non-existence of White Supremacist terrorism – while ignoring very real patterns, like the high disproportion of black crime, or the tendency of homosexuals and transexuals to be pedophiles. 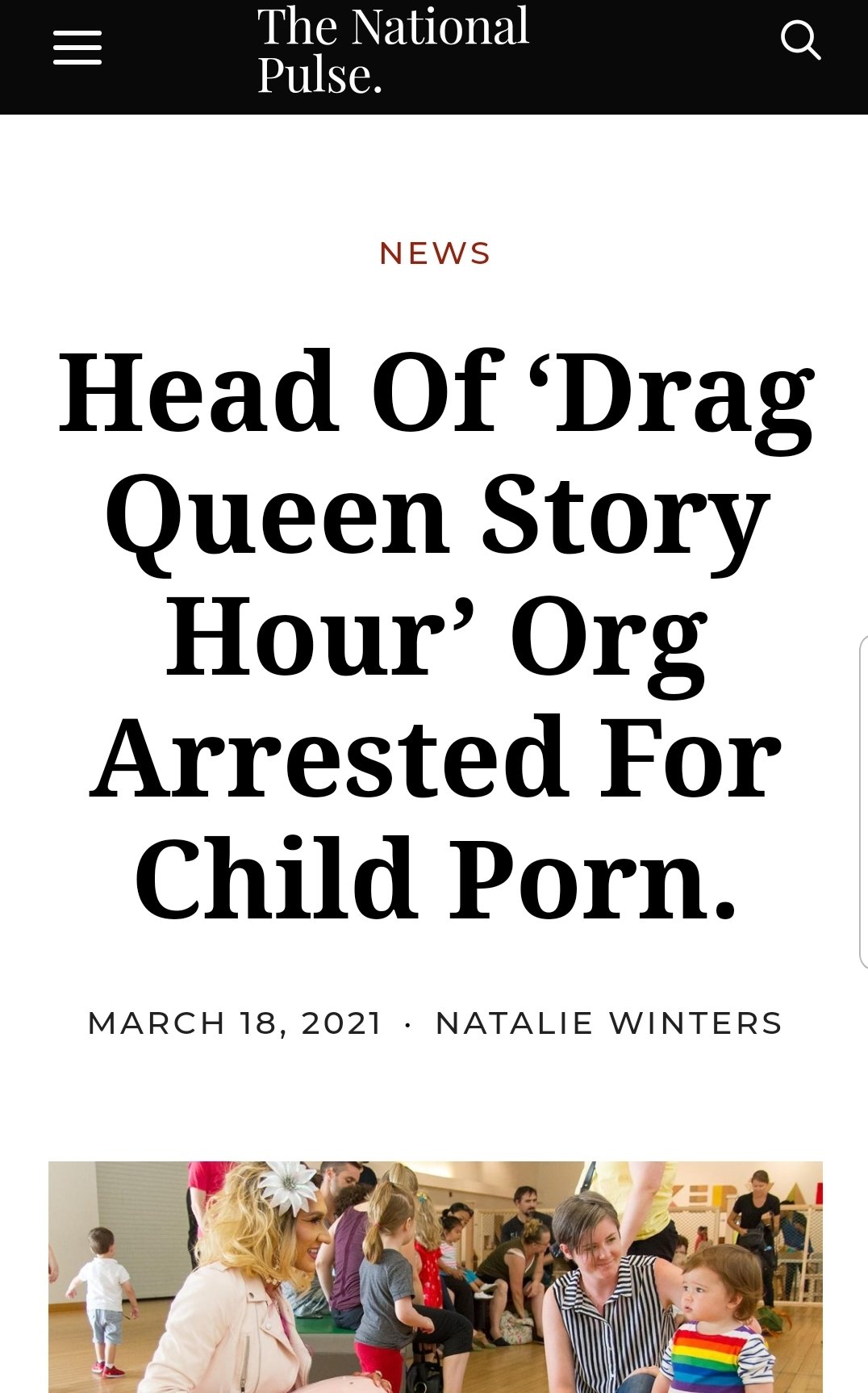 Or the collusion of British police in the grooming and mass rape of hundreds of thousands of teenage White girls in Britain by foreign invaders. 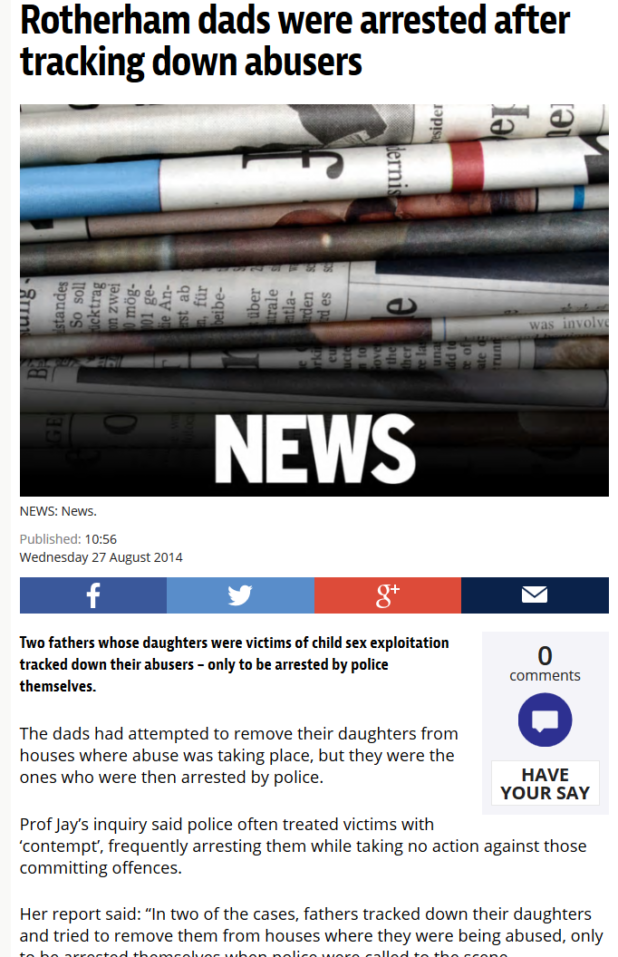 Go to the gym. Train your body. Lift heavier and heavier weights. Learn to fight. Train with a solid bunch of men you respect, ie a Mannerbund.

Thus it also transforms you spiritually. You become a different person in outward appearance, which reflects an inner transformation, an ascent of the mind and spirit.

More on this shortly.

Redpill yourself on the JQ

Devon Stack of Blackpilled has produced an excellent video demonstrating how the narrative of the holocaust was used to subvert the restriction on nudity in Hollywood films and undermine the cultural power of the Catholic Church in America.

From here, watch The Greatest Story Never Told and Europa: The Last Battle to understand the great lie.

You will feel great rage as you get redpilled on the JQ, but your transformation through training, your ability to see reality for what it is and the deep friendship of your Mannerbund will channel this rage into productive outlets.

Feminist or Freudian critiques of skyscrapers (a penis) or the moon landing (a sperm penetrating an egg) are spot on, except for their negative characterisations. Feminists and Freudian “critiques” (again heavily influenced by jewish “thought”) are merely projections of jealousy. Instead of skyscrapers, they create concave spaces, a literal vagina. Instead of space exploration, they want us to cower in cold, dark caves, literal vaginas.

This represents an attempt to replace masculine energy with feminine energy, light with dark, ascent with descent, God with Satan.

Robert Sepehr makes the case that the enemy does not simply use bodily desire to control us as slaves via our slavery to our own lusts, but that this represents the origin of Man’s fall and our expulsion from the Garden of Eden.

Asha Logos demonstrates how our Aryan forebears have struggled for millennia against the eternal enemy, who exploits Man’s addiction to bodily pleasure to degenerate human civilisation.

Don’t shoot up a brothel.