Testing stormwater has become a crucial tool for authorities to determine if the coronavirus is still active in a city or region, but the task of determining the source is still monumental. To streamline this process, the Australian government has this week announced the development of a ground breaking new technology. 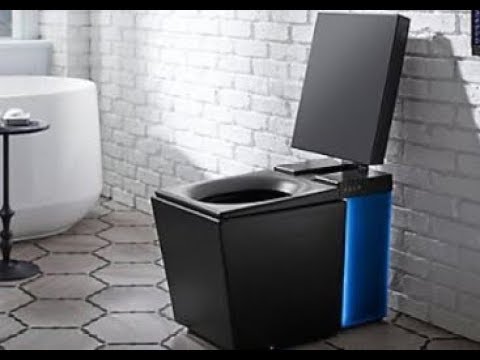 The SmartLoo has been developed by Japanese scientists to check both number ones and number twos for the coronavirus. A Chinese prototype was initially favoured  but ultimately rejected for being too “invasive”. (The XYZ has been unable to confirm rumours that Daniel Andrews insisted on keeping this prototype, nor that he often takes a newspaper with him to the toilet.)

Adhesive strips placed near the bottom of the SmartLoo’s bowl capture fragments of effluence and send signals via bluetooth to an inbuilt computer. This computer in turn will send data via the internet to a giant government supercomputer, in construction near Avalon, Victoria.

If anybody in the community catches the coronavirus, authorities can be alerted immediately. Instead of having to impose lockdowns and antisocial distancing protocols on an entire city, members of the household who use said SmartLoo and all their close contacts can easily be temporarily detained at quarantine facilities also being built near Avalon, Victoria. It is hoped this measure will return many of the freedoms Australians enjoyed pre-pandemic.

The government initially stated that they expect a full rollout by December 2021, but they have since walked back this date to “mid 2022”. The XYZ understands legislation is currently being tabled to mandate the instalment of SmartLoos in all new developments, and generous incentives will be offered to Australian citizens to transition to a “smarter future”.

A mass advertising campaign for the SmartLoo should hit our televisions and radios in the next couple of weeks, accompanied by jingles along the lines of “SmartLoo checks your poo”, and “Get tested for the Rona while you fiddle with your boner”. 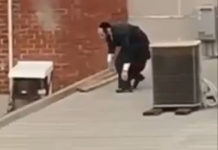 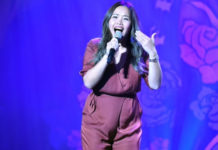 BREAKING: Vietnamese Australian actors planned wave of suicide bombings so Aussie film industry would notice them and give them roles 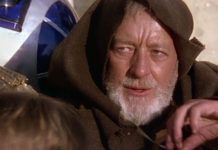 BREAKING: Daniel Andrews bans using The Force to get past Covid Cops