The “DO NOT TOUCH THAT BALL” Lady has brought us a lot of joy the last couple of days. South Australia’s Chief Public Health Officer appears to believe that errant footballs are more dangerous than old sparklers in an Aussie nationalist’s backyard.

She claims to have gone to the football, but honestly we don’t believe her. She probably reckons this was a good idea: 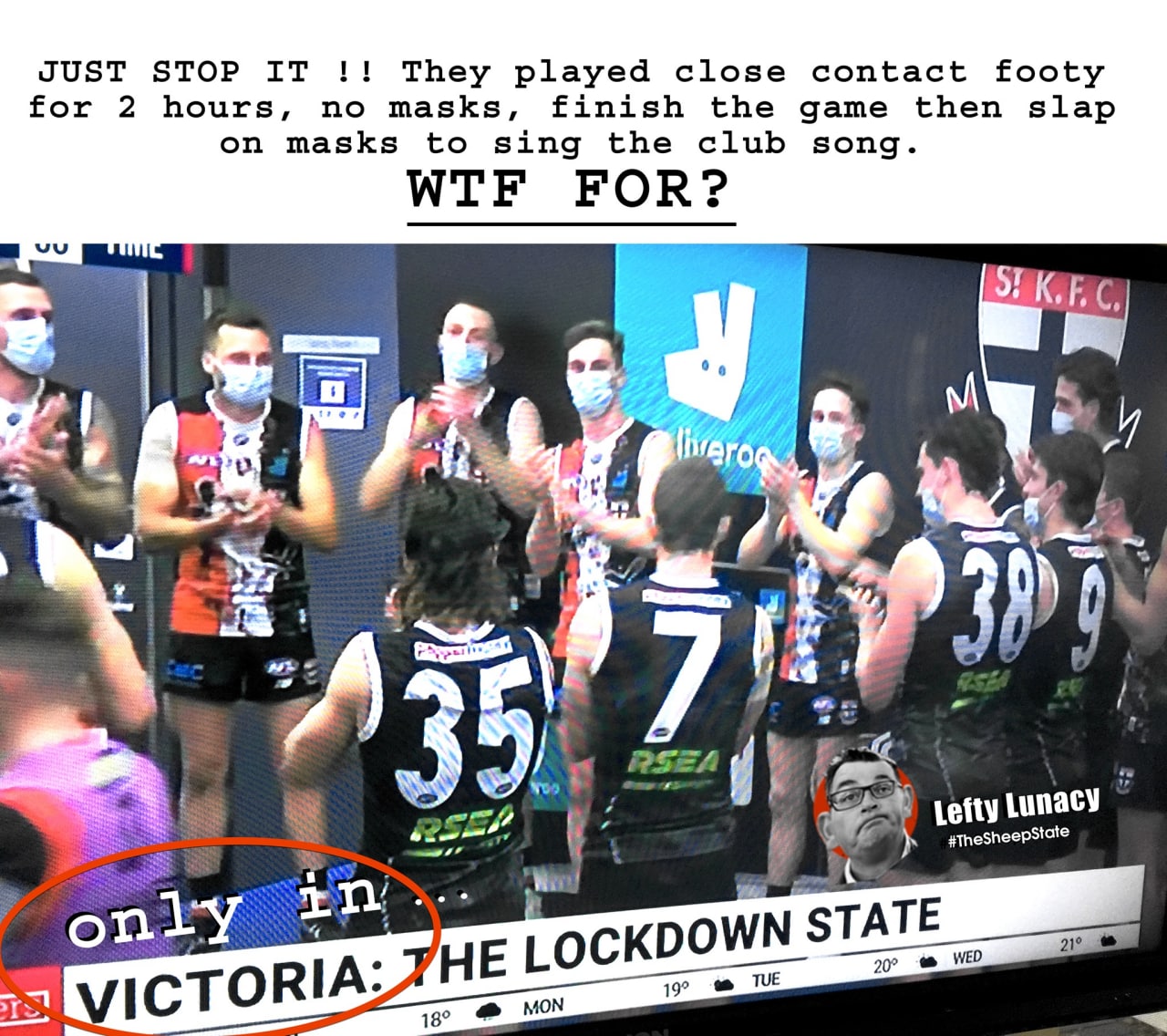 Shockingly, such stupidity has escaped the AFL’s quarantine bubble and has spread to other codes. A commenter on one social media site shared this story.

“Hadda similar thing happen to me last year at netball. A runaway ball heading my way so I stopped it with my hand and passed it back to the girl chasing it. A couple of minutes later I was intercepted and an official squirted some sanitiser on to the offending hand, I just let it drip off as she continued to blah blah to me.

“What if I had be been allergic to hand sanitiser….”

An XYZ investigative journalist has uncovered the identity of said official: 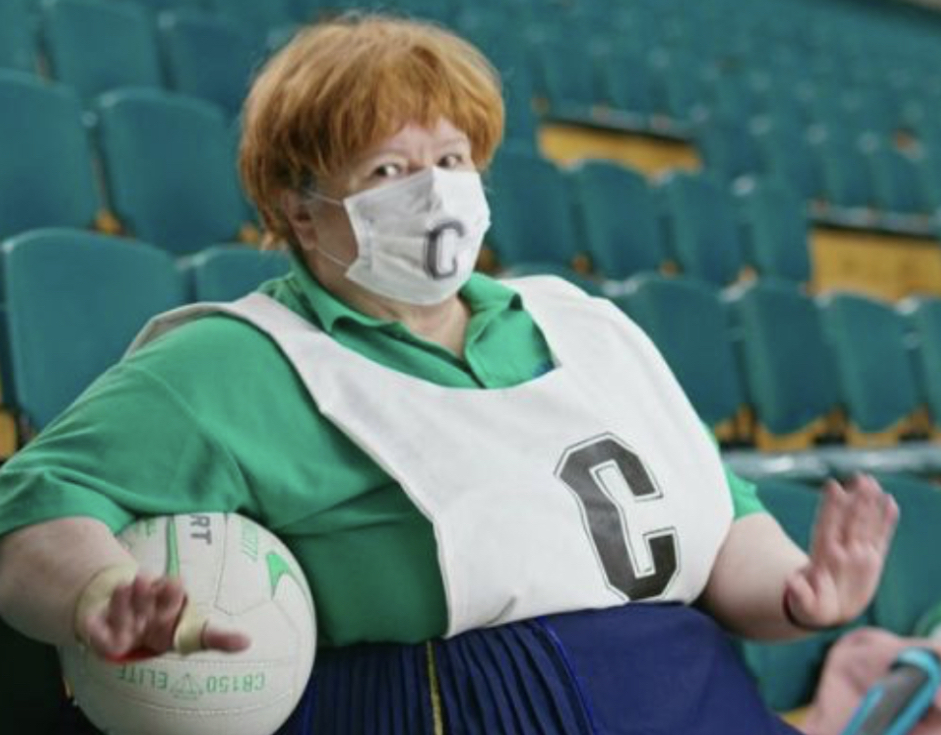