Daniel Andrews isn’t even back to the front seat of the Victorian Police State but he is already pumping out the not-vaccine propaganda. 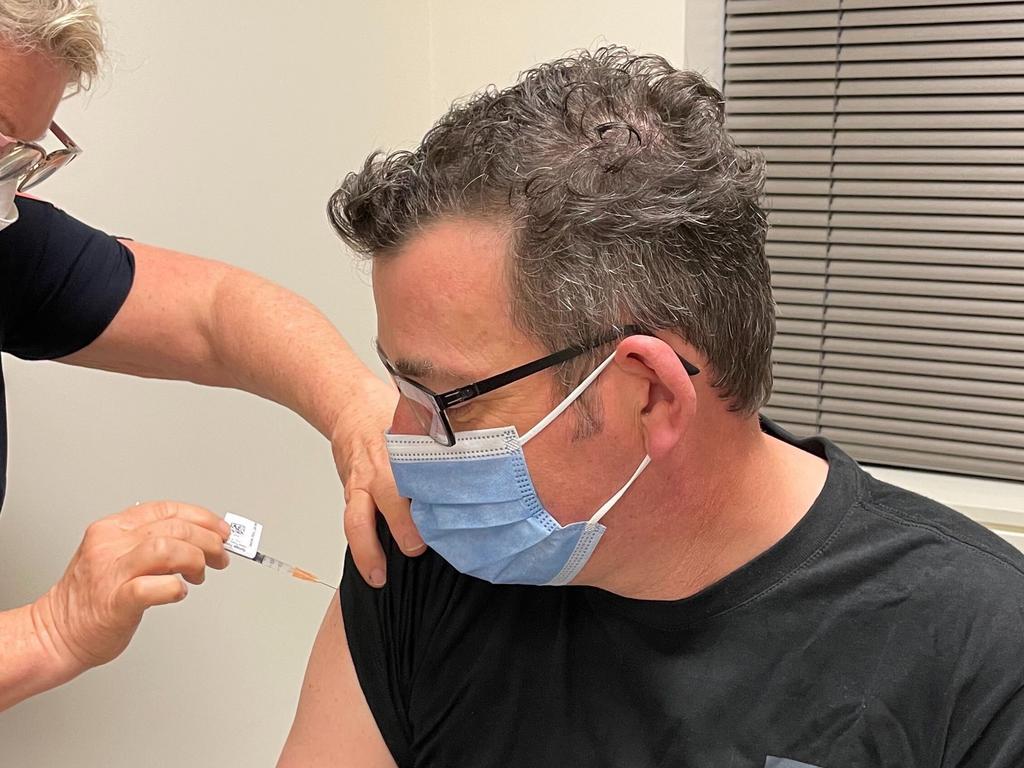 Furthermore his henchmen are ensuring that upon his return, he shall be more powerful than we could possibly imagine.

The Victorian Labor Party has been negotiating with three communist cross benchers, Animal Justice Party MP Andy Meddick, Reason Party MP Fiona Patten and Greens leader Samantha Ratnam to introduce permanent new government powers to keep us safe from the plandemic. Ominously, it is also intended to give the government emergency powers in the case of “future” plandemics.

These are the same lunatics who let the Andrews government extend its State of Emergencies in March this year and in September 2020.

Incredibly, in a state whose Government-Judiciary-Media Complex has imprisoned EAM leader Thomas Sewell without trial, twice attempted to murder patriot activist Neil Erikson and has practically legislated multiculturalism as the law of the land, these communists want to make the system even more anti-White.

Their demands include a requirement that police record the “racial appearance” of people they stop or fine for breaching health directions, and exemptions or reduced fines for “disadvantaged Victorians” who breach the draconian restrictions.

Regarding the former, given how politicised Victoria Police has become against the native White Victorian population, don’t be surprised if this quietly disappears after a few months. Regarding the latter, it will merely entrench official discrimination against White people, given that the term “disadvantaged” has for all intents and purposes lost all meaning.

The coronavirus is like a reverse Reichstag Fire. The German government was able to use the fire to expel communists from positions of institutional power throughout the country and give the German people a few years of glorious freedom before the jews mobilised the empires still under command to destroy them. They have never forgotten the episode, and have seeded the idea in Aryans that we must never use a crisis to our advantage.

They have spent the 76 years since the end of WWII to do precisely that, utilising the narrative of the holocaust to neutralise any opposition to mass immigration into the West. The coronavirus is simply the latest crisis the jews have used to crush national sovereignty and enslave humanity 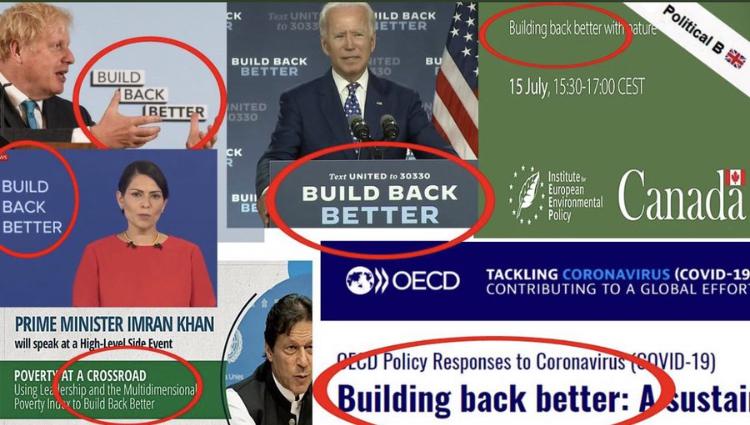