It rained heavily in Melbourne today. We don’t have any footage of the latest downpour, but here are some shots of Jane Bunn. 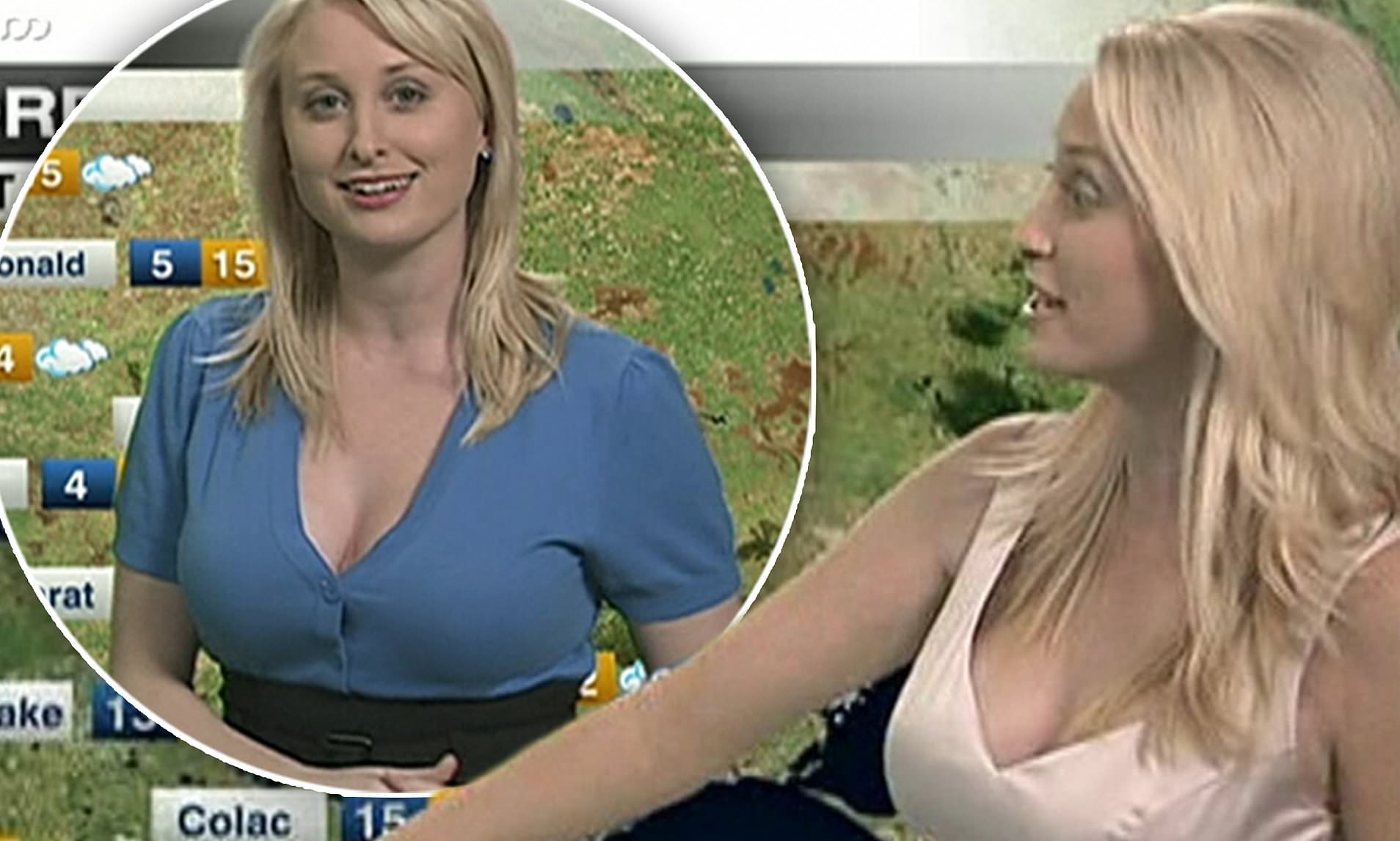 Naturally, people took to Facebook and Twitter to talk about the weather, but given it is the current year, this goes against the narrative. Nobody could have forecast what was to come. What followed was a flood of 30 day bans, shadow bans and outright deletions of accounts. Reports suggest that the Facebook helpline was inundated with calls by people demanding an explanation for this cascade of censorship.

Facebook and Twitter promptly put out a statement explaining their actions – you can read the full statement here:

Today, an insignificant number of extreme far right extremists claimed that it was raining heavily in Melbourne. These baseless accusations and harmless conspiracy theories have been reviewed by multiple fact checkers at Wikipedia, Snopes and the CIA and have been categorically debunked.

Australian of the Year, Tim Flannery, claimed in the early 2000’s that it would never rain again in Australia, and the rain that did fall would not be enough. Therefore the only conclusion we can reach is that if people in Melbourne say it is raining heavily, it must be lies.

I mean, they made him Australian of the Year!?!?

Mainstream newspapers and TV channels moved precipitously to reinforce the Big Tech line, with the following headlines appearing on local and international media:

Why Preventative Burns will never make up for destroying our economy, sorry, real action on climate change

It is understood that an all-indigenous panel on a public media channel in Australia discussed the issue for 2 hours this evening, before concluding that scarce resources should not be wasted on protecting life and property in Melbourne’s outer, leafy Eastern suburbs and throughout regional Victoria, given that mostly racist white people live there.

Instead they said the money could be far better spent by allocating massive grants to inner city people who identify as aboriginal to do studies on the changing nature of gender identity in remote aboriginal communities. 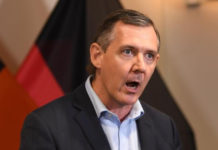