Australians are quite rightly angry that Daniel Andrews has used the pretext of the coronavirus to cancel Australia Day celebrations in Victoria. The fact that Chinese New Year celebrations have been given the go ahead only compounds the outrage, and adds to the accurate perception that Andrews is China’s man.

This is the culmination of many years worth of attacks on Australia Day, with local councils regularly cancelling Australia Day ceremonies, ridiculous calls to change the date, and small but unruly protests against Australia and our people being staged in major Australian cities.

Opposition to Australia Day and other vestiges of Western tradition has generally been couched in Judeo-Bolshevik terms, but 2020 has given our globalist leaders the opportunity to sweep away many traditions, using the excuse that they are keeping us all safe.

In his typically passive-aggressive style, Andrews has refused to acknowledge there is even a problem, and asserts his own fake reality. 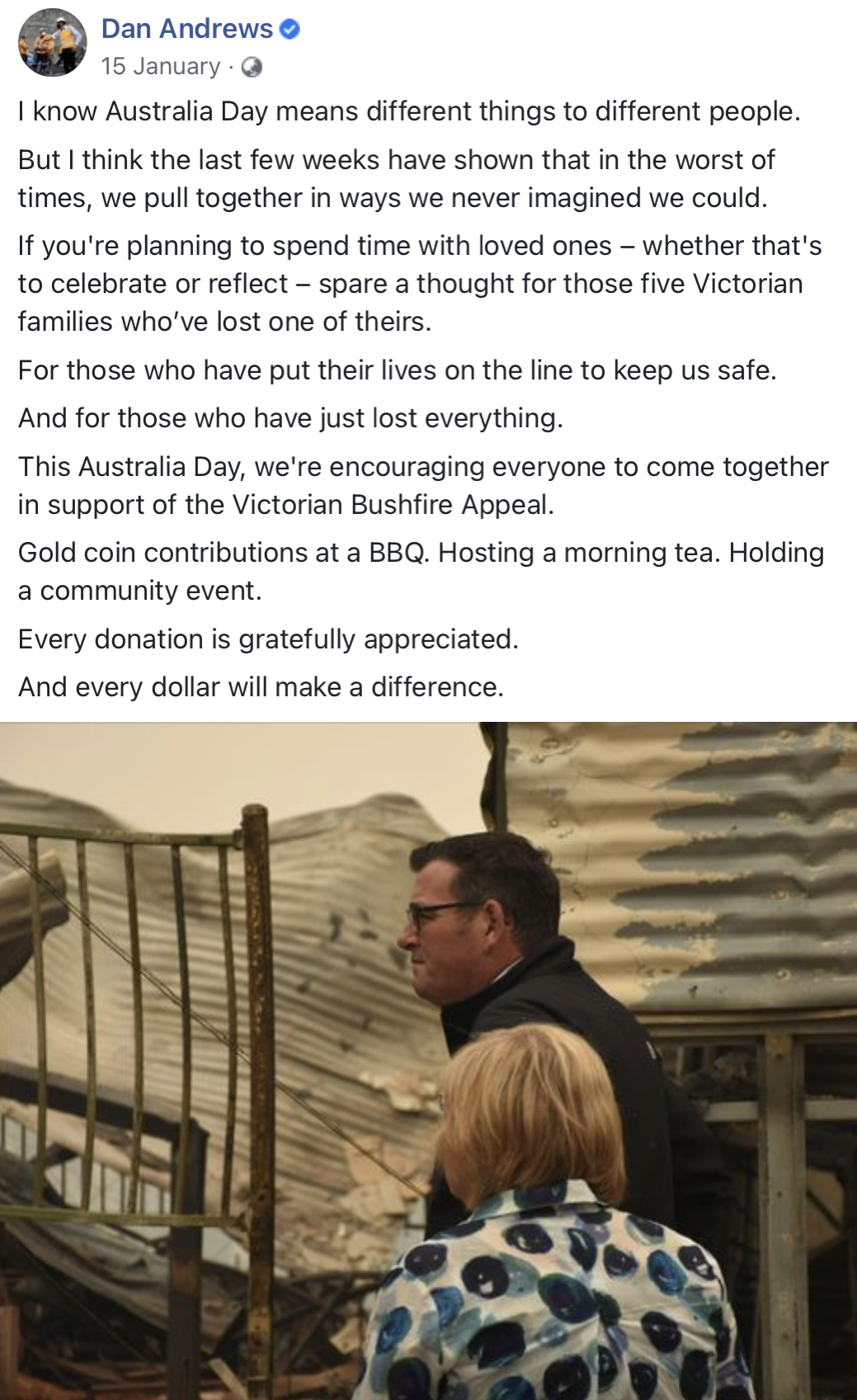 However, when we look at what the Australia Day parade in Melbourne had become, it is actually no great loss. Over the last couple of years The XYZ has documented the Australia Day marches and the violent communist riots that followed. In 2019 our armed forces led the march, and our firemen in 2020, but in both years what followed was a complete sellout of Australia. 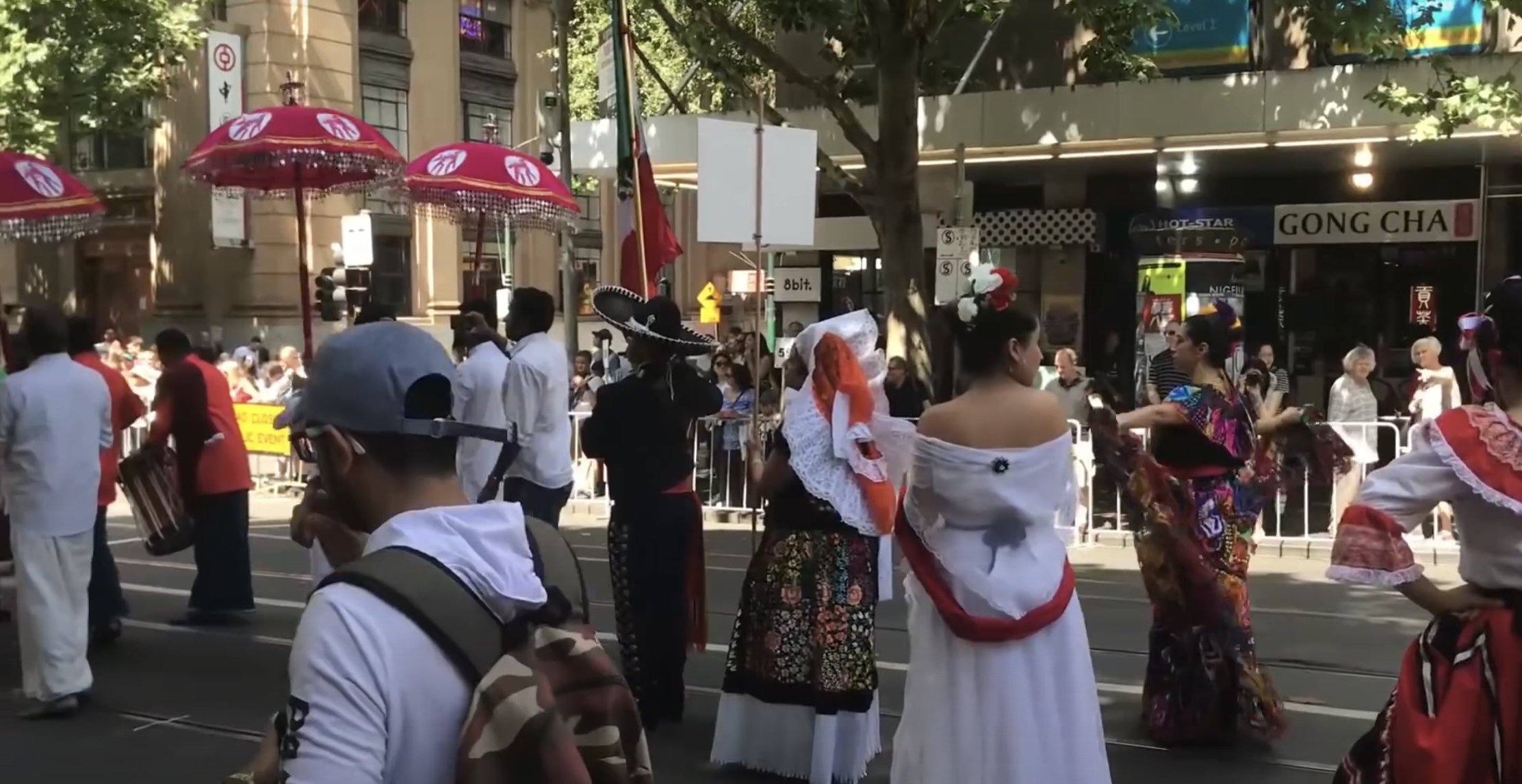 Foreigners marched in the national dress of their homelands. 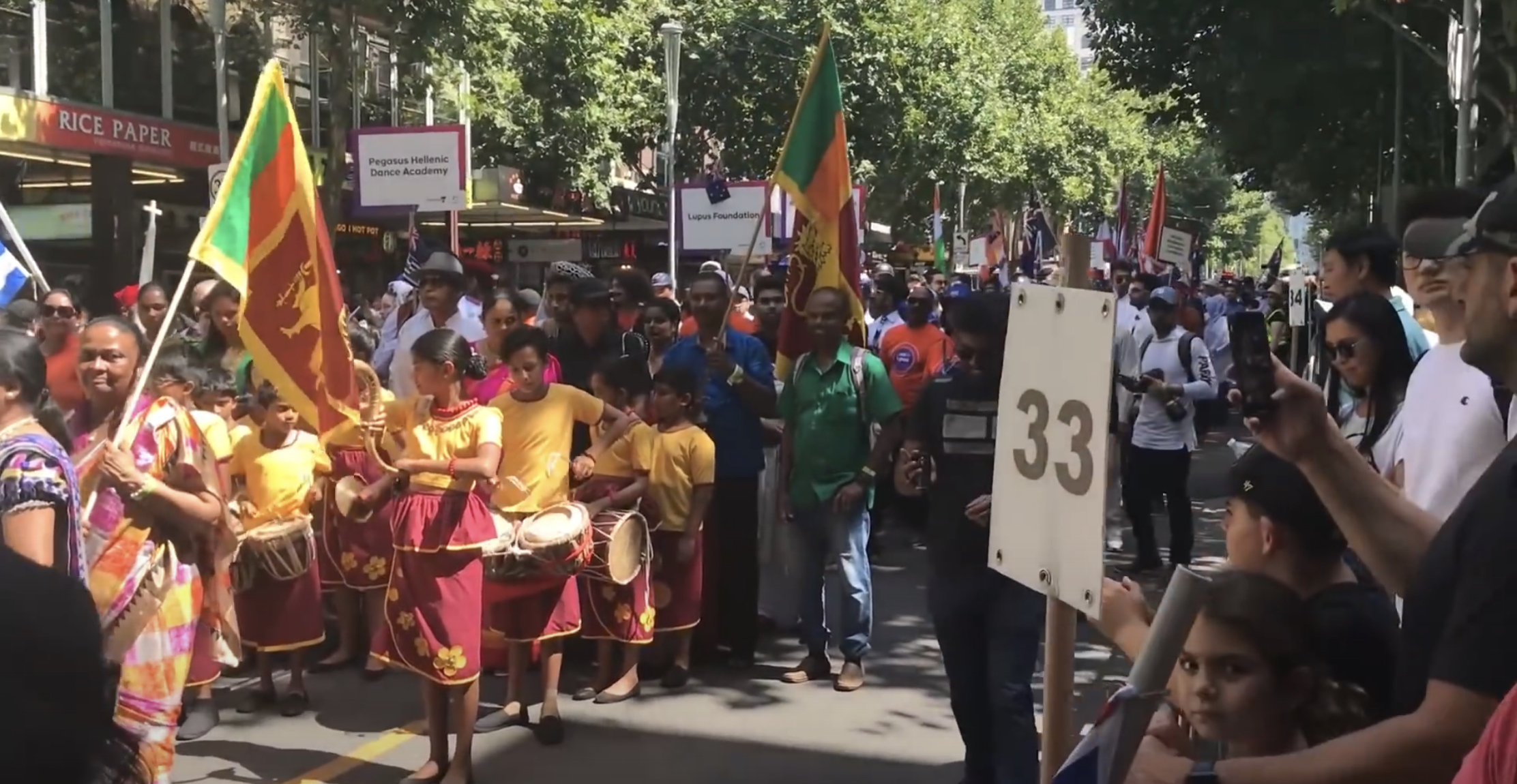 They carried the national flags of their homelands. 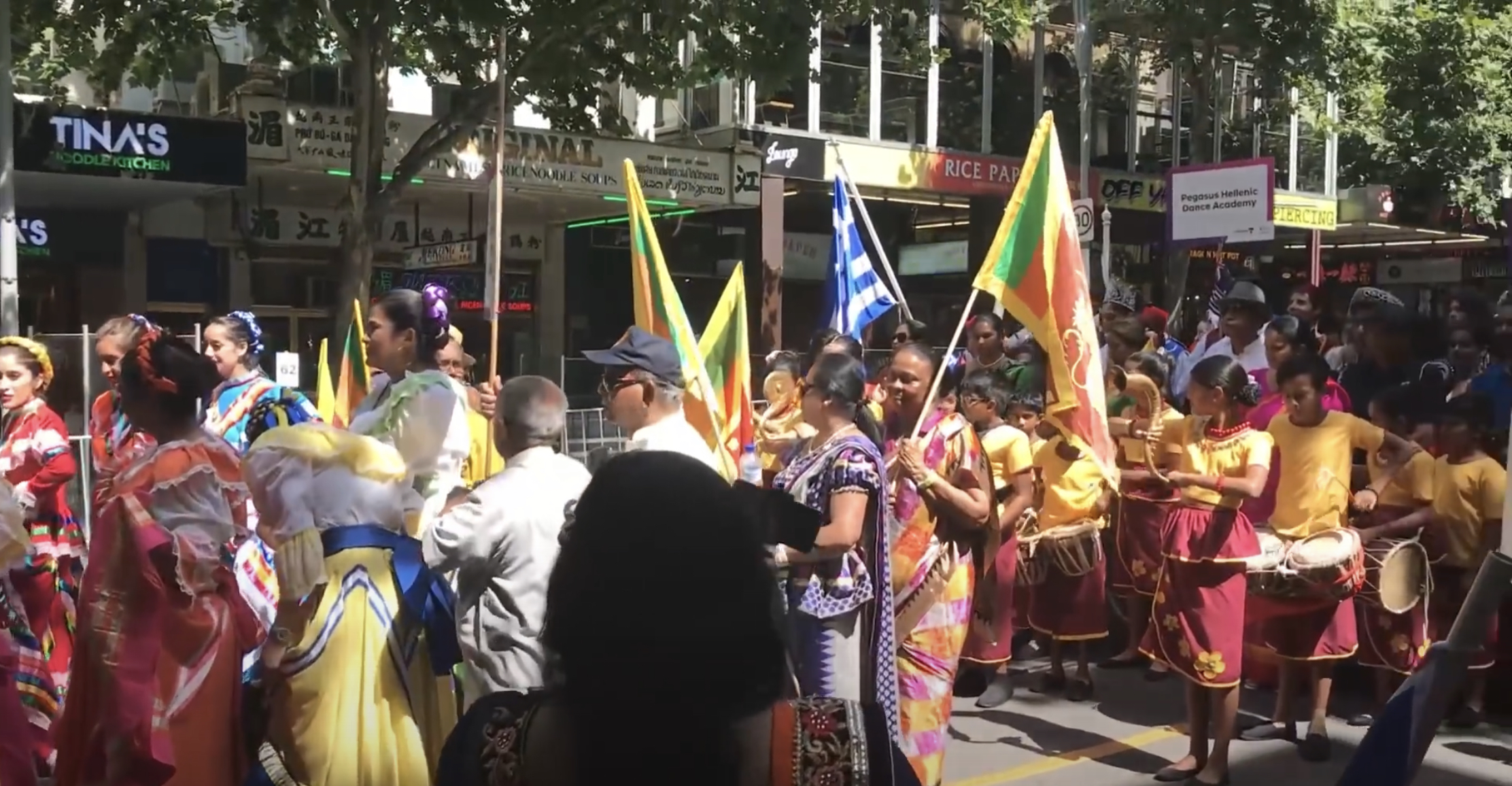 They even carried islamic flags. 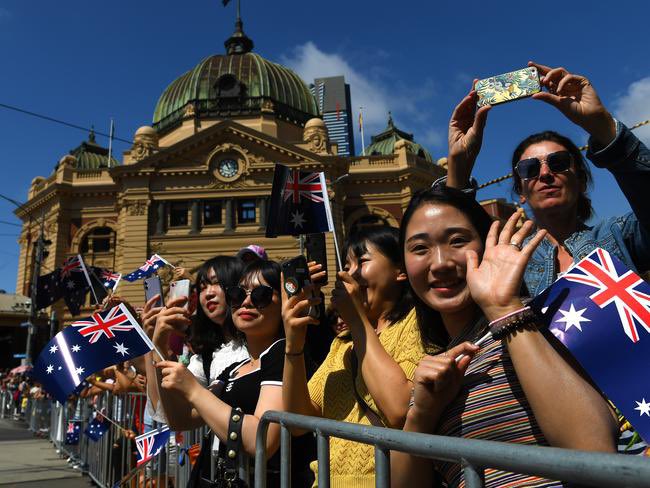 There is no such thing as multiculturalism. Either a country is made up of a single people, under a single flag and a single tongue, or it is an unstable mess of different ethnicities establishing their own mini-nations on our own territory.

In Australia today it is most definitely the latter. This situation will not last, it is by definition unsustainable. Unless Real Australians remove our treacherous politicians who have allowed this invasion, reassert our dominance over Australia and expel the foreigners, we will eventually become just another minority. A more assertive minority will rise to become the majority and ultimately the new ruler of Australia.

Thus we should indeed organise at a grassroots level to hold real Australia Day marches, remove ourselves completely from the system of power which intends to replace us, and do what every other race occupying Australia does – create our own mini-country.