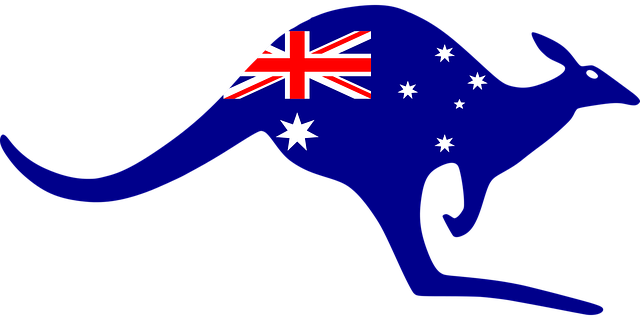 A Socialist Alliance councillor for Moreland City Council, otherwise known as the People’s Republic of Moreland, has compared Australia Day to the holocaust in an attempt to justify the Council’s decision to dump Australia Day celebrations, remove references to Australia Day for citizenship ceremonies held on Australia Day, and join the jihad for the so-called “change the date” campaign.

Yet The Age, otherwise known as Pravda on the Yarra, has found a way to dog-whistle its tacit approval. This can be discerned from just a couple of examples.

The headline is the first indication:

The term “backlash” is a favourite term of the left, used to dismiss any resistance to its perennial policy of speech suppression in order to expand the power of the state. I became aware of this as early as the mid-1990’s, when my English teacher informed me that my creative writing assignment mocking political correctness was merely a symptom of the “backlash” against it. You can find less anecdotal evidence for this in just three headlines/stories of many:

Political Correctness: Its Origins and the Backlash Against It

“Anti-racism campaigners have started a crowdfunding project for an Australia Day billboard advertisement featuring Australian Muslims, after backlash to a billboard showing two girls in hijab led to its removal.”

“In 2017, the casting of a white woman in a major TV role is hardly revolutionary, except that the role is the Doctor, a regenerative alien who can take on the appearance of anyone, but has for 12 iterations tended towards the persona of a quirky British white man.

“The backlash to the announcement was as inevitable as it was predictable.”

The choice of the term “backlash” is deliberate. It is signalling to the leftist Age readership that to oppose the Godwin’s Law-breaking accusation that the settling of Australia by Great Britain was a crime comparable to the holocaust, is not credible.

You will notice that as yet there are no opinion pieces by the Age on what one would think is a nationally important issue. (By contrast, Rita Pahani in the Herald Sun has taken Moreland to task.) That is because the Age doesn’t need to. It has said all it needs to say, in the headline.

It is also intriguing that the political affiliation of the councillor who made holocaust comparison is left unremarked upon:

“It would be like celebrating the Nazi Holocaust,” Cr Bolton said.”

Yet last week’s peaceful protest by the Party For Freedom against the decision by far-left extremists in Yarra City Council to trash Australia Day, is described using an ad hominem against the protesters:

It is worth holding your nose and reading the Age piece. It is an example of the how media uses an air of impartiality to lend credence to an extremist, fringe idea, and thus desensitises and mainstreams a corrosive ideology.

I would then encourage you to watch this video by Black Pigeon Speaks, who explores how the replacement of the old, positive Foundation Myths of the West, which in Australia’s case was the story of explorers, convicts, settlers, bushrangers and Anzacs, with a new foundation narrative, one based on the negative and self-hating obsession with the holocaust, and the idea that any expression of national pride by white people is of the same spirit as the holocaust.

The point is that if this portrayal of the colonisation of Australia as a genocide akin to the holocaust is allowed to perpetuate, Australia will die.