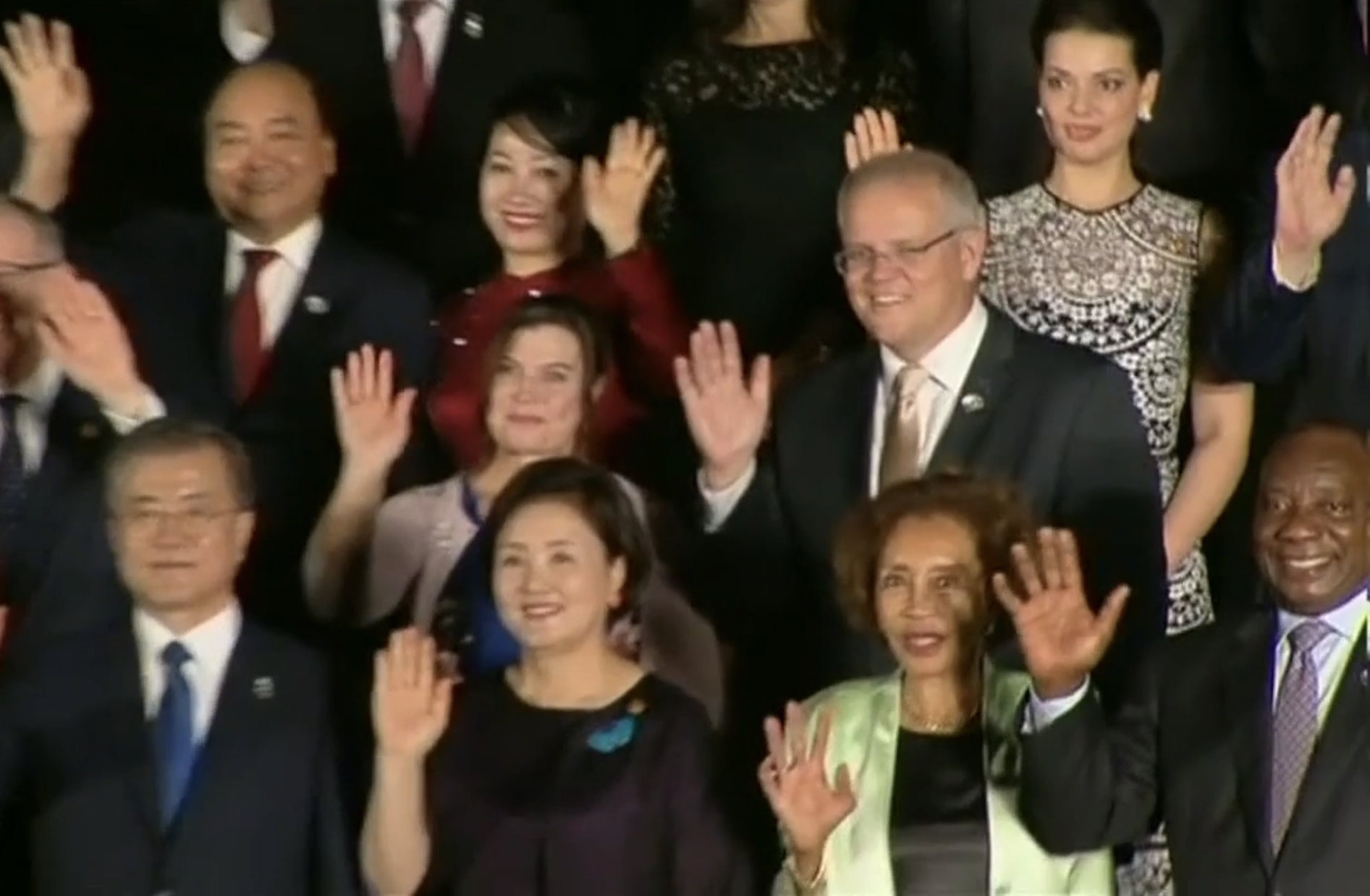 Globalist leaders regularly play little games like good cop bad cop. That way one of them gets to appear as the champion of the people for a while. This is how we can view the news that Scott Morrison has been barred from speaking at the UN Climate Conference.

In intending to drop its plan to use Kyoto carryover credits to achieve its 2030 emissions reduction targets, Morrison is selling out Australians to the UN just a little bit more, but the snub makes it look like he is standing up to the UN and their extreme environmental agenda.

A similar show was on display this week when the Australian federal government passed a bill requiting domestic entities such as state governments, universities and NGO’s to seek approval from the Foreign Minister whenever making arrangements with a foreign power.

You can read the entire bill here. The following passage gives us enough to go with: 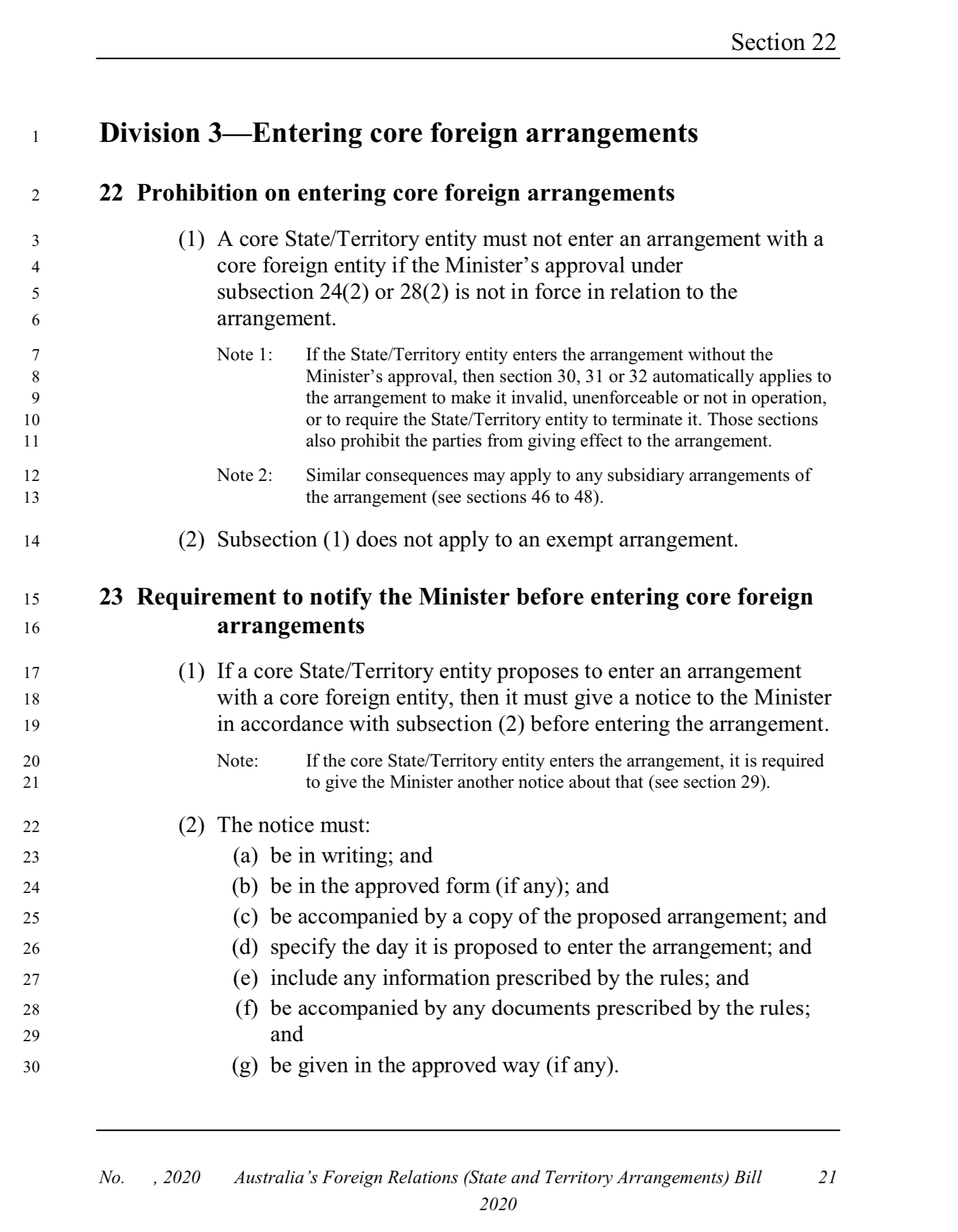 It is remarkable that such a loophole in Australian law could have remained unclosed for 120 years, but the rejoinder would be that it did not appear necessary until very recently.

The Andrews government is gaining a reputation as being one of the worst governments Australia has ever had. Even before the draconian coronavirus lockdown at the behest of the WEF, Daniel Andrews seemed determined to sell out Victoria to China via signing up to the Belt and Road Initiative. Matty’s Modern Life has put together an excellent video on the subject.

To summarise, China offers to build critical infrastructure for third world economic basket cases – eg., Sri Lanka, Pakistan, Victoria. When said third world shithole cannot pay China back, China takes ownership of said infrastructure. It is empire by financial fiat, and it could allow China to station military assets in a key city of a key ally of its chief geopolitical rival.

Let’s just not be too hasty to get on the ScoMo bandwagon. There is still that little matter of the 1-2 million Chinese people already occupying Australia, and the fact that so-called “multiculturalism” is the legislated law of the land. The Australian economic Ponzi scheme is still based upon importing millions more foreigners into Australia and replacing Real Australians in the long term.

It is the great irony of a system which places multiculturalism and anti-racism at the apex of its political philosophy, and makes mass immigration the cornerstone of its economic policy. Ultimately the message to every person living here is that the government actually makes no distinction between you and someone living overseas. The government is not going to represent your interests over someone who does not live here, rather it will bend over backwards to bring that person here, and will even take your money and give it to them to grow GDP.

It is the equivalent of shutting the front gates to an enemy army but opening all the back doors so its soldiers can flood in discretely. An even better historical analogy is the Trojan Horse. It doesn’t matter how many bills the government enacts to assert its dominance over foreign arrangements, the subversion of Australia is for now utterly assured.