Victoria’s new face mask regulations have thrown inner Melbourne’s hipsters into crisis, with reports of 80’s era Nintendo music being heard well into the early hours of the morning all week. Self-confessed hipster Sam Jones spoke to The XYZ:

“A lot of guys in my circle don’t really have much going for us, so being able to grow and manicure a slightly thicker beard than the average Asian guy or or the Average Lebanese girl is one of the few ways we have of attracting a mate. Not that we would want to actually mate, because obviously white babies destroy the environment, but even we have needs, even if they are so archetypical.

“Now I’m worried that without the social pressure of having to maintain my facial hair I might become a neckbeard. I’ll probably have to go back to just stalking.” 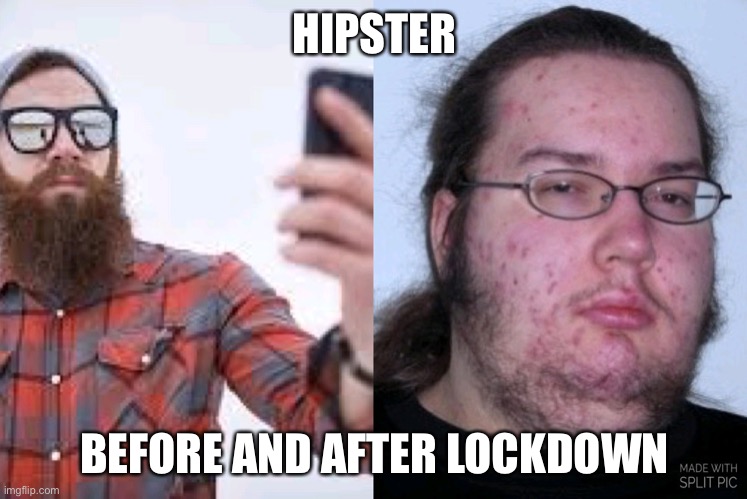 Jones is also in a quandary finding a matching outfit:

“A few years ago we had this bushranger chic going, so at first we thought we may ramp up the Ned Kelly look, but given Kelly’s genuine grievances against an oppressive government bear an eery resemblance to contemporary Australia, the irony of the bushranger look actually wears a little thin. So I’m just wearing PPE bought from Coles. Ironically.”

The order to cover up has however provided an unexpected boon to the plain hipsters of the female persuasion. According to Alice Green:

“Myself and other hipster chicks, as well as the more hardcore lefty types, are universally ugly. We have always deliberately subverted archetypical patriarchal concepts of female beauty, which is just a fancy way of saying we’re fat and lazy. We deliberately look hideous to force people to either stare at us or recoil in shock, as we simultaneously attempt to avoid being objectified while demanding validation. This cognitive dissonance helps us to maintain a constant vigilance, ready to explode at any perceived bias.

“Being forced to cover up the last few days though has rendered my attention seeking behaviour less effective, so I have had to step it up a notch. I now wear a burka. It comes with the added advantage of being able to completely reject my Anglo cultural heritage.” 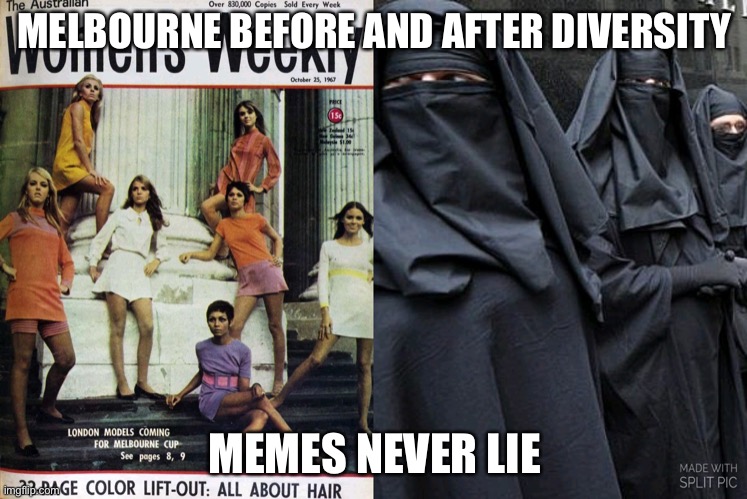 Somebody else pointed out that it is silly to keep writing poorly labelled satire about hipsters. It’s like shooting fish in a barrel.