This whole COVID-19 thing really stinks these days, the rulers cannot get their stories straight, but all agree with taking away our liberty. It is almost as if they are using it to create a world totalitarian (communist) state, a “New World Order” so to speak.

Obviously, that is just a wild conspiracy theory and could not possibly be true. If it were, they would be increasing the number of new citizens to our lands despite closing the borders! Oh, wait: 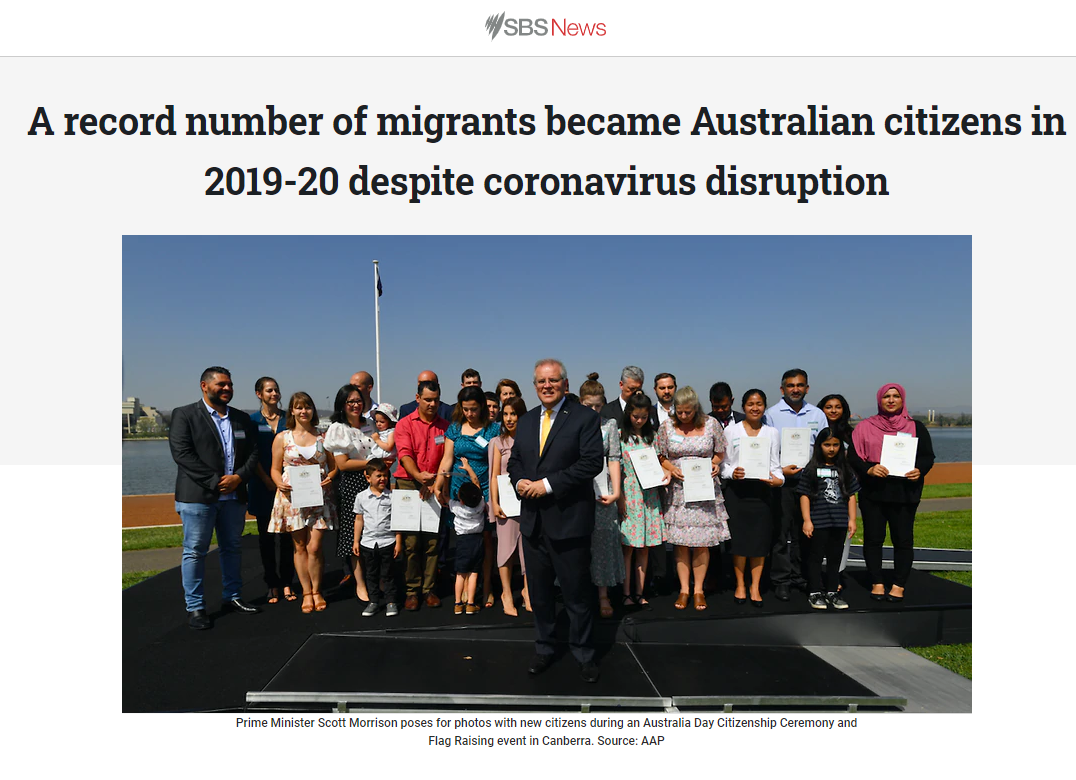 More than 204,800 people became citizens in 2019-20, the biggest increase of new citizens on record and 60 per cent more than the previous financial year.

More than 60,000 applicants received their citizenship virtually since March, after face-to-face events were put on hold at the height of the pandemic.

Immigration Minister Alan Tudge told SBS News the government has made reducing the citizenship backlog and cutting waiting times a priority, even amid the pandemic. 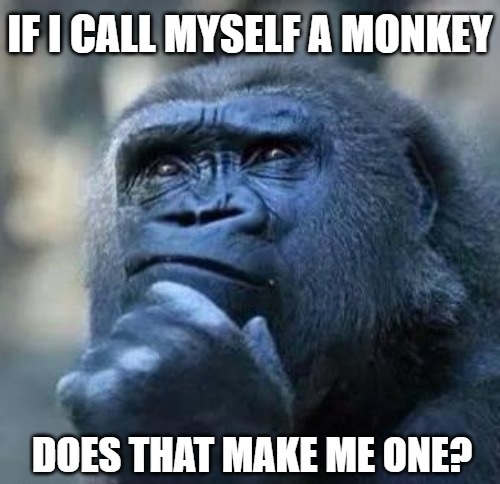 Despite the bleating of the ruling class and their media, not one of these people are Australian, nor will they ever be.

Did you vote for this? I never did, and nor did the founders of the country because this is what treason looks like.

As for Scott Morrison, do not ever think he is on our side; he is controlled opposition at the very best.

While globalists replace us, it is good to know our progressive betters have their priorities right:

Saputo have bowed to public pressure and will rename the Coon cheese brand.

Saputo Dairy Australia have responded to calls for the name to be dumped, saying after careful consideration, they’ll be renaming the popular Aussie cheese.

In a letter sent to Aboriginal activist Stephen Hagan, the company said it wanted to honour the memory of the brand while encapsulating new values, according to The Australian newspaper.

The name change comes after Mr Hagan, and others including actor Josh Thomas, called out the brand name earlier this year, saying it was “racist”. 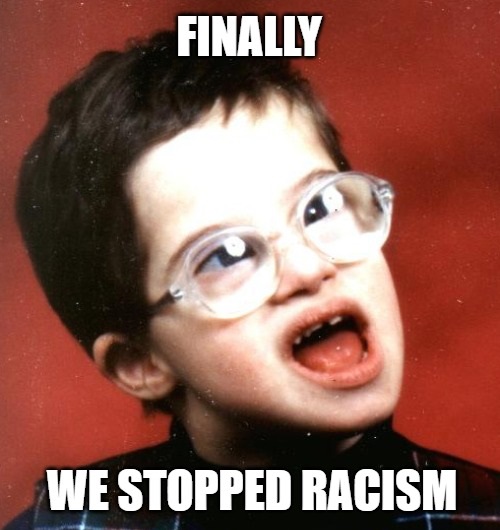 I for one would like to congratulate reprobate Josh Thomas for finally defeating racism in Australia forever. I just hope he wears a mask whenever he defiles himself with a stranger, would not want to get the coof or anything.

The good news is this is an easy company to boycott, as there are plenty of cheese makers out there. There is no reason to give such a cowardly company your money. Get woke, go broke, as they say.

2020 really is turning out to be the most fun year yet, what will it serve up next? 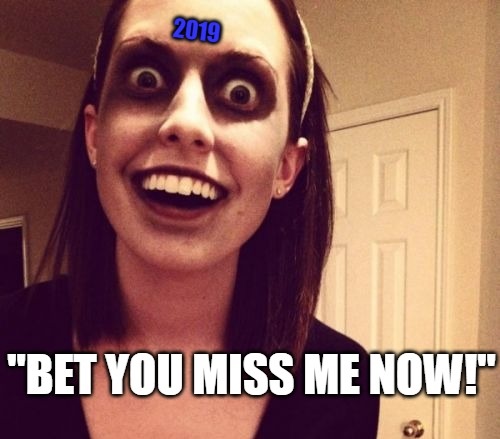