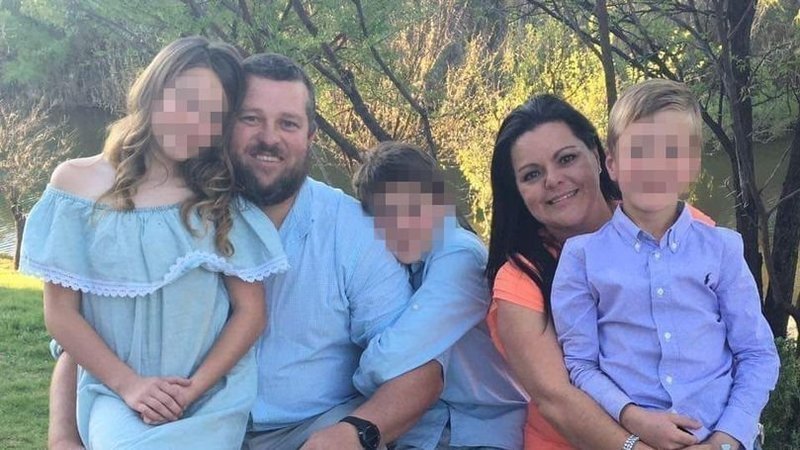 There is currently a petition on change.org to support a South African family who are trying to move to Australia on humanitarian grounds. The petition has nearly 15,000 signatures, and you can add your own here.

Below is their story, lifted from the petition page:

Nicky lived happily on a farm with her husband and children until a year ago when their lives were shattered in a brutal farm attack.

Nicky was raped and shot in front of her three children in this horrific farm attack. After the attack they lodged an application to the Australian government for a humanitarian visa to allow them to move to safety and a new life. They were hopeful that this will be approved after the comments of support for South African farmers by Minister Peter Dutton and other Australian Members of Parliament.

They recently received notice that the application has been declined and we are questioning why Australia rejected the humanitarian visa application made for her and her traumatised family.

We urge Minister David Coleman to overturn this decision and to allow Nicky, her husband and family entry into Australia to start a new life in safety.

Follow this link for more information on the brutal attack:

The XYZ understands that a petition organiser has been blocked by Facebook for posting the petition.

The following is my own opinion.

South Africa is the template for what awaits Australia. The white descendents of the Europeans who founded the nation have become a minority. The gang of non-whites who currently rule follow an ideology of grievance-based Marxism, and they carry out a steady policy of extortion, theft and genocide.

Allowing white South Africans to come as refugees to Australia is a crucial short term step if we are to save lives but it is not a long term solution, because the same globalist cancer which is destroying South Africa is also destroying Australia.

If the anti-white policy continues in South Africa, the only viable solution will be a seperatist movement for an Independent West Cape. It is unlikely that this will be allowed to occur peacefully, thus it is highly likely that at some point in the near future white South Africans (possibly alongside coloured minorities) will have to fight for their right to independence and survival as a people.

Having said this, I have signed the petition, in the hope that the Europeans of South Africa and Australia will soon take back our respective countries, and Nicky and her family can safely move back to their homeland.