We are getting more efficient with covering policial topics, thus the last half hour or so was dedicated to a discussion of whether individual citizens should be allowed to own a tank. David was only meme-ing. Matty was serious. 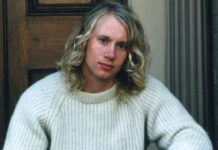 What is the real problem with guns?