This is why they should just be left in the sand pit.

“The Manchester suicide bomber was rescued by the Navy from war-torn Libya three years before his pop concert atrocity, the Mail reveals today.

HMS Enterprise plucked Salman Abedi, then 19, from the Libyan coast and took him to Malta for a flight home to Britain in August 2014.

Should the word “home” be in inverted commas?

Last May he set off a bomb in Manchester Arena that killed 22, including seven children. Abedi’s younger brother, Hashem, who is in jail in Tripoli facing trial over the attack, was also rescued by HMS Enterprise. The pair had been caught up in fighting in Libya and were among more than 100 British citizens taken to safety. Photographs released by Ministry of Defence officials at the time showed the group being brought on board the Navy vessel.

It is also likely to raise fresh fears over possible intelligence failures.

Abedi was known to the security services and was being monitored at the time of his trip to Libya. However, just one month prior to his rescue, MI5 closed his case as a result of mistaken identity. “

Maybe we should withdraw all forces, wish Israel good luck and form a perimeter. Maybe a big-ass wall around the whole of the Middle East. Ban their airlines from all airports and just let them war amongst themselves. Then, if they try to breech the wall just shoot them, doesn’t matter whom it may be. Because they are lying, murderous bastards by nature. There is no redemption for them, so let’s just let them be murderous bastards with each other.

Or, use the world’s arsenal of nukes and turn the sand pit into a pretty planetary glass sculpture. 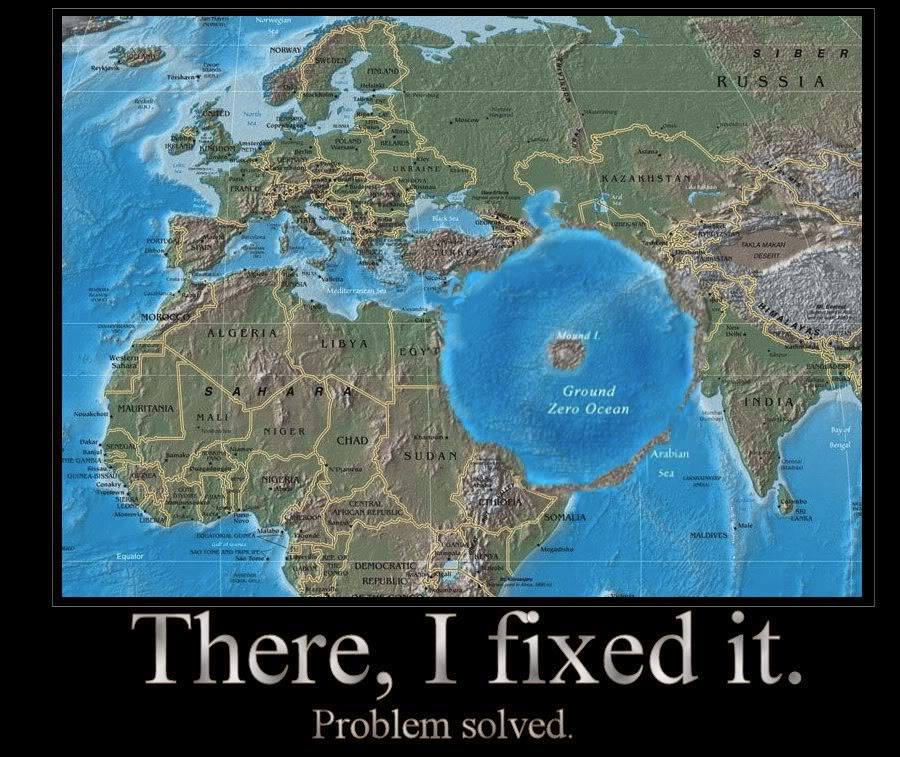 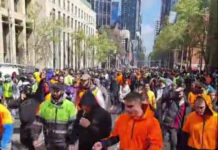 Daniel Andrews has blood on his hands: Melbourne tradie takes his own life 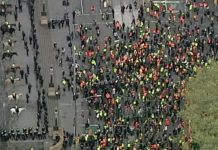