When will celebrities learn that we don’t need their political platitudes? For the most part their appeals to emotion or authority can be dismissed without serious analysis, but every now and then one attempts an intellectual evidence based statement. Generally, the inanity of the point is proportional to the celebrity’s status as “public intellectual”.

Who better to demonstrate this phenomenon than Neil deGrasse Tyson? 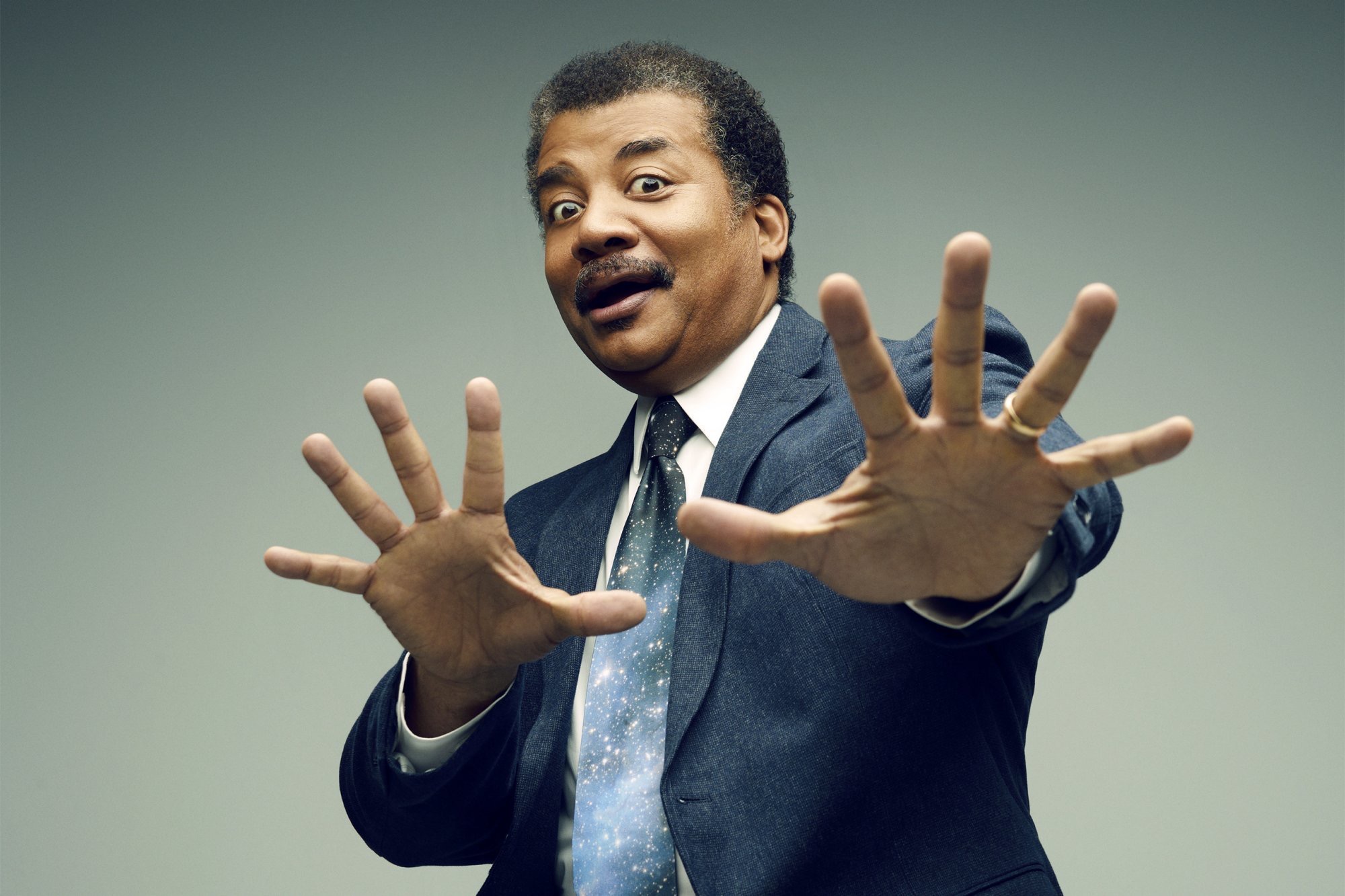 Seizing an opportunity to chime in on the trending immigration debate, Neil deGrasse tweeted the following: 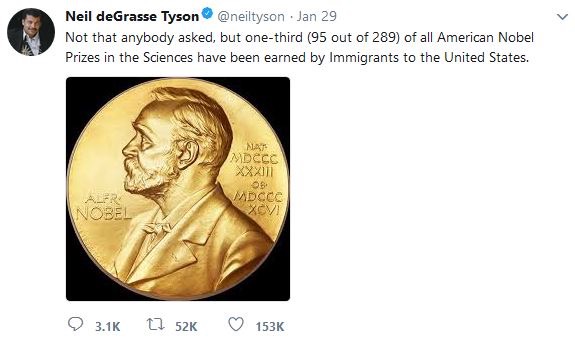 Excellent argument, I am now pro-open borders and mass immigration.

Or at least I would’ve been but for the efforts of one, Matt Semite: 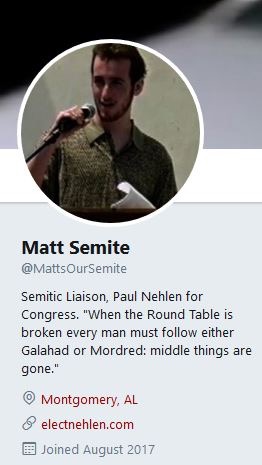 Matt took the time to look into Neil’s claim and came up with some interesting statistics: 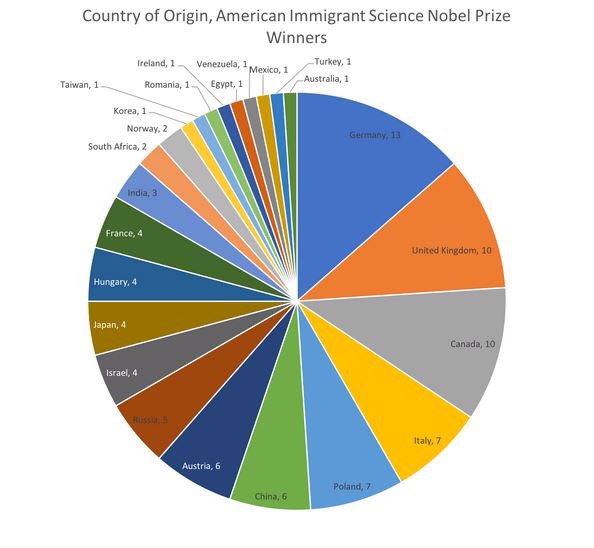 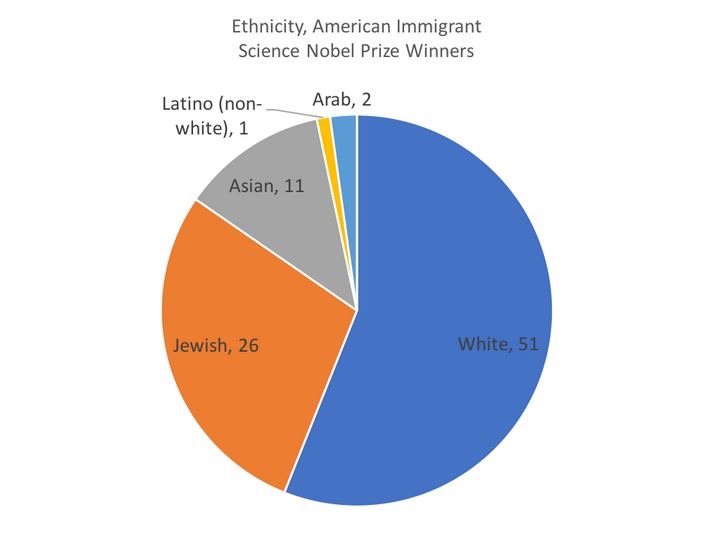 Hmmm, so is Neil’s point that the West should only take European, Asian and Jewish immigrants? Or was he disingenuously doing the bait and switch in order to justify mass immigration, wage suppression and demographic displacement?

Really activated my almonds. Maybe there is some truth to this 4chan politically incorrect meme. 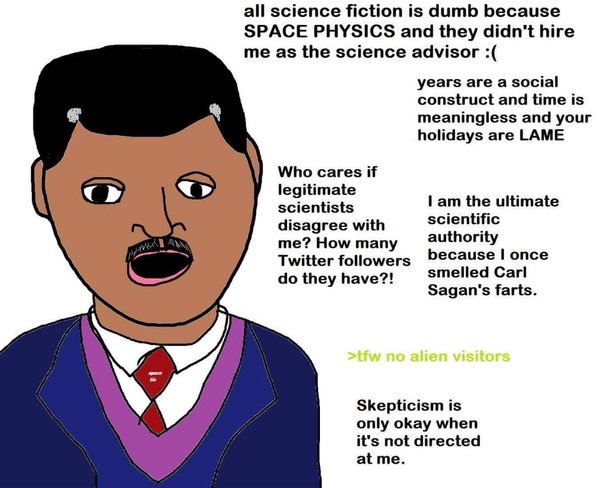 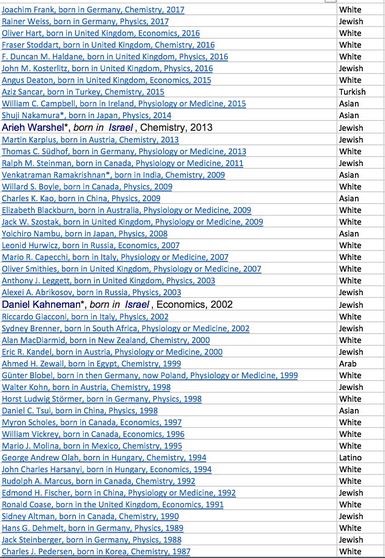 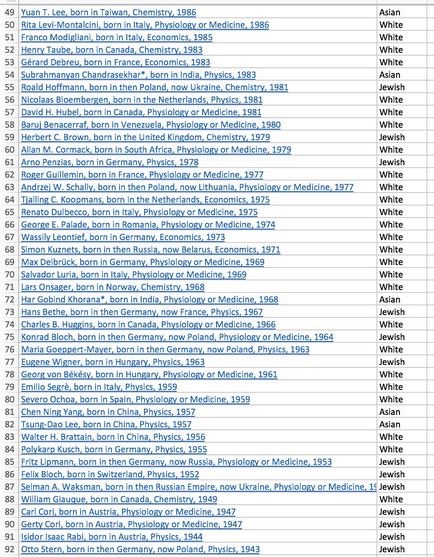