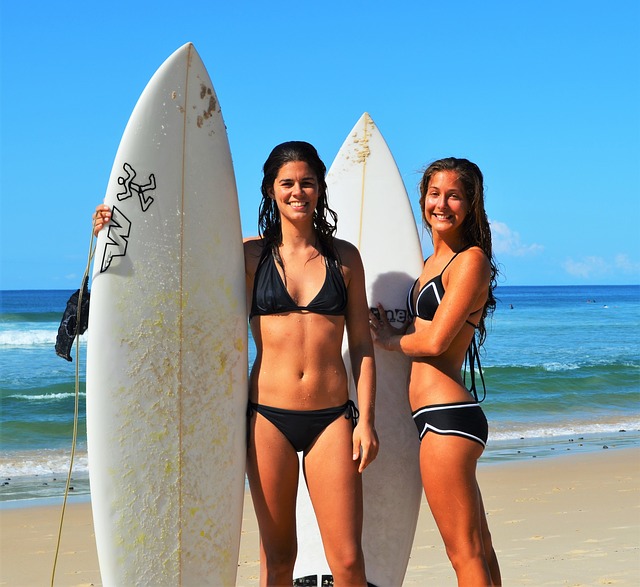 In a move that brings new meaning to the phrases:

“Pot calling the kettle black”, and

“It takes one to know one”,

The United Nations has just released a report which sees more than one hundred nations lining up to condemn Australia as being racist, Islamophobic, and having a poor human rights record when it comes to asylum seekers.

Ironically, a swath of nations not normally celebrated for their human rights records have join the chorus of criticism of Australia.

In the UN report, Bangladesh’s representative said Australia’s response to migrant arrivals had “set a poor benchmark”, and called for the repeal of mandatory detention for asylum seekers.  Furthermore, that they had received “firsthand reports of discrimination and racism, particularly associated with Islamophobia”.

North Korea’s representative said his nation was “seriously concerned about [Australia’s] continued maltreatment of and violence against the refugees and asylum seekers”.

Of course, no one in their right mind (or even their wrong mind for that matter) would attempt to seek asylum in such bastions of freedom, liberty and prosperity such as Bangladesh, North Korea and Iran. Perhaps it also hasn’t occurred to the spokespeople for these exemplary nations that it is from their own countries and cultures that people are trying to escape, and are currently fleeing from because of persecution, racism, tyranny and impoverishment.

It precisely because Australia possesses and celebrates freedom, pluralism and economic opportunities that people want to come here as refugees and economic migrants.

Oh the ironies of international relations.