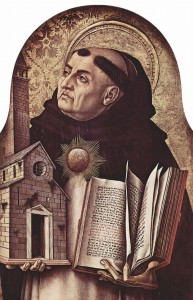 This makes for a whole page of a story over at the ABC, for whom anyone taking a swipe at Tony Abbott is to be immediately given a taxpayer funded megaphone.

In reality, David Pocock is not a theologian, and not a political scientist or commentator, but just a rugby player with left wing views on social matters. That makes him an expert who must be listened to at the ABC, a bit like the way another former rugby player Peter FitzSimons (aka. “bandanna boy”) is routinely mistaken for a journalist rather than just a loudmouth former sportsman with left wing social and political views.