A British newspaper (‘The Independent’) has published an online assertion by a man claiming to be an ISIS spokesman that the terrorist group are actively using the immigration crisis afflicting Europe to smuggle their own operatives into western countries among innocent refugees and asylum seekers. 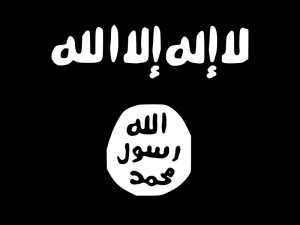 According to the spokesman, there are now more than 4,000 covert ISIS gunmen “ready” across the European Union. The ISIS trained terrorists have reportedly concealed themselves among the large numbers crossing the Turkish border with Syria, and, from there, sought refuge in Europe, taking advantage of the generosity of western nations.

The operative gave a chilling warning, claiming that the infiltration was part of a wider coordinated attack that would be unleashed on Europe in retaliation for the continued bombing of ISIS targets in Syria and Iraq.

Regarding this possibility, my fellow XYZ staff would like to add that this may work to ISIS’ disadvantage. According to David Hiscox:

“The moment it becomes open warfare they’re screwed. Their greatest strength lies in keeping us divided amongst ourselves regarding their true nature.”