Thomas Sewell is a free man today, much to the chagrin of the Lying Press who had framed him as a violent thug. Although being found guilty, incredulously, in relation to charges arising from an incident outside the Channel 9 office in Melbourne in 2021, Sewell was given an 18 month Community Corrections Order, and is required to do 150 hours of unpaid community service.

Jail was deemed inappropriate given Sewell’s previously unblemished criminal record, his service in the Australian Defence Force, excellent employment record including community work with at-risk youth, and his responsibility to support his family.

Sewell spoke to the Lying Press both before and after the trial, and expertly avoided traps set by the hacks eager for juicy soundbites.

He also skilfully directed his answers to assert vital facts which the media ignores, such as the deliberate replacement of the Australian people by Australian government, and the Lying Press’ habit of only presenting one side of the story.

Dowsley, who at least was not covered in urine this time, clearly became more frustrated as the accusation-as-interview progressed. 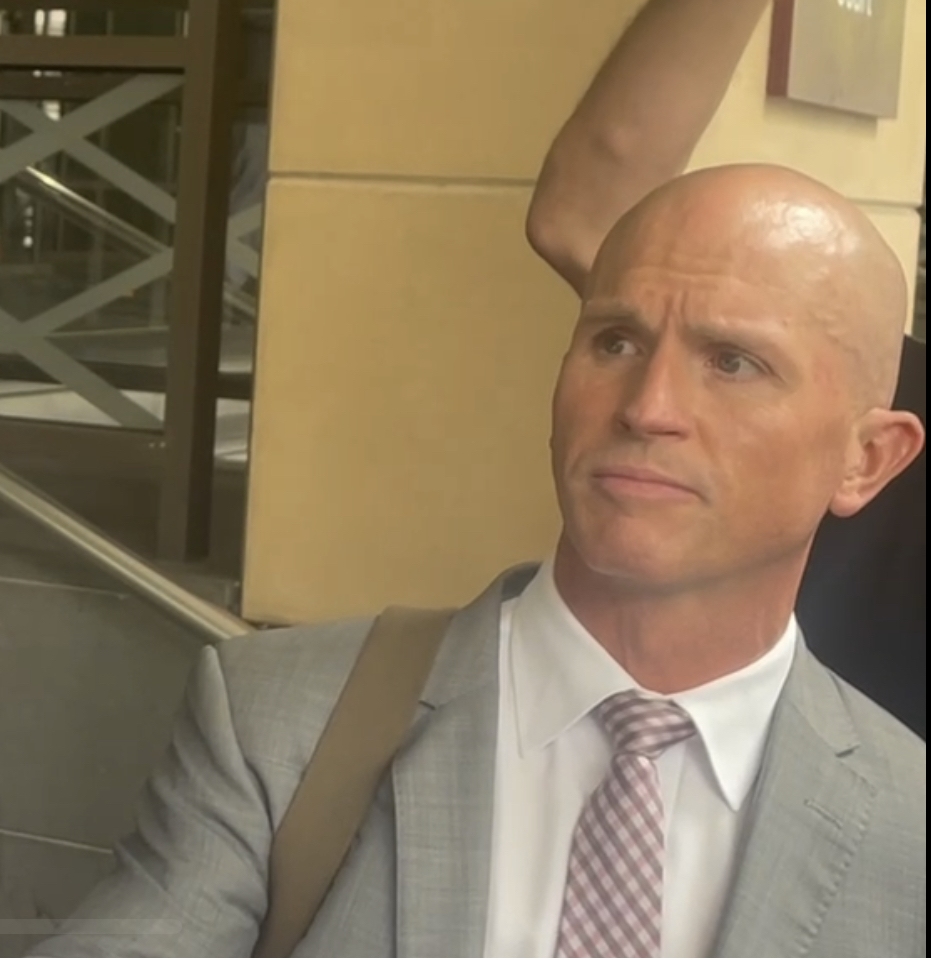 In court prior to sentencing, the Magistrate appeared to contradict his assertion made when convicting Thomas Sewell that he was “itching for a fight”. Today he instead described the incident as “impulsive”.

Sewell also rejected, both outside court to the Lying Press and inside court where he represented himself, the suggestion that prosecution witnesses may be intimidated by the presence of so many of his supporters, stating that he was very clear with his instructions to his supporters not to do so.

Conversely, the presence of so many police and intelligence officers at the trial may have been intended to intimidate Sewell and his supporters. The Lying Press also played its part, pointing cameras directly at Sewell’s supporters and denying them privacy.

Overall it was a good result. The same Victorian justice system when deemed Thomas Sewell guilty was the same system which sentenced him, but it appears they were only able to railroad him so far. The fact that Sewell remains a free man means he can continue to advocate for a future for White Australians in our own country.