Do you think you can go anywhere you like in Australia? It’s a free country, right? Does the Australian Constitution protect you wherever you go on Australian soil?

A Sydney-to-Hobart racing yacht that was abandoned on a remote island off the coast of Tasmania has been salvaged over the objections of an Aboriginal group which claims it is now owned by Indigenous people.

The race entrant Huntress was recovered from a fierce surf break and towed away from Cape Barren, also known as Truwana, on Monday, weeks after it was abandoned and washed ashore due to a broken rudder.

But Aboriginal Land Council of Tasmania chairman Michael Mansell told the ABC no permission was given to move the Huntress and that ‘any vessels wrecked… on the shores of Aboriginal land belong to Aborigines’.

Okay, no, this is nonsense.

‘The Huntress has washed up on the shores of Aboriginal land on Cape Barren and that makes that vessel the property of Aboriginal people … that’s always the Aboriginal law,’ he told the national broadcaster.

This guy is basically declaring independence from Australia. Canberra should send in the tanks.

‘From the time that the white people chased us off our land in Tasmania and put us on the islands, the old people always applied Aboriginal traditional law to anything that washed up on the shores of Aboriginal land.’

Mr Mansell said the Aboriginal right of salvage on the territory had been recognised since 1920 and cited a number of wrecked vessels that he said had passed into Aboriginal hands.

Let’s take a look at Mr Mansell and his little tribe. 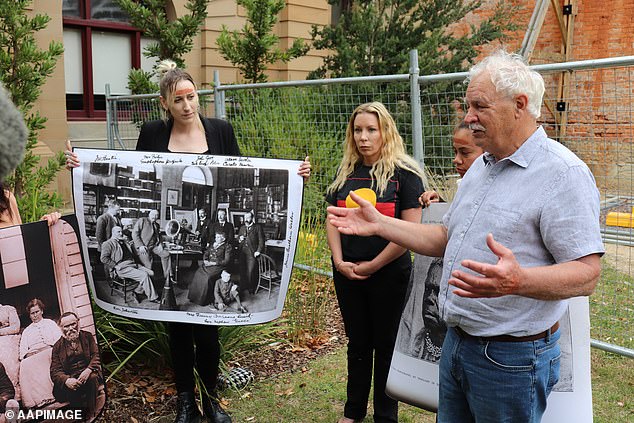 This nonsense hasn’t stopped the owners of the yacht from getting their ship back, at least this time:

Huntress owner Brent Dowton has been contacted for comment. In a Facebook past Mr Dowton thanked Total Dive Solutions and sub-contractor Total Marine Solutions for the salvaging the vessel.

‘We will be working with our insurer to plan Huntress’s repairs in restoring her to her former glory,’ the message said.

‘This may take several months to complete but we cannot wait to get started!’

In a separate Facebook post, Total Dive Solutions gave ‘special’ thanks to ‘the Cape Barren Island Indigenous community representatives for their permission and local site knowledge’.

Under the common law of salvage a wrecked vessel still belongs to the owners but salvors may, under certain circumstances, claim a reward.

Far from claiming a reward, these “aboriginal traditional owners” are practically demanding a bribe. 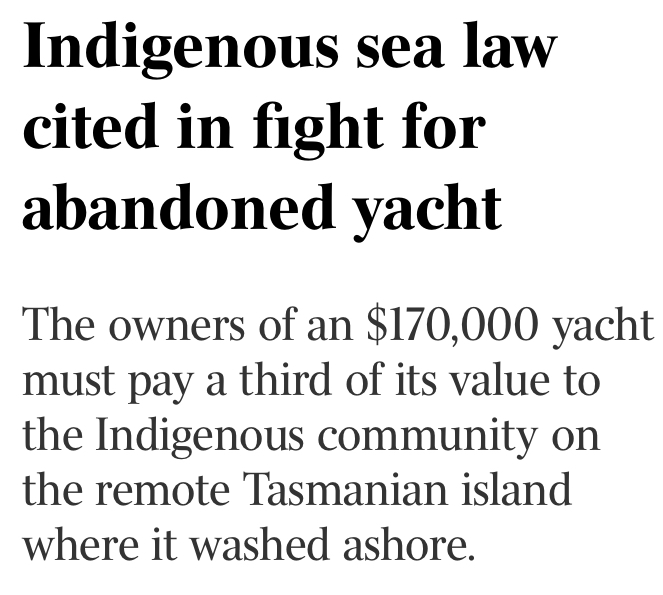 This is what’s happening in Australia now. Fake aboriginals embedded in the aboriginal identity politics industry are losing their heads at the prospect of having their own “Voice to Parliament”, a body which in several years’ and a handful of legislative changes’ time will constitute a third chamber of parliament.

They will use this body to not merely siphon billions of dollars from the public purse and escalate demands for bribes from any business which intends to develop the land, but also to steal the property of ordinary Australians.

But it doesn’t end there.

We’re looking at the wet dream coming true of every middle aged fake aboriginal political lesbian who works for a local council or unnecessary state government department. This is going to warrant mountains of paperwork. It’s going to be the clipboard meme on fusion power: 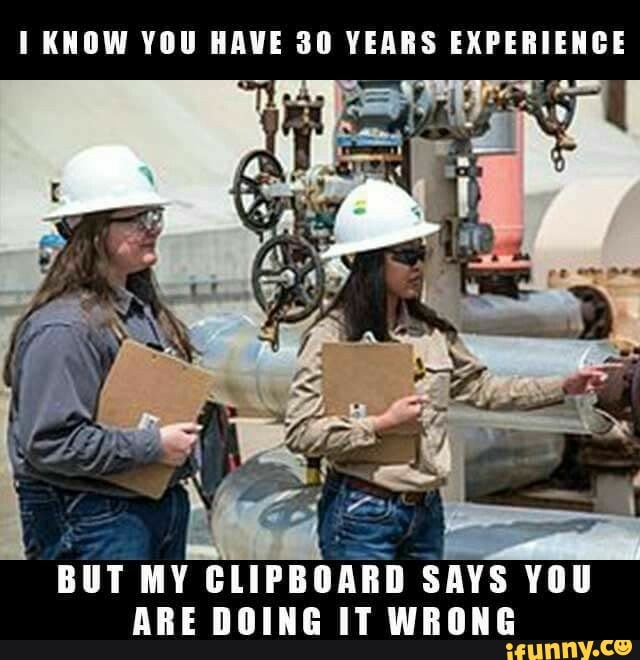 But you think it ends there?

Have we got some nosediving into a rabbit hole to go through.

What do we know about every demand made by the aboriginal identity politics industry, every time they assure us their latest demand will be the final concession White Australia is required to make to achieve 100% “reconciliation”? There is always another level boss.

What do you think “more” will mean if they are able to change the Australian Constitution to favour “aboriginals” over every ethnic group in the country? Do you think they will be satisfied with a blank check for government funding, a licence to bribe every business and industry in the country and to steal whatever they want from ordinary Australians?

No. There is a reason they talk about “sovereignty”, call themselves “first nations” and insist on ubiquitous “welcome to country” rituals. They’re going to declare independence from Australia.

If the “Voice to Parliament” passes, dozens if not hundreds of aboriginal “nations” will declare independence from Australia. It will almost be worth voting Yes to the “voice” just to witness the circus which would follow.

White Australia advocates could easily exploit such a situation to declare sovereignty ourselves. The Regime would be very distracted having to cope with all the fake aboriginal lunatics grandstanding and demanding the spotlight. If we just quietly did it we could very well get away with it.