Andrew Bolt was right. He was always right:

A relative of a Victorian Labor candidate who has described herself as a “proud Yorta Yorta woman” has said their family has no Indigenous ancestry and has never identified as Aboriginal.

Lauren O’Dwyer is running for election in the battleground seat of Richmond in Melbourne’s inner north at this weekend’s state election.

However Mr Berry’s daughter, Joan Keele, has told the ABC her father was not Aboriginal and never identified as Indigenous.

We could have told you.

Sources have told XYZ News that her staff refer to her a “Braveheart”.

“So he’s nowhere near Yorta Yorta country. We had a good relationship. We could chat about anything and everything, but [he] never, ever mentioned that.”

I know what you’re all thinking, where the bloody hell is “Yorta Yorta country”?

Yorta Yorta country is concentrated at the centre of the Victorian-NSW border, taking in towns including Echuca and Shepparton. Swan Hill lies 100 kilometres from its westernmost boundary of Cohuna.

Seriously mate give it a rest. Nobody cares.

Ms Keele said she found out Ms O’Dwyer had described herself as Indigenous after seeing campaign advertisements on Facebook.

“I was really surprised when I read that on Facebook that she was … a proud Yorta Yorta woman,” Ms Keele said.

“I can’t understand her. I really don’t.”

We can explain, luv. In the current year clownworld in the economic zone formerly known as Australia, aboriginal heritage, real or otherwise, provides tangible, real world benefits. You can get free money, you get preferential treatment with regard to hiring and promotion.

Self proclaimed aboriginals also get preferential treatment from institutions and the Lying Press, and enough White Australians have been brainwashed into worshipping the vague idea of aboriginality that this woman clearly feels that a claim of aboriginal heritage would provide an electoral advantage.

She certainly isn’t about to give up the her aboriginal privilege:

In a statement provided to the ABC, Ms O’Dwyer disputed the allegations.

“I know who I am and am proud of my heritage,” Ms O’Dwyer said.

“Real” aborigines might have something to say about the matter, though:

Growing concerns and questions about Ms O’Dwyer’s heritage have continued to build in the lead-up to Saturday’s election, with the local Aboriginal corporation saying she has failed to follow cultural protocol and consult with elders.

“I’m not against this woman per se, but it is very clear that she has no right to procure an identity as a Yorta Yorta without going through the proper channels and going to their elders.”

The YYNC has clear guidelines about who can identify as descendants of the 16 families who moved to the Cummeragunja Aboriginal Mission, near the Victorian-New South Wales border, when it first opened, making up the Yorta Yorta Nation today.

Wait, so you’re telling me the “Yorta Yorta Nation” doesn’t stretch back tens of thousands of years like we’re always told, but came about when our Anglo forebears moved 16 aboriginal families onto a mission? They’re not even a real country anyway.

It is about here that the entire concept completely falls apart. Check out the photo of the fake aboriginal Monica Morgan who claims that Lauren O’Dwyer is a fake aboriginal.

It gets worse. The Lying Press spoke to another aboriginal about the problem of fake aborigines:

“There are people with newly found Aboriginal ancestry in our communities who still have not tracked down family ties or learned where they come from, but feel entitled to become the next Aboriginal voice and authority on a variety of matters without first speaking with our elders and families,” she said.

Ms Murray said it was a common issue among new identifiers.

Let’s have a look at “Ngarra Murray”: It is noted by the Lying Press that the whopping 25% spike in the aboriginal population (92,000) reported in the most recent census cannot be attributed to a high fertility rate but to people “self-indigenising”. It is even acknowledged now in the mainstream that White people do so for political, social and economic benefit.

However, all the mainstream commentators still refusal to acknowledge the very obvious fact staring them directly in the face: 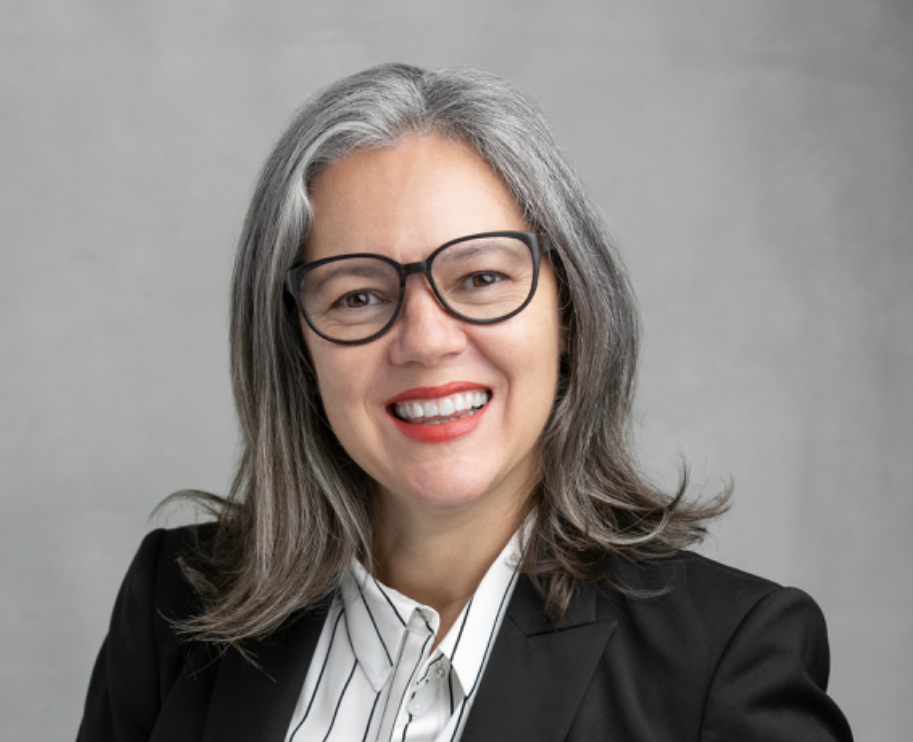 Why are all these White middle aged cat ladies so keen to swap a kilt for a grass skirt?

One remembers the words of Andrew Bolt:

“I’m not saying any of those I’ve named chose to be Aboriginal for anything but the most heartfelt and honest of reasons. I certainly don’t accuse them of opportunism, even if full-blood Aborigines may wonder how such fair people can claim to be one of them and in some cases take black jobs.

I’m saying only that this self-identification as Aboriginal strikes me as self-obsessed, and driven more by politics than by any racial reality.

It’s also divisive, feeding a new movement to stress pointless or even invented racial differences we once swore to overcome. What happened to wanting us all to become colour blind?”

What’s astounding is that the same kinds of people who took Bolt to the AHRC, (with the strong backing of jewish ethnic lobby groups for no reason whatsoever despite his strong support for Israel,) are the kinds of people now saying exactly what he said.

They are doing so for entirely selfish reasons though. These White middle aged cat ladies see politics and economics as a zero sum game. They have gotten in early on the fake aboriginal grift. They rightly worry that tens of thousands of new grifters will make their portion of the pie smaller, so they hypocritically call out the new grifters.