Wake me up when the Test Matches start.

Australia only just beat Afghanistan in a T20 World Cup group match in Adelaide yesterday. We were saved by the fact that Maxwell played a blinder and Finch was injured. The Afghan team should be commended for their spirited effort.

As usual, cricket administrators are going out of their way to virtue signal. In calling it the “men’s” world cup they are inferring that women’s cricket is just as important.

Whatever. Clownworld sportsball is fake and gay.

This match is newsworthy despite the small crowd because according to sources, support for Afghanistan and Australia in the stadium was almost equal. 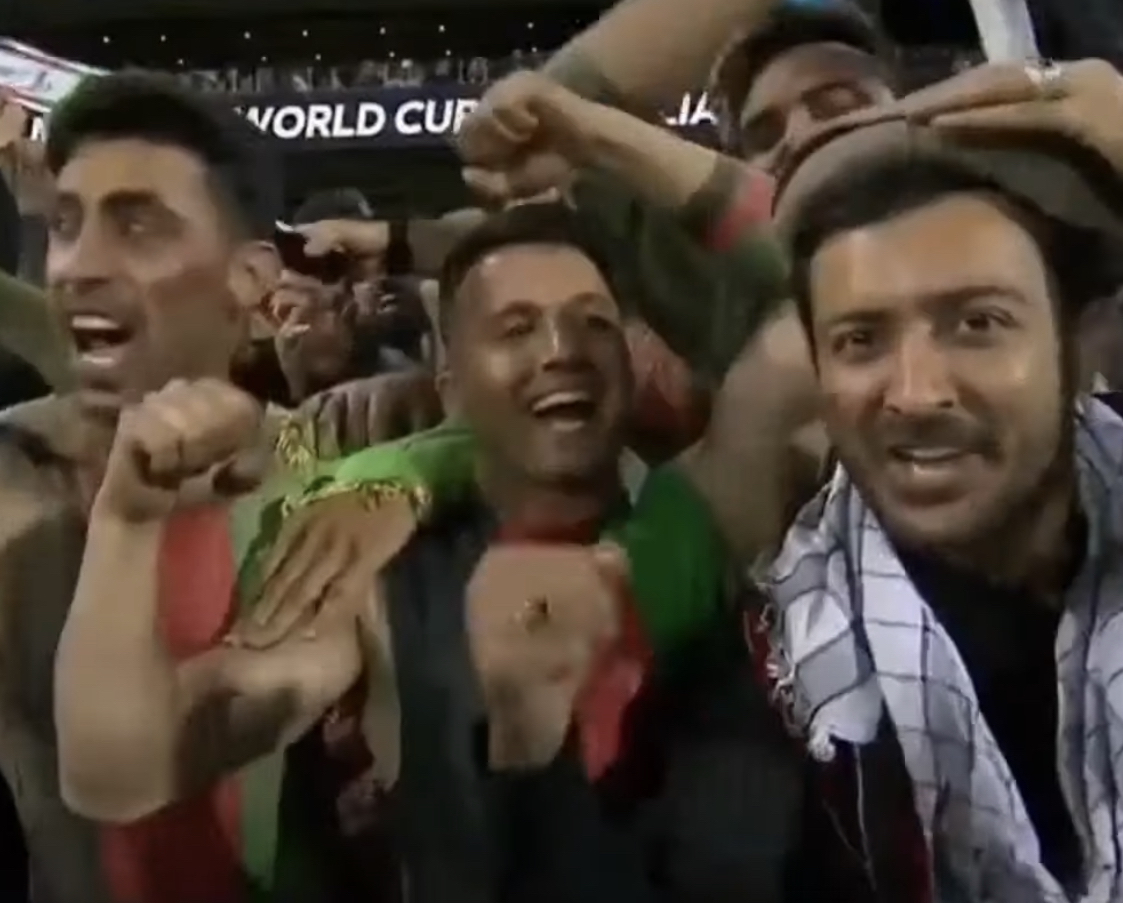 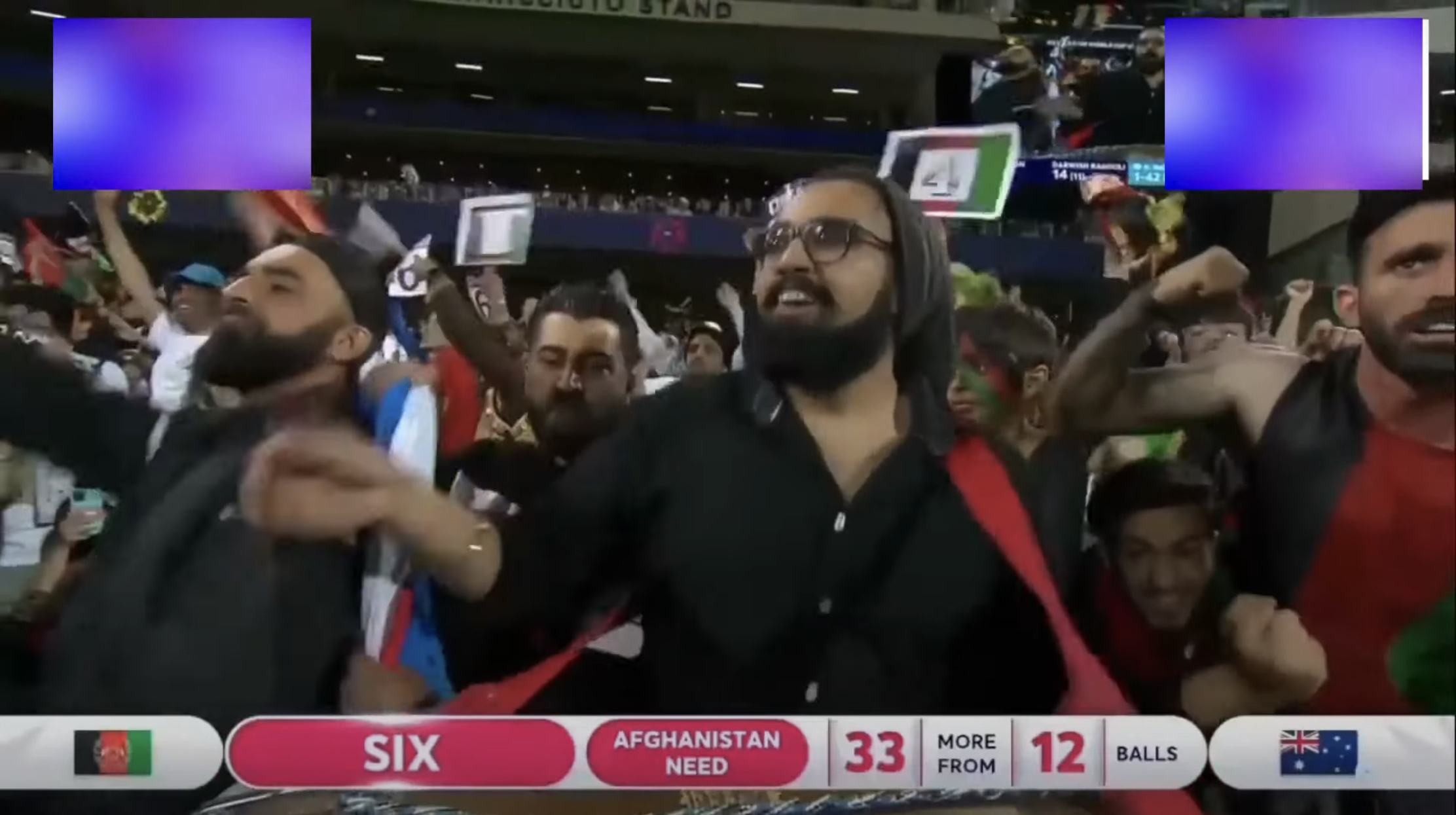 We’re used to this in Melbourne. In 2016 I watched Kohli demolish Australia’s T20 bowlers, and noted the majority Indian crowd. Last weekend India and Pakistan packed out the MCG.

That now Afghans can rival an Australian crowd in Adelaide tells us that demographic replacement is happening in every city, and our replacements are coming in from every point on the globe. There is nowhere to White flight to.

You might contend that at least they’re not blowing us up, but instead assimilating with our culture. But this has never been about terrorism, only replacement.

The Australian government’s concern over muslim terrorism in Australia has never been with regard to our safety, but over its tendency to encourage Australians to unite as an ethnic bloc in opposition to immigration from muslim countries.

The Australian government wants all the slave labour it is importing to mix together into a beige, obedient blob, to make it easier for it to keep importing slave labour to keep the economy ticking over, in order to maintain the illusion that we have an economy so it can keep attracting slave labour, and around and around it goes.

Census data shows that Heritage Australians are now a minority in Australia. Our own demographic replacement is being packaged and sold back to us as entertainment.