India and Pakistan played one of the great games of cricket on Sunday evening at the Melbourne Cricket Ground. 90,000 fans watched a game decided on the last ball. Although he didn’t hit the winning runs, the match was won by Virat Kohli, undoubtedly the best cricketer in the world.

After a slow start, India needed 46 from the last three overs, then 26 from the last 8 balls. Kohli kept smashing sixes right when it was needed. Footage of the MCG stands captures the excitement of the spectacle in the immediate aftermath of India’s victory.

Well played. Kohli deserves accolades, and the two teams should be applauded for putting on a spectacular show.

I know several Australians who happily tuned in to the game, knowing it would be stress free, and knowing they were likely to see some Kohli fireworks without having to hate him because he was smashing somebody else’s bowlers around the park rather than our own.

Brendan Julian’s gushing commentary has eery similarities to a recent photo taken of England’s new Prime Minister upon his moment of triumph: 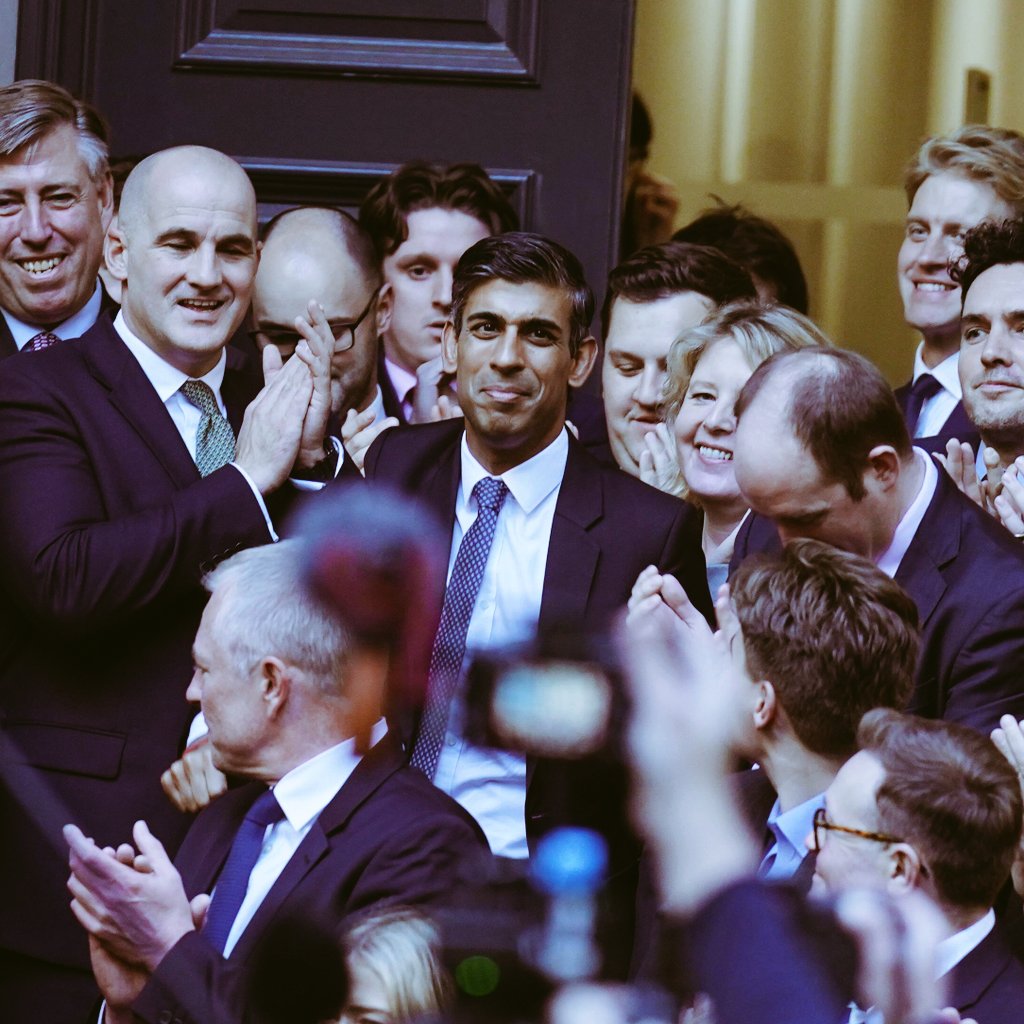 I think this explains the dream I had early this morning, as I was intending to write this article and had been pondering it for several days:

I dreamt I was at a petrol station (funnily enough). As I filled up, three dodgy looking blokes were filling up their own car, and I could tell they weren’t going to pay for their petrol.

I did nothing about it, and when they drove off I didn’t try to stop them. Other people at the servo and the servo attendant made a big deal about it, running after and yelling at the men as they fled. I casually went towards the shop to pay for my own petrol.

The dodgy men had left a pool of petrol behind, so the other patrons decided it was safest to remove the spilled petrol by setting fire to it. I ran for my life but the flames only burned for an instant before flickering out. I returned to my car, only concerned that the fire hadn’t damaged the paint.

We’re just letting it all happen.

In the late 90’s and early 00’s, sport was Australia’s great distraction, as our supposedly conservative government enacted mass immigration policies which would hasten the ethnic replacement of Anglo Saxon Celtic Australians. In the current year, our racial replacement is upon us, dressed up as entertainment via the medium of sport.

Several months ago this presented us with the bizarre spectacle of our racial replacements being the only people prepared to make a stand against the moral degeneracy into which we have slumped.

On Sunday, our racial replacement reached the point that cricket administrators could schedule a match between two foreign teams in Melbourne, knowing they would pack out the MCG with foreigners and that regardless of the outcome, multiculturalism would win.

At least we still have the Australian Constitution, right? It’s okay, just eat the junk food and enjoy the show. It comes with an extra side of rape gang.

Australians must collectivise. There are enough of us, we just need enough Aussies who have the courage to do it. Our elected representatives, despite being majority White, work explicitly against White interests and demonise anybody who attempts to do so.

At the end of the day though, there is only so much they can do. 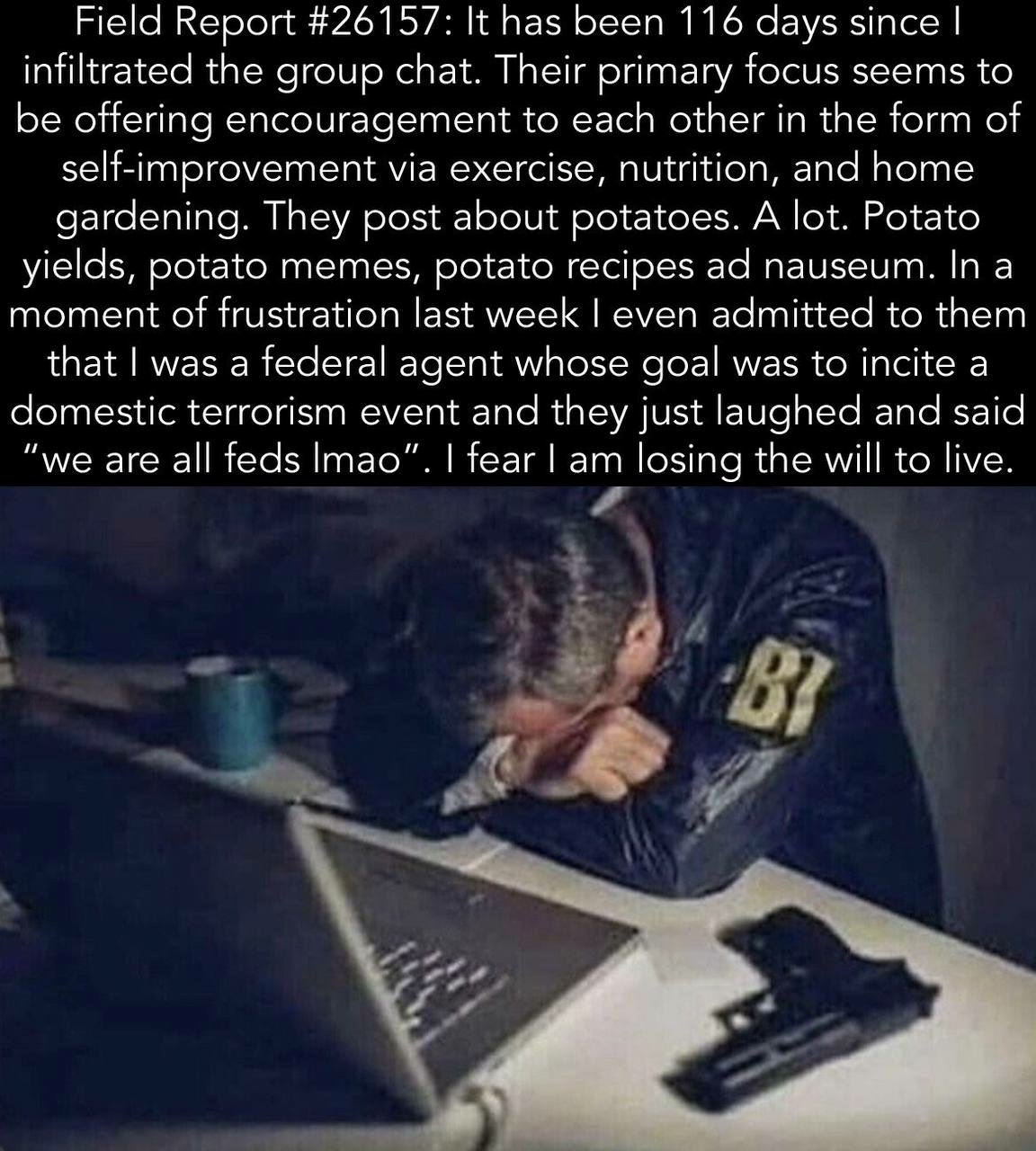