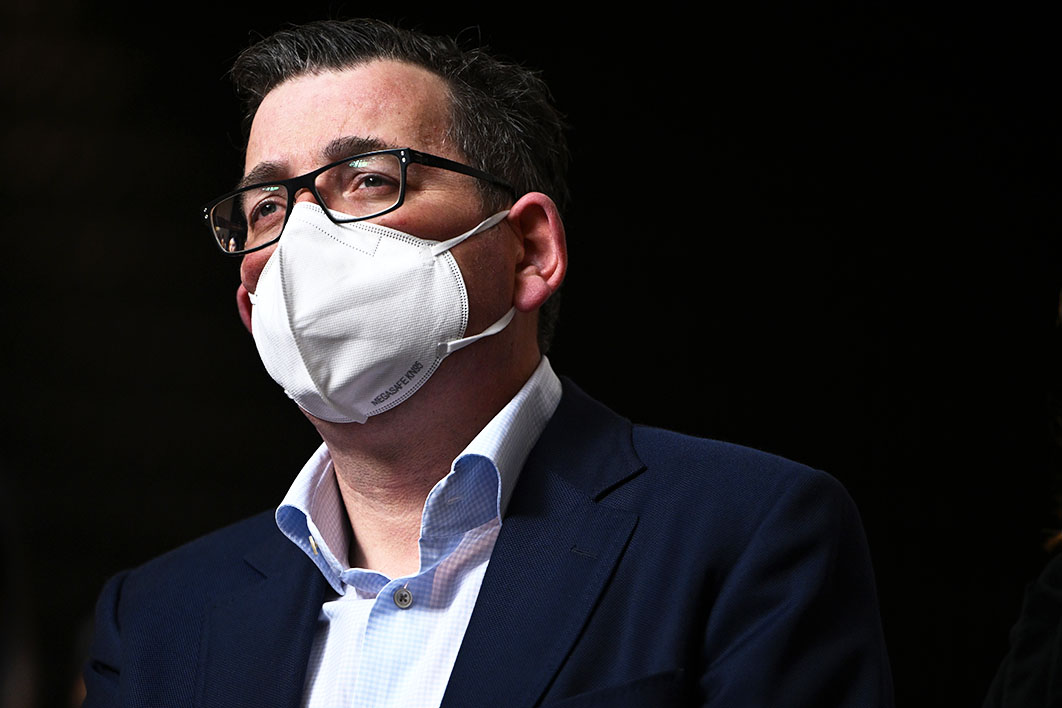 So the talk in the unvaccinated world at the moment is an article written by a CoVid Tyrant in the Atlantic lecturing all of the people she helped oppress over the last two and a half years, that it’s time for an amnesty on all the people who oppressed us.

Naturally this has not been met kindly and there are plenty of prominent bloggers and pastors who have responded with the right sentiment. None, however, have gone far enough. So allow me to add my own response to the list of pushback.

“I’m sorry I raped and killed your daughter”, said the man after his conviction and death sentence.

“Thank you”, said the mother of the murdered girl. “May God forgive you and have mercy on your soul.” The woman went and took her place in the gallery and the executioner proceeded to hang the condemned man.

This is how real Christians actually forgive and practice their faith. Forgiveness is not mercy and mercy is not forgiveness. Amnesty is a form of mercy and we are not even close to the point of discussing it, much less considering offering it to anyone. In the case above, mercy and amnesty for rape and murder was not warranted and not given. For the CoVid Tyranny and mass murder through medical malpractice, public policy and vaccine mandates, your trials still await.

Nothing angers me more than ignorant atheists who mock Christians who display righteous anger in response to manipulative criminals trying to avoid punishment for their crimes.

Let’s get this straight. YOU don’t get to tell ME when I should forgive you for YOUR crimes against me! YOU don’t get to lecture me on your own amnesty. You don’t even know yet what punishment you deserve for the abomination you took part in.

So let me spell it out for you. Every Globalist leader, every billionaire that exploited the lockdowns and mandates, every health bureaucrat and every politician that did this to us. They all deserve to be hanged drawn and quartered and have their body parts displayed in every city in the country where they live, as a warning to other would be politicians, bureaucrats and billionaire globalists. That and only that would be justice on this earth and any amnesty or mercy given has that as the starting point of their initial sentence. So if they are quickly hanged, without the disembowelment, then there’s amnesty and mercy for you already. Be grateful that at the moment the harshest penalty that most of you will face is life imprisonment. So your amnesty is already unfairly given. But laws can change very quickly, so if I were you, I would repent before they change back to those of a few hundred years ago. Though better that you be hung drawn and quartered after repenting of your sins and believing in Christ than that you should die peacefully in old age and face your Judgement afterwards!

As for any hypocrites who say “ooooooh, that’s not very Christian of you”. First of all you know nothing about what the Bible teaches and you are simply parroting off slanderous tropes about what the Bible actually says. Secondly, I let go of my hatred of your sins, the second after each time I am compelled to address them. In between the times when the subject comes up, I am not obsessing about your getting away with your crimes. I am not lying awake at night traumatised. I am simply getting on with my day and enjoying all of the blessings God has bestowed on me.

Should the day come when you are finally about to be hung drawn and quartered and your body parts used as an example to make evil people think twice about doing evil things in the future, then I hope you will repent and save your soul. Then I will calmly thank you for your repentance and my demeanour will not change. Just like the woman in my example above, whose daughter was raped and murdered.

Because I will be released from anger over this forever, the moment justice is served. Christ has forgiven all of my sins and all of yours, when He died on the Cross for us. But to receive that forgiveness you must repent and believe.

I am commanded to act towards others in the same manner as Christ acts towards me. So my forgiveness has already been given too, but to receive it and experience it, you must also first repent. Because all of my personal anger is given up to God. All of my vengeance is given up to God and I don’t experience any of it until He works through me, which is ONLY when I am called upon to speak up. The rest of my time I am at peace. Should you repent and receive justice on this Earth, then God will work through me with his forgiveness just as He now works through me with His anger and vengeance. In between all of this He has other tasks for me. Let me assure you of this: His wrath is infinitely greater than any dummy spit I could ever let loose. So fear God and only God. On the flip side His love and forgiveness is infinitely greater than anything you could desire to have from me.

The Lord is full of righteous anger at the sins of mankind and the Lord is perfectly Just in His judgements. The God of the Old Testament is no different than the God manifest in Christ in the New Testament. It’s the same God. He didn’t change. The same God that sent the Flood, destroyed Sodom and Gomorrah and ordered the genocide of whole Nations including even their cattle, offers forgiveness and eternal life for anyone who repents and believes.

So don’t preach to me about what is Christian and what isn’t. You only do so to try and guilt trip gentle people into not doing justice upon wicked people. You don’t get to lecture God or your victims about what sins He or they should forgive that you have committed.

First you have to repent. You can beg for mercy, but you are not the one who gets to decide whether or not any mercy should be granted. YOU DESERVE death. YOU DESERVE eternal damnation. Until you accept this and REPENT there can be no access to the forgiveness you crave. No talk of mercy. First bow down to Christ and subject yourself to justice. No deals, no quarter. Surrender, submit and repent. By God’s Grace alone will you receive salvation. The victims of your Satanic acts will be guided by the Holy Spirit as to what, if any, mercy shall be shown to you in this life. Be grateful that God guarantees it for you in the next.

I and many other Christians have long ago given up our anger and vengeance to the Lord. Your forgiveness awaits for you to receive at the other side of your repentance. As for any amnesty or mercy, well, you’ll just have to take whatever God gives you or doesn’t give you and be grateful that He offers to save your soul regardless. IF and only