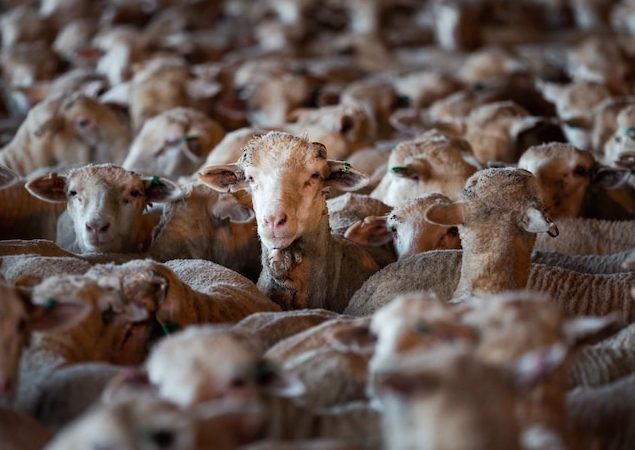 We’re running out of things to sell:

Australia’s $92 million live sheep export industry will be shut down if Labor is elected at this month’s federal election, the opposition has confirmed.

For months, shadow agriculture spokesperson Julie Collins has refused to say whether the party planned to end the live sheep trade in a policy Labor took to the last federal election.

In a statement to the ABC today, a Labor party spokesperson confirmed it would ban the trade, which they said had been waning for more than 20 years.

“An elected Albanese Labor government will phase out live sheep exports in consultation with the industry and the West Australian government on what needs to happen given this decline,” the statement said.

“This includes consideration of the impacts for the entire value chain of the industry.”

Before the 2019 election Labor committed to phasing out the trade over five years but has remained tight-lipped about its plans since.

Labor’s spokesperson did not set a timeline for ending the trade, but said the party supported “value-adding more here in Australia to create more job opportunities”.

Proving the axiom that the definition of a conservative is somebody who believes Labor had the settings just right five years ago, the new, female leader of the National Party supports the phasing out of the live sheep trade, presenting it as a boost to jobs:

“If we increase the processing capacity in Australia, we actually don’t need this trade at all.”

We don’t believe you.

How long until the combination of a series of mysterious food processing plant fires and train derailments which hamstrings processing capacity, a new Covid strain which requires the mass slaughter of animals, and high energy costs puts an end to the sheep trade altogether? The slippery slope argument is not a logical fallacy, let alone a conspiracy theory. It is their entire modus operandi.

More fundamental than this (although it has to be said, being able to eat is pretty fundamental) is the question: After this current environmental and animal rights jihad is over, will Australia have anything left which the rest of the world wants to buy?

A combination of union lunacy, environmental lunacy and free trade lunacy has transferred our heavy industrial capacity to China, just in time for us to sleepwalk into a nuclear confrontation with the industrial powerhouse of the world.

Australia produces some of the best food in the world, but a combination of high fuel prices, the aforementioned environmental and animal rights jihad and a “future foods” fanaticism looks set to devastate the industry.

Australia is currently the mine of the world. However, once Labor and the Greens have destroyed our coal and gas fired energy production here, it is only natural that in their jihad to achieve so-called “net zero” carbon emissions they will next target our export of coal and gas.

Anybody who thinks our university education system is an export deserves to get laughed out of the building. Given its complete ideological subversion, you may as well save your money and study in South Africa.

The only reason hundreds of thousands of so-called “overseas students” pay exorbitant amounts of money for a crap education in Australia is because it is a back door to permanent residence and citizenship, followed swiftly by bringing their entire family over.

This reveals the sole way Australia will soon make money:

Australia’s construction industry can only survive by importing hundreds of thousands of people every year. Without it during the “pandemic”, it is now on the verge of collapse.

But why do people want to come to Australia? They want to live here because they think it looks like this: 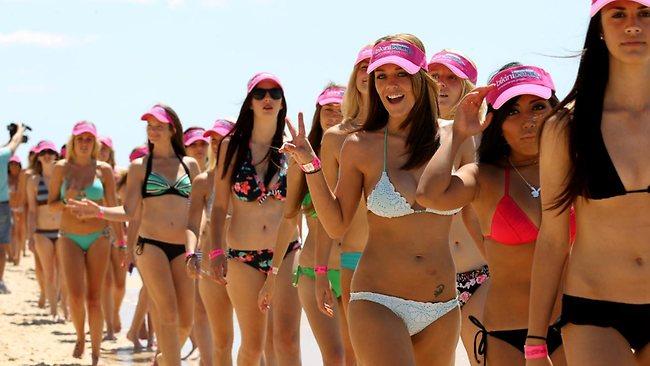 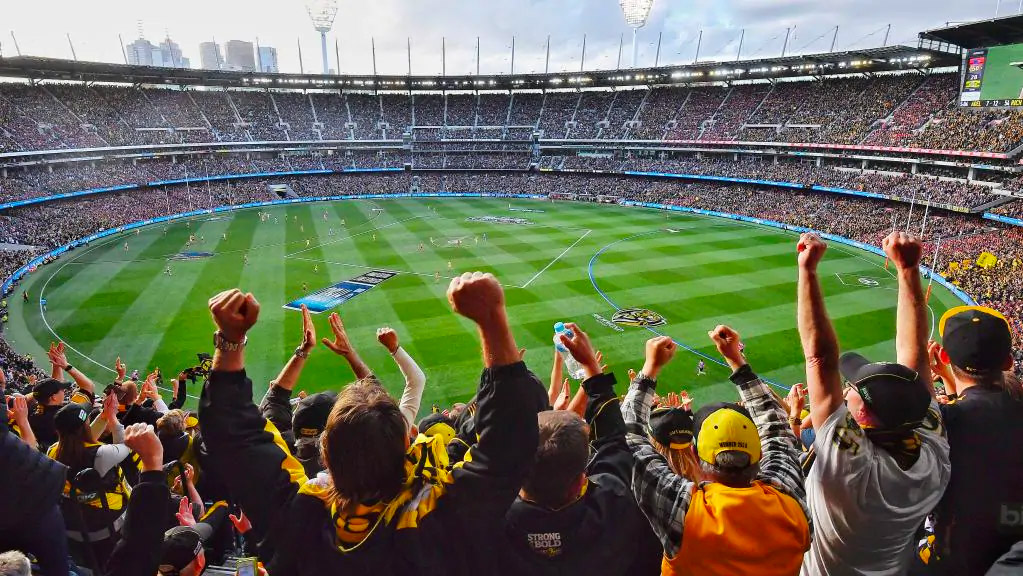 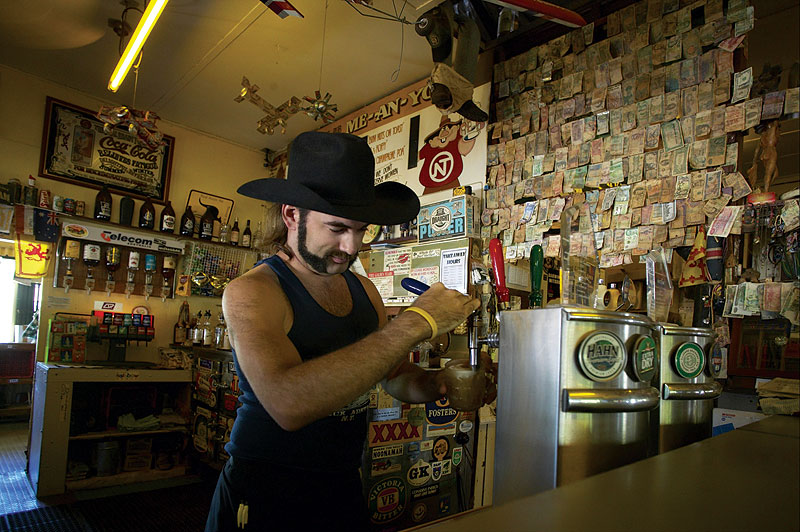 When they get here they discover it looks like this: 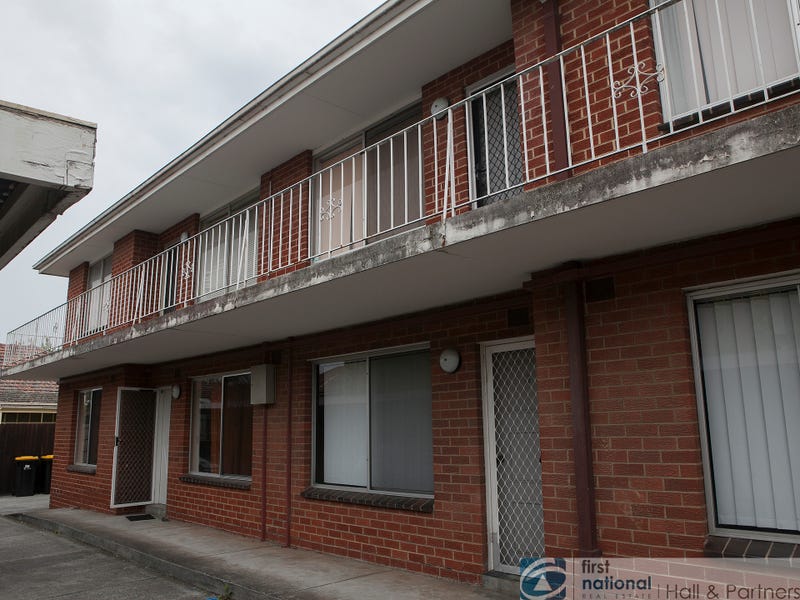 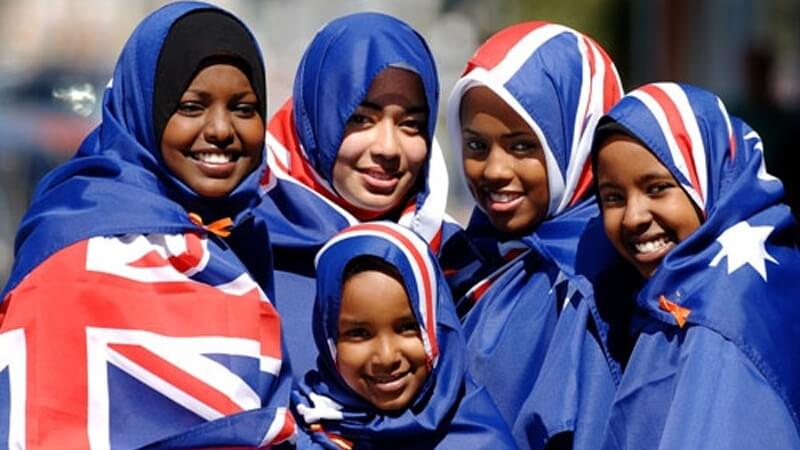 Adam Piggott noted in his latest podcast that people in the so-called Third World think they are fifty years behind the West. He points out the truth that the West has fallen fifty or even a hundred years behind the industrialised regions of the Middle East and Asia, and states that when the rest of the world wakes up and realises this, things are really going to get interesting.

When the rest of the world wakes up and realises that Australia is no longer an attractive immigration destination, Australia will have nothing left to sell. It won’t even be able to sell an illusion.

It is possible that mass immigration may be ditched for a more honest form of neocolonialism.